I decided to go on a bike ride yesterday and I looked up in the air and I saw a big round thing in the sky from a distance so, I was curious and as I moved closer to this foreign object through my skeptic eyes, I found it was a blimp.

Now we don’t really see blimps on a daily basis so I started wondering why this thing was here, where It came from and also how it works. 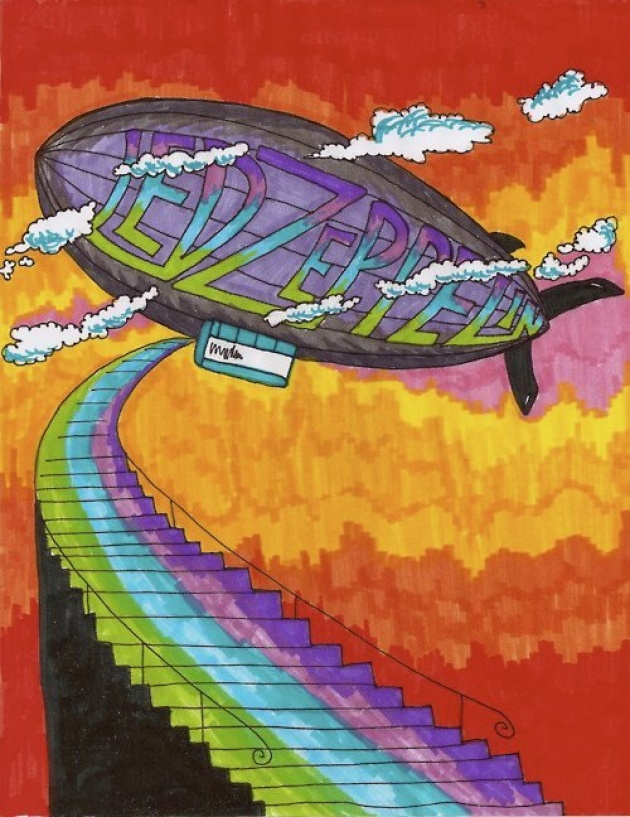 A blimp looks so overwhelmingly full with some type of gas and I always thought that if you prick the blimp with an object ever so slightly, it pops, blowing away into the sky with the sound a balloon makes when it releases air or maybe I’ve just watched way too many cartoons for my own good.

Nonetheless, I was curious. So, I found that the reason for this blimp floating in the was for the annual MTV Video Music Awards held at the Barclays Center this year which explains why it was fairly close to my humble abode. 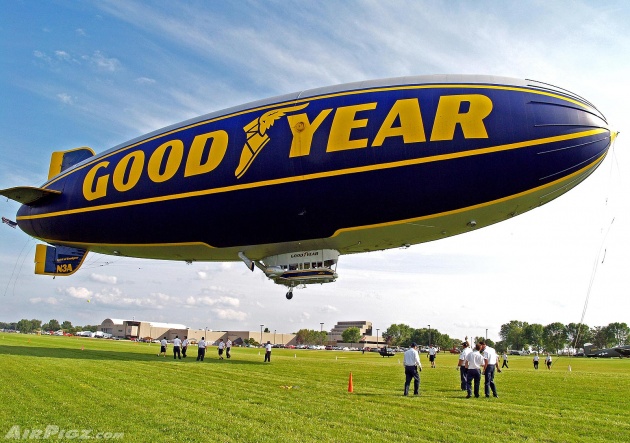 Now for the technical side of things, Blimps are a type of lighter-than-air (LTA) craft’s that are generally used to provide TV coverage to some of the bigger sporting events or in this case celebrity awards ceremonies, which was quite spectacular if I say so myself especially Justin Timberlake's performance and Lady Gaga's bottom.

The reason why they are called LTA’s is because the gas that is inside the balloon is literally lighter-than-air. The gas that is used to lift the aircraft is primarily helium; however it used to be hydrogen that was super unsafe considering it is highly flammable and historical events. 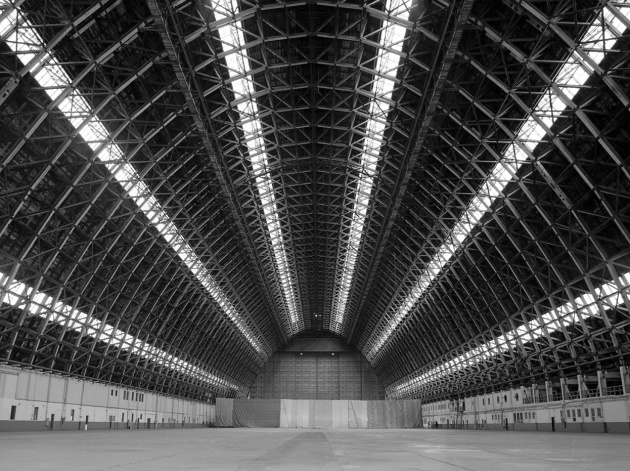 I’m talking about the very unfortunate Hindenburg Disaster in 1937 at the Lakehurst Naval Air Station in New Jersey where a spark consumed the zeppelin within only 34 seconds.

Fortunately for us this chubby bubble of an aircraft is a lot safer than it used to be where guests continue living the life of luxury without worrying about flammable gas because as we may know helium is thankfully not flammable. 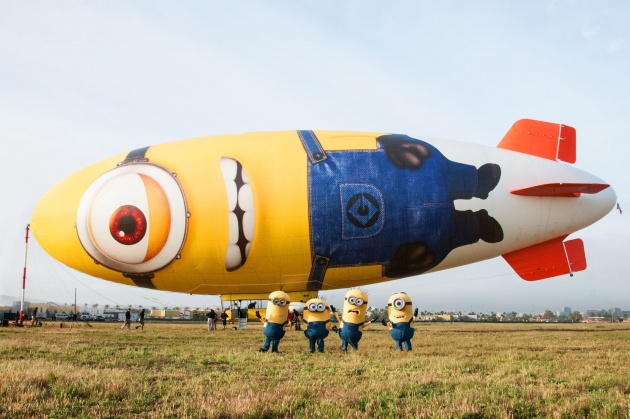 Blimps are very intriguing aircrafts because they are so different and unique in appearance. I think blimps are very entertaining and we always gaze at them in wonderment whenever we see one. So look around and maybe you’ll come across one of these buoyant guys around your neighborhood.

Pictured: 'Samosa, anyone?' Alia (Sophia Ali, left) and her best friend,Neha (Anita Kalathara) in a …