IT’S JUST A LITTLE KITTY, THAT MAY BITE

If you had the chance to take a picture with a snow leopard, a tiger, a puma, a bear or a rhinoceros, would you take it?

Some would be slightly skeptical but most would say hell yeah! Now, if you have children, would you let them sit down, next to one of these animal kingdom beasts and take a picture, all the while fearing they will be eaten? 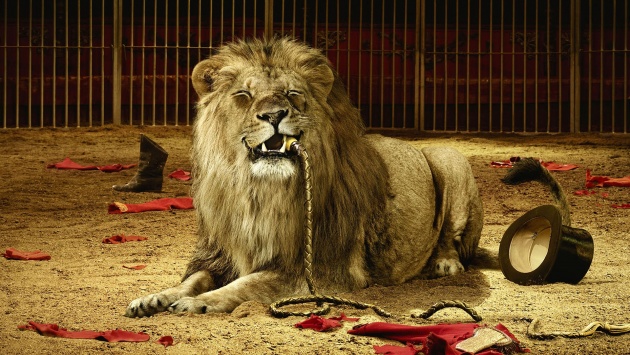 The former question is slightly skewed for you to respond with a no, because it does not make logical or rather there is reasonable doubt and evidence to assume you would not let your kid take a picture with an animal that can potentially harm the little tyke.

Well, I was reading some interesting and alarming news in the NY Times in regards to parents taking a potentially significant risk in regard to their child’s health.

For those who are not yet aware, approximately 100 of the circuses that were privatized after the collapse of the Soviet Union in Russia, allow children to take pictures with lynxes, elephants, monkeys, bald eagles, and other potentially dangerous animals including those previously mentioned. 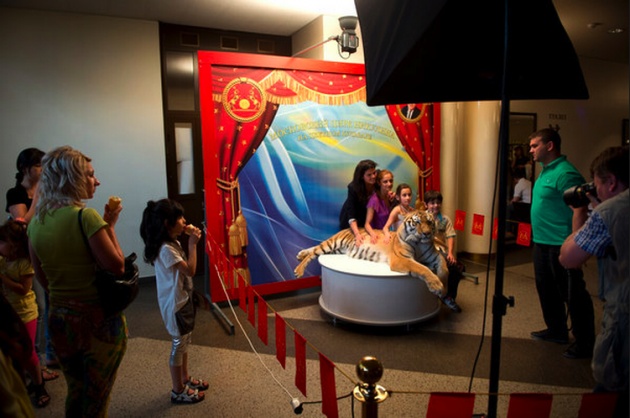 The primary reason for the circuses such as the Nikulin Circus in Moscow in introducing these photo shoots for children in between breaks is for the added thrill and income where a picture with a tiger runs upwards of $18.

But does the price and thrill outweigh the potentially fatal cost. I wouldn’t say so.

The Russian culture is known for taking big risks and shrugging them off like nothing that is why allowing kids to take pictures with full-grown fairly tamed Siberian tigers is deemed acceptable for some. 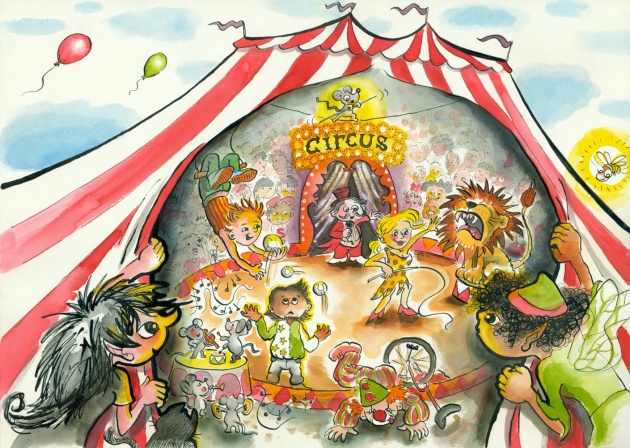 However, accidents have happened where a tiger bit the head of a two-year old boy that survived with a fractured skull at the Far East city of Blagoveshchensk.

The majority of circuses run by the state have banned these “risky” photo shoots but those that are privatized speak for themselves and they enjoy the financial benefits.

Circuses should not risk the health of the animals and the well being of children for a tiny profit and a smidge of entertainment; however, it is very interesting to note the impact that cultural perceptions of risk and animal behavior may have on society.