ISIS (Islamic State in Iraq and Syria) has released a shocking video showing execution of US journalist James Wright Foley. The poor beheaded photojournalist was missing since 2012 in Syria who worked for GlobalPost, a news agency. The execution video states: "A message to America". The journalist did not look threatened or lost his senses at any point and spoke fluently, accusing the recent bombings on ISIS to be reason of his death. 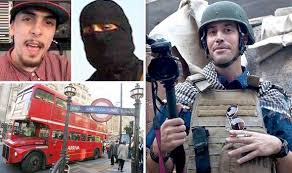 The US has not yet confirmed the video to be original but at the same time, it condemned the beheading as well as conveyed the condolences to the deceased family and loved ones, if the video is original and true. The executioner's accent is clearly of British and especially the Londoner, a much debated topic that a lot of British Muslims joined ISIS. But that's not it all - ISIS also threatened to execute Steven Joel Sotloff, another missing american journalist.

ISIS is one notorious organisation, a so-called Islamic Jihadi organization which gained part of Iraq and Syria under its control and declared it Khilafah (Caliphate) of Islam. But, almost all the learned scholars of Islam, from east to west, have detested their claim and declared it as a "false Caliphate", not fulfilling the conditions of being a Caliphate. 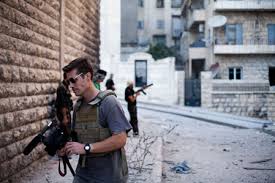 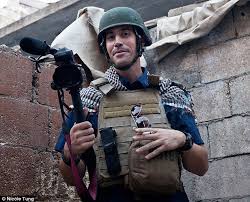 The major ceremon came from Saudia Arabia where the Grand Mufti of Saudia Arabia Abdul-Aziz ibn Abdullah Al ash-Sheikh has declared them as an "astray cult" which has nothing to do with Islam and its teachings. The grand mufti said that ISIS is involved in killing Muslims and non-Muslims alike and whoever contradicts their opinion is said to have been executed. This shows how weak they are in debating and bring proofs of their actions according to the Islamic teachings. 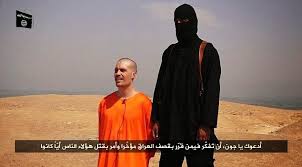 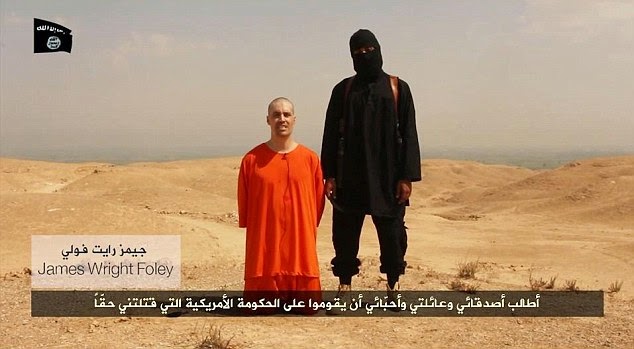 I urge all the Muslims to be calm and think who is right and who is wrong. Islam never tells us to harm Christians, Jews, etc. unless they harm you and that is also only in defence. Offense is prohibited in Islam and let us take these kind of people out of our ranks who do not distinguish among human. I also ask the journalist to please avoid going in those areas under ISIS since they do not care if you are a fighter or a common man, just working for your bread and butter.