I was shocked when I heard the recent news report of the nuclear water leak in Fukushima at the Tepco power plant. Some highly radioactive water was leaking from the storage tank into the ground and according to a plant operator, approximately 300 tons has leaked out! 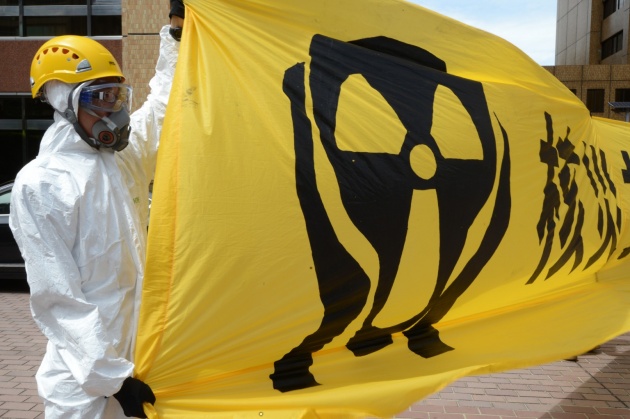 The Fukushima nuclear plant continuously produces approximately 400 tons of highly radioactive water on a daily basis. This leak is more severe than we think as this nasty substance is now in the ground even though the plant’s workers tried to suck up any excess with sandbags.

Just to place things in perspective for you, the workers have to constantly be cycled out from working at the location due to the high risk and levels of radiation emitted. 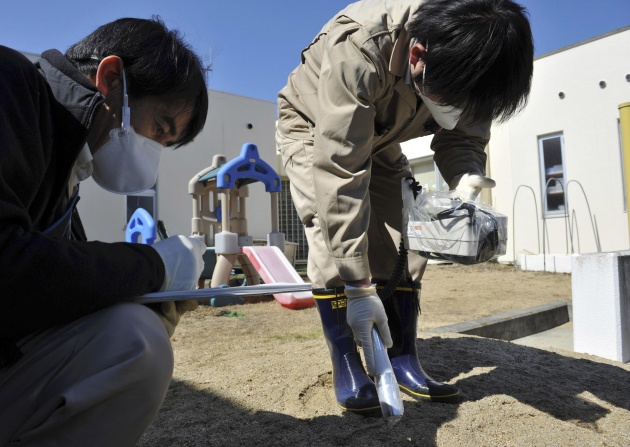 As we may recall, the reason for the highly radioactive substance is due to the March 2011 tsunami and earthquake that knocked out cooling systems to the reactors where three melted down.

I would assume the plant operators and management would keep a close eye on all of the potentially harmful radioactive material considering the severity and harmful side effects of the substance for human beings and its nations citizens. 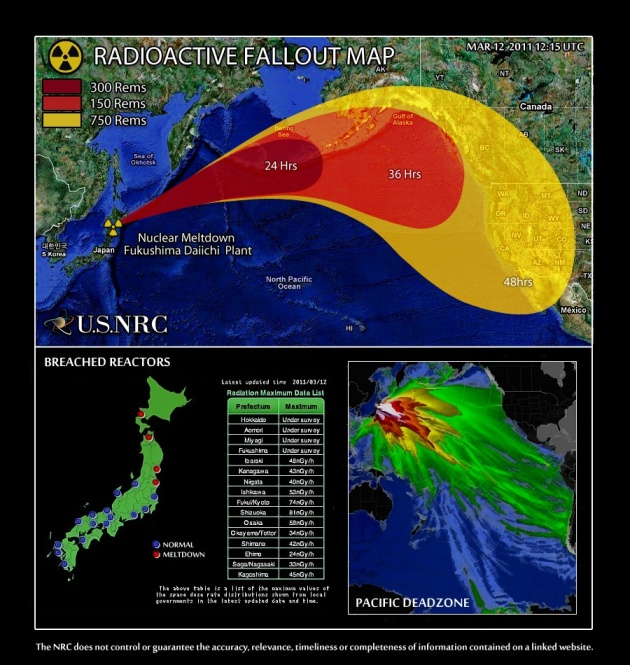 What’s also interesting is that Japan’s Nuclear Radiation Authority has raised the level on the International Nuclear and Radiological Event Scale (Ines) from a one to three on a seven-point scale.

That’s a pretty hefty jump considering the fact that scientists discovered the leak only two days prior to the jump from one to three. I think we should keep a close eye on the events following this leak for the sake of our safety. 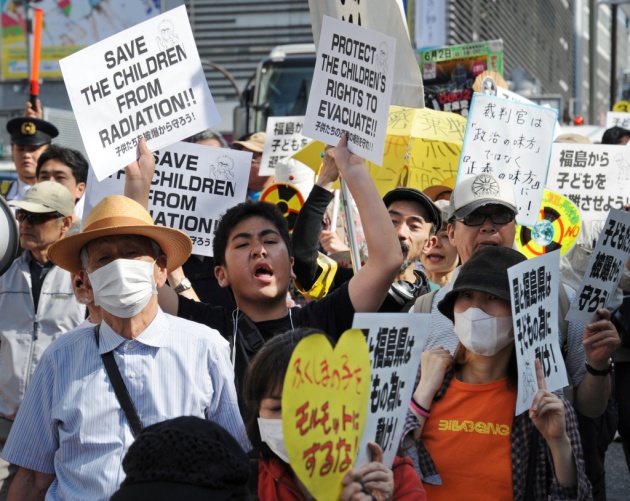 Some reporters on the BBC say that the leak is in part due to poor management, low employee morale and lack of skill with new employees who were hired to cut costs on payroll, but don’t have the experience and skills necessary for a task as serious as this leak.

This leak is more serious than we are led to believe considering the fact that plant operators are careless, management is neglectful, the water is highly radioactive and approximately 300 tons is now in the ground and is leaking into the Pacific Ocean. We should all keep a lookout for any updates, because you never know what can happen with this radioactive cocktail.