Each one of us has been born and has some recipes  within him or her. jealousy is an Innate instinct created by God  (SWT) within each of us.

Jealousy considered one of the biggest problems faced by the parents during the child-rearing, which may lead to psychological  problems in the child so parents must accept this behavior, because sometimes it may be a good incentive to compete which may lead to their success, while excessive jealousy may harm his personality and growth in healthy and well. 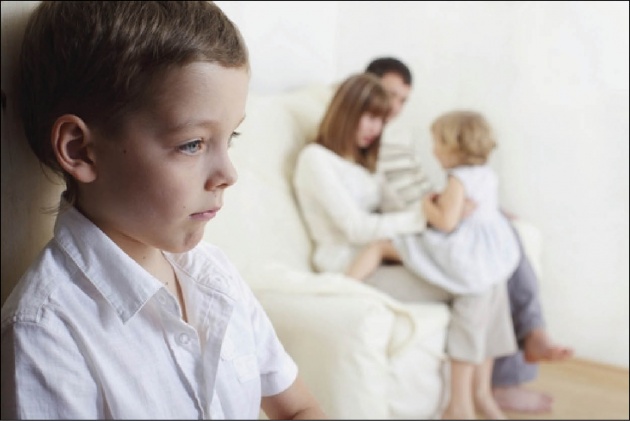 Most of the institutions include a large number of employees with various customs and traditions, which may lead to the creation a spirit of jealousy and the desire to compete and this a good thing because it makes every person within the organization does his/her best for the benefit of the work and thus raise the same person and the community, but excessive jealousy within the institution may lead to personal problems may adversely affect the work. 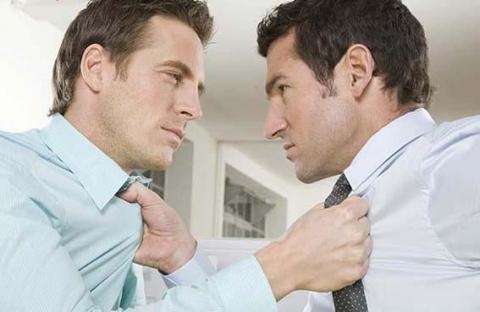 *As we know that the composition of the woman differs from the composition of the man. The man does not think of jealousy except after it happened, while women thinks of it before it happens because Jealousy is an instinct in women, such as the (instinct of motherhood) and it is so rarely to find woman not jealous.
*As much you love someone you feel jealous on him/her, because when you really love someone you feel that he/she is yours only you ,don't want to see him/her talking,laughing and joking with anybody else. some people may describes those who feel jealous in this way like as closed-mind people, but i want to tell them (NO) because love and jealous are two faces of one coin plus you have to know that jealous is uncontrollable feeling that comes out from the person who really loves you.

Marwa Hassan was born in 1993,Egyptian and studying at faculty of commerce English section at cairo university(FCES),,,