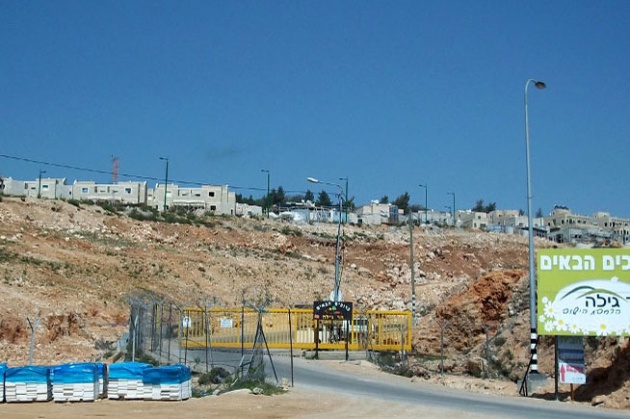 “Evictions of Palestinians from their homes and properties in occupied territory contravene international law, including the Fourth Geneva Convention, and should cease,” said Maxwell Gaylard, who serves as Deputy Special Coordinator as well as Humanitarian Coordinator for the occupied Palestinian territory. Two Palestinian families have joined an extended list of those deprived of their multi-generational homes according to UN/international observers. The eviction today follows a court case brought against the families by an Israeli association, according to a news release issued by the Office of the UN Special Coordinator for the Middle East Peace Process. The association reportedly plans to build housing units on the property, which is located in the neighbourhood of Beit Hanina.

Members of the An Natsha family, who are registered refugees with the UN Relief and Works Agency for Palestine Refugees in the Near East, have reported previous harassment and intimidation by settler groups, according to UNSCO. UNRWA provides assistance, protection and advocacy for some five million registered Palestine refugees in the region, pending a solution to their plight.

Senior UN officials, including the High Commissioner for Human Rights, Navi Pillay, and the Under-Secretary-General for Humanitarian Affairs, Valerie Amos, have repeatedly called for an end to Israel’s eviction policy, while noting that the settlement of Israeli citizens in the occupied Palestinian territory is clearly prohibited under international law. Also See our Blog for Film – “Israel Boycotts UN Human Rights Council”.

Israel is our only friend in the Middle East

This is bullshit, before Israel it was WWII and everybody had enemies, then the world reshaped to th…