Yesterday I was reading the newspaper and I get shocked because it was written in bold letter that nine year child become the killer of his three cousins. When I try to read more about this news I come to know that that case is due joint family system. in this case the small child was passing his life in a joint family system and whole the property belong to his grandfather and he thought that after some time the whole property will the divided between his cousins and he will get very small share so he decide to finished them. He didn’t know that his whole life is going to pass police lockup. 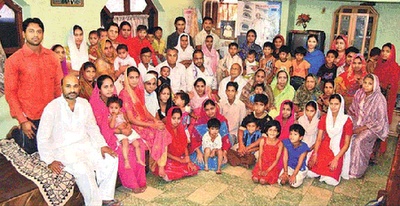 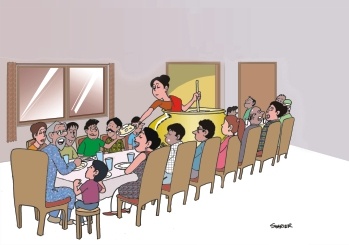 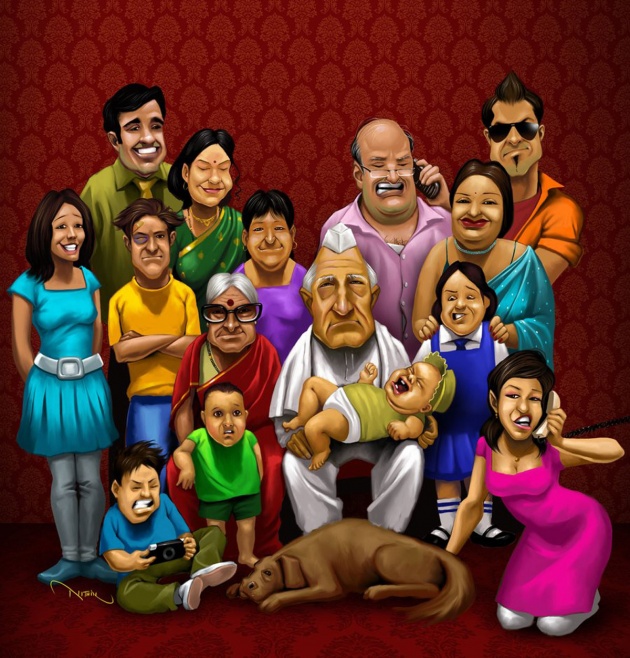