KANYE AND KIM’S NORTH WEST CAN CHANGE HER DIRECTION

Celebrities are always under keen scrutiny and under watchful eye of paparazzi and the press. The most recent is the birth and naming of Kanye West and Kim Kardashian’s baby, North West. 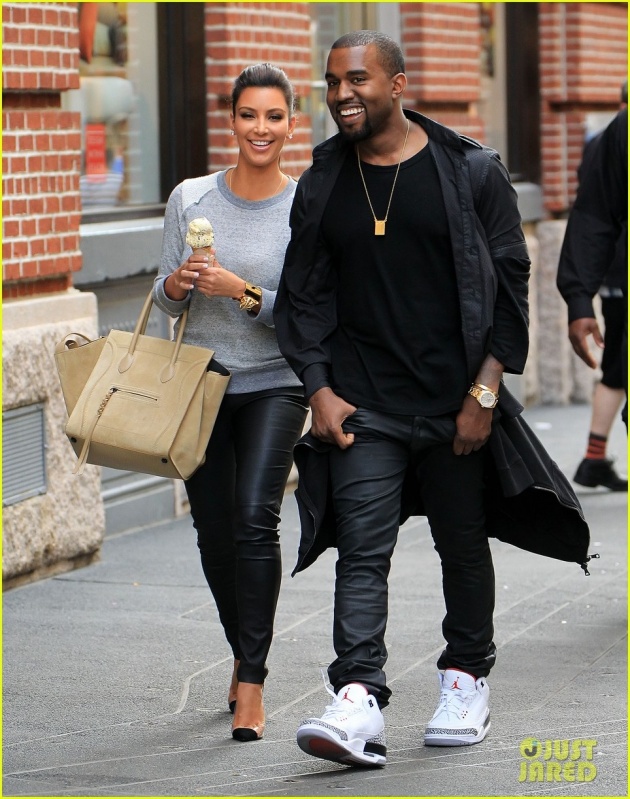 The two celebrity stars decided to name the baby, without a middle name so, technically her name is a direction that can be found on a compass. The naming of their love child North West has been the product of various comedic references including Jimmy Fallon’s skit on his late night show and Tweets from many including Mo Rocca who tweeted, “Kim and Kanye name their daughter North West. And that's pretty much all the guidance she can expect”. 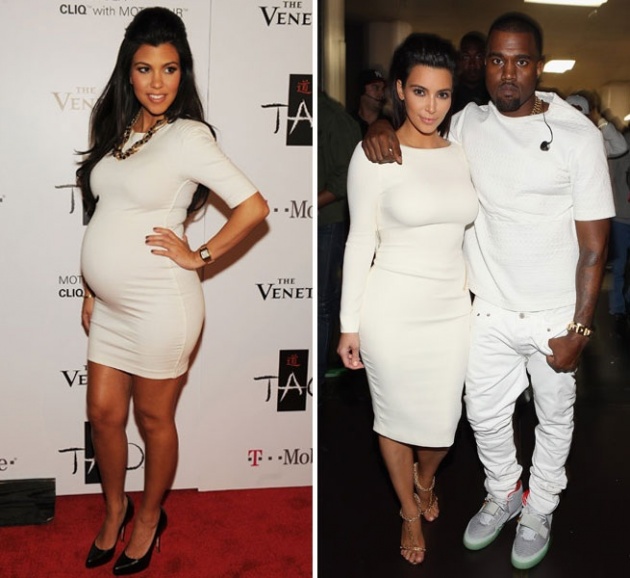 That’s not all. Other fairly clever jokes from Twitter followers include, an image of a Northwest Airlines plane with a caption that reads, 'First picture of Kim and Kanye's baby!'

Honestly, celebrities just do not know when to stop in terms of naming their children after objects or the most recent trend, directions. Certain baby names from celebrities include: Reese Witherspoon’s, Tennessee James and Toth, Holly Madison’s Rainbow Aurora, Levi Johnston’s Breeze Beretta (after a gun) and Beyonce’s Blue Ivy.

These baby names are definitely entertaining and eye-catching; however, what can names possibly do for the mentality of these kids. Some believe that names have a significant impact on the morality of human beings and their personas. 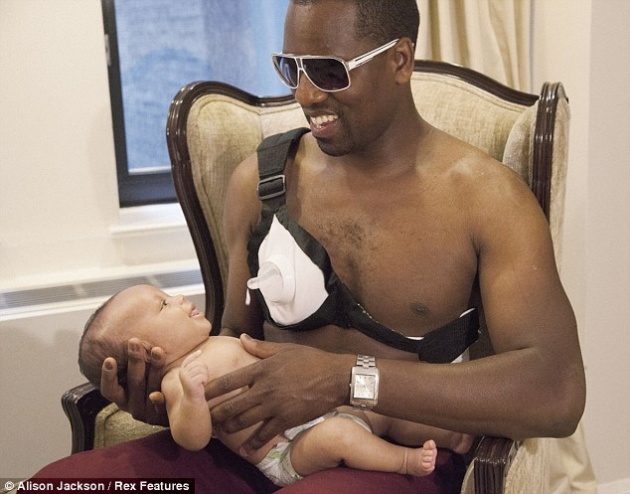 On the other hand, Authors of the famous New York Times Bestseller, Freakanomics Steven D Leitt and Steven J. Dubnerstate otherwise. The two authors strongly believe that a fristname does not define your economic status at all; however, Eric Oliver believes names reveal a lot about the people doing the naming.

He stated, “[O]ur educated liberal mothers tend to be choosing names that are obscure cultural references. And so these are the Esmés and the Unas and theArchimedes and the Emersons. And we think this is a way that liberals sort of signal their cultural — for lack of a better word — their sense of cultural superiority.”

First names may not necessarily pave and define the future of a specific child; however, they do reflect the beliefs and practices of the parents doing the naming.

This is evident in the celebrity culture where names have increasingly become more obscure, but not all are that weird such as Drew Barrymore’s Olive; now that’s just cute. So fear not North West, youre in good hands, hopefully.