KEEPING UP WITH THE KIMONO

I was passing by some stores near Canal street in the city aka window shopping and one of the garments displayed was a kimono.

Now, as an American that has never really explored Japanese attire and gone beyond knowing the name of kimono, I finally decided to expand my knowledge of the Japanese cultural. One important aspect of any culture is clothing, specifically the meaning behind certain types of outfits. 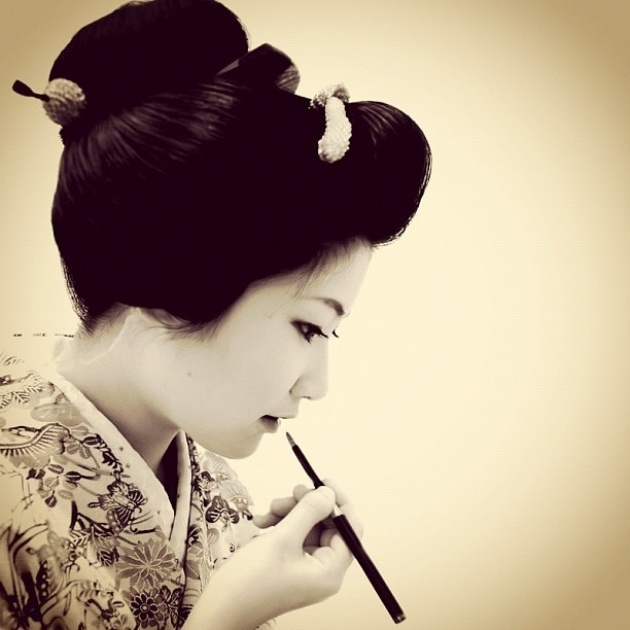 What I found is quite interesting. The way that Japanese men can find out if a Japanese woman is single during a formal event is not by becoming her facebook friend, awkwardly asking if she has a man in her life or coming up with a line that he feels is perfection and she feels is super cheesy rather, by her kimono.

Kimonos in the Japanese culture have different designs depending on the marital status of the person. A married woman’s kimono is known as a tomesode whereas; a single woman wears a furisode. 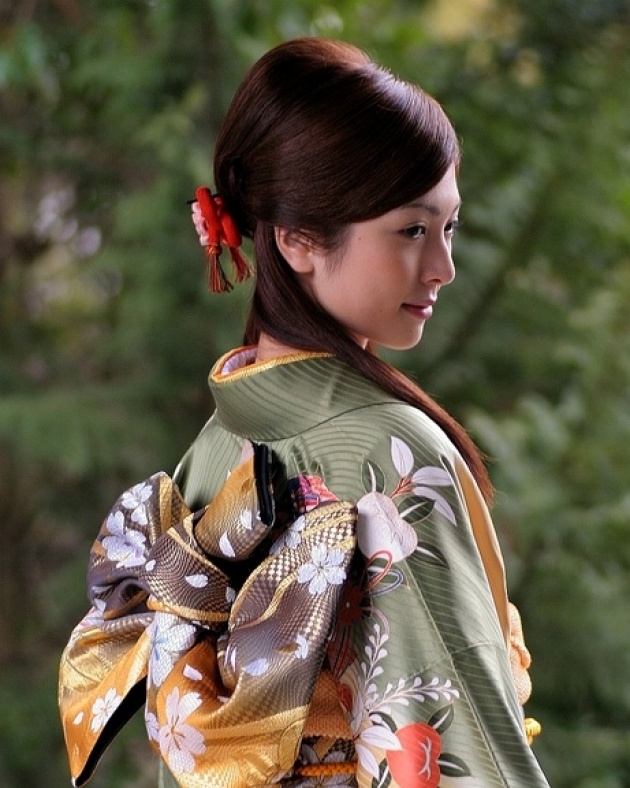 The tomesode differs in that the patterns do not go beyond the woman’s waistline and the furisode has very lengthy sleeves averaging roughly 40.5 inches in length. The kimono separates the single and ready to mingle women from those with a ring on their finger.

It does not stop there! Another pretty cool aspect of the kimono is that the pattern can also tell you the season. So you don’t necessarily have to know the latest in the fashion industry to know if your kimono is outdated; your colors will tell you.

In the summer, kimono colors are more vibrant with springtime flower patterns on the garment while the fall kimono has darker colors with fall patterns on it, sounds quite logical to me. 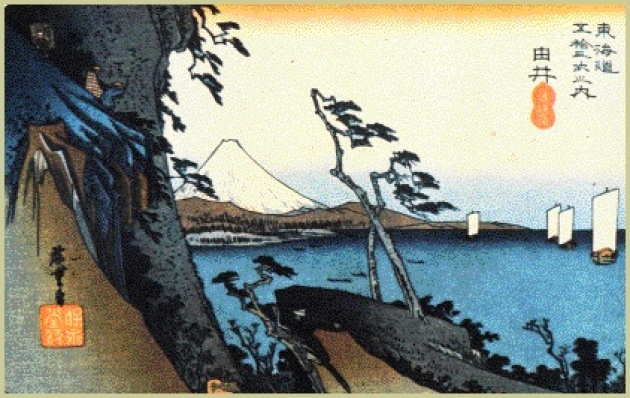 However, as Japanese culture has significantly adapted components of the Western culture, most Japanese people wear the kimono during special occasions and festivals while wearing Western clothing on a daily basis.

The Japanese culture has a multitude of fascinating traditions and the kimono is definitely a symbol of the unique culture and significantly different style of clothing when compared to the Western culture. 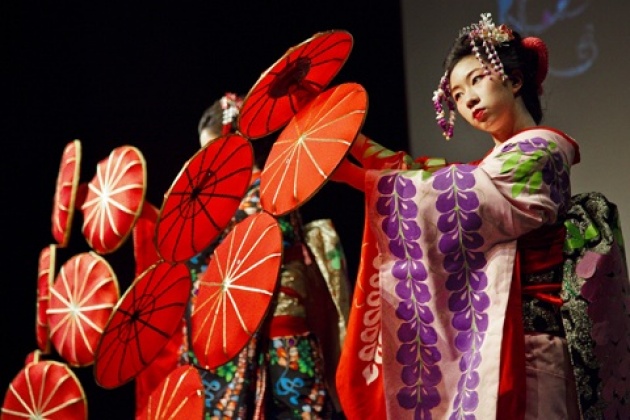 Drawing of a Young Anime Character

Anime- A style of Animation that originated and is still heavily centered in Japan. The word 'Anime'…