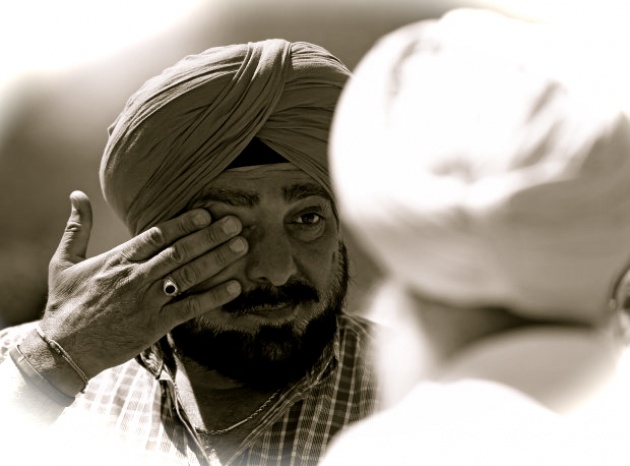 If it is becoming a crusade against “the other” then America will be killing itself. The most recent shoot-up of a Sikh Temple in Wisconsin with 6 worshippers murdered is more troubling than most because it may, (and we emphasize may as facts are still emerging), have been motivated by the “differences” of the victims from the mainstream, whether they were targeted/mistaken for Muslims or just for the turbans. The horrific murders of movie goers in Colorado were apparently driven by delusions and/or perceived grievances against broader society. However, in the Sikh Temple shooting the difference in dress and worship house appears to be a major consideration in the killers mind, sane or not. 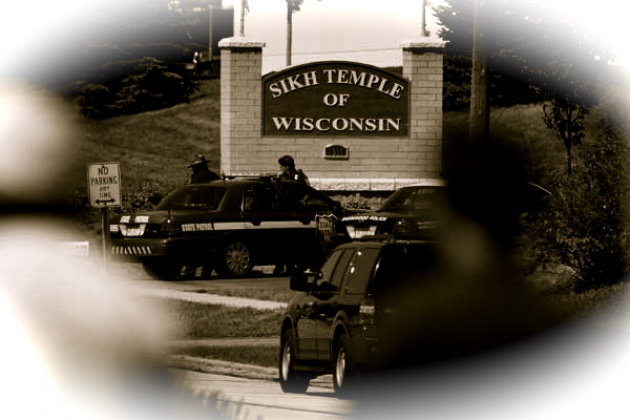 The killer has now been identified as a 40 year Army veteran, Wade Michael Page (Early Photo Below widely circulated as Shooter).  Stranger is that he apparently had become a “psychological operations specialist” while serving the US military. How would such a trained, presumably mature person confuse Sikhs and Muslims? If this is the level of undeveloped intellectual understanding of the other, and Page was apparently driven by his hate, developed enough to murder indiscriminately, then what is the state of mind of so many younger, and not yet mature warriors? Professionalism is the essence of military service, but that presumably necessitates at least to degree developing the intellectual understanding of the environment into which US soldiers are airdropped into – and how to make allies as well as shoot at real enemies. Racial/ethnic and/or religious chauvinism is the enemy of a professional military and of American society. Some of the US's political leaders have sought to exploit though the suspicion/hate of the other. Read our Blog for Film: “Republican Party of Lincoln & Teddy or Michelle Bachmann & Joe McCarthy?”. It would be simple to substitute and fill in the blank in the "Kill the ---" almost any segment of American society: "Fag", "Hebe", "Ni--er", "Wetback", "Redskin", "Communist", "Mick", "Camel Jockey" ... 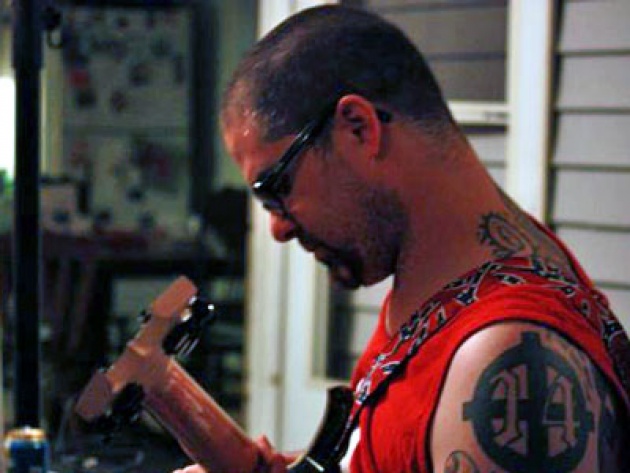 In America’s melting pot society everyone ultimately can be segmented into a minority on basis of race, religion, ethnicity, politics, sexual orientation or some mere cultural characteristic. No one can claim to be the authentic American, except the Native Americans. Any attack upon victims’ identity is an attack upon America’s identity.