When we say that Knowledge is power", we mean that knowledge is the only source of strength in the world. The idea that wealth is power is also quite common. It is believed to be true by a number of people. But that is wrong, because wealth is not a permanent thing. A man may be wealthy today but he may become poor tomorrow. so man's wealth cannot be a true source of power. Thus, it is only knowledge that is the real source of power.

What is generally understood by the word 'knowledge' is the ability to read and write. But this is a very narrow definition. Knowledge means the basic principles which exist ever 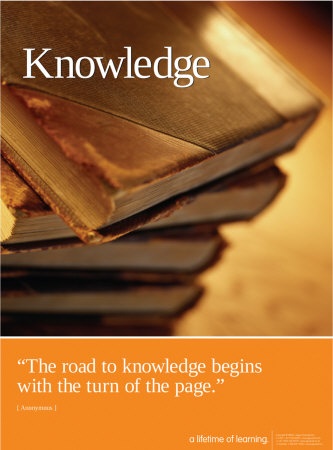 ywhere in nature. Thus, knowledge is, a set of information about various departments of life and nature. Life is a manifestation of nature, and hence, the word 'knowledge' also implies the awareness of the laws of life.

Man was a very weak creature when he come in this world for the first time. Slowly and steadily he began to see a relationship between different things and deduce laws from them. When man saw that wherever there was fire, there was heat. Thus he came to understand a law of nature that fire creates heat, and that this principle is serving everywhere in the world. Thus was the discovery of other laws which man discovered by experience. As his knowledge increased, man's power also increased in the same proportion.

Knowledge is the sum total of all the laws of nature. 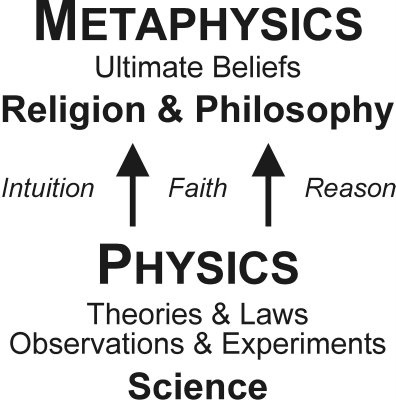 It can be divided and sub-divided according to the nature of its principles. Metaphysical and physical principles are very common as well as important. Thus, the knowledge of every new principle has helped man in the development of world culture. Let us see how it has helped humanity.

Philosophy is the mother of all sciences. When one thing is proved, it comes out of the Metaphysical world. 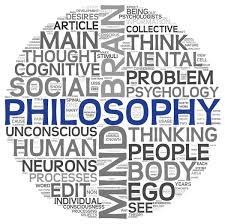 When the existence of matter was proved, physics was recognized as a science. In this way many branches of knowledge, e.g. physics, chemistry, botany, zoology, logic, physiology, psychology, economics, mathematics and medicine etc. were introduced. All of us know that each of these subjects has contributed to the world's betterment. A man who gets the knowledge of these sciences is able to harness some aspects of nature, and becomes powerful and its application in the field of inventions ha proved that knowledge is power.

As we know, there are various branches of knowledge. All of these branches are useful. By means of physics, atom was broken and a great source of unimaginable power was discovered. 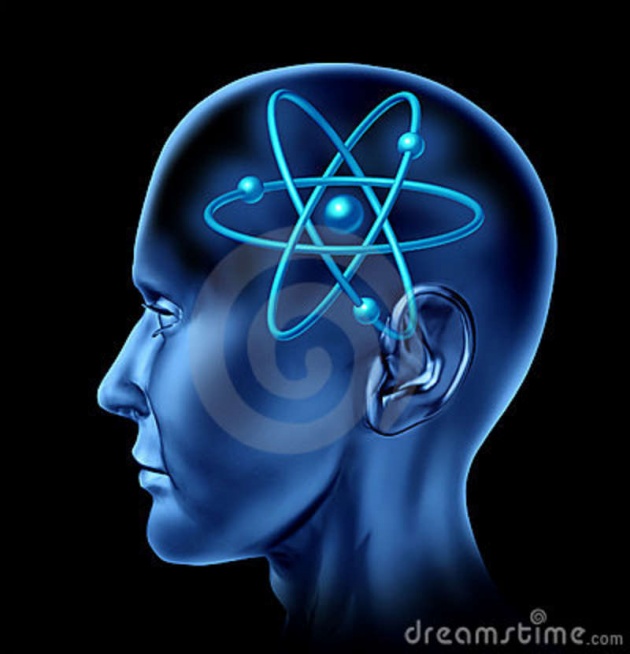 It has made the dream of space travel come true. Chemistry has served us in giving a great number of new medicines and chemical products. Psychology has revealed to us many secrets regarding our mind and body. Religion has given us full understanding of our spiritual demands and rights. Civics has gone a long way to teach us the ways of living in society and to govern ourselves. So every branch of knowledge has contributed to the welfare of mankind.

But there is one caution. If handled wrongly, knowledge may also destroy mankind. If you understand a subject fully and take help from it, you will find that knowledge is your friend. On the other hand, if you do no 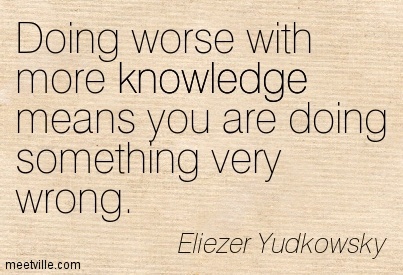 t use your knowledge wisely, it will act like a poisonous snake. So knowledge is power only when handled in the proper way. But, if it is handled improperly, the power of knowledge will remain there, but it will become a negative force, and work for the destruction of mankind.

In the end. we may say that knowledge is power provided that it is used properly, i.e. for the benefit of mankind and not for its destruction.