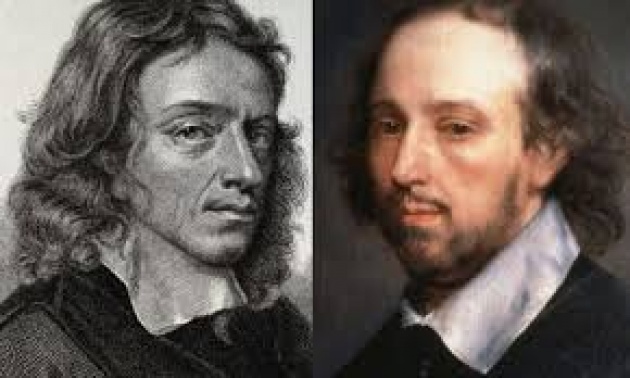 This language also gives the key to the latest scientific discoveries of the modern world.

For the traveler and the man of business,no language is more useful than English,which is the mother-tongue of about a hundred million people,and is acquired for commercial and literary purposes by an immense number of foreigners.This language is spreading all over the world very fastly. 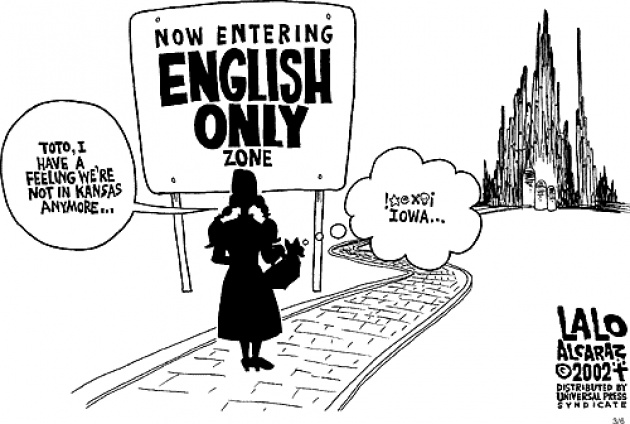 Such are among the general advantages derived from the knowledge of English.As Pakistan was a part of the British Empire.English is the official language of this country,and only the very lowest posts in the service of government are open to those who are ignorant of it.English being the language of law courts.Pakistani barristers and solicitors cannot succeed in the legal profession,unless they are able to speak it fluently. 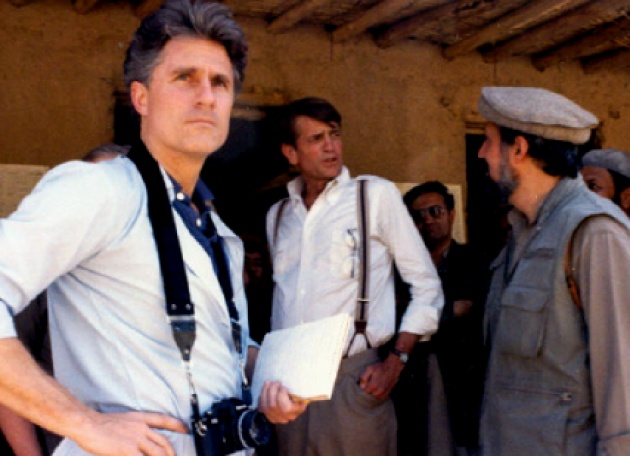 Finally,English is becoming in Pakistan the common language of all the educated men.moreover CNN has made the whole world global village.America,being super power,also uses English language.It will not be wrong to say that at present English is the language of the whole world.