KOREAN TEACHERS BRING IN THE BENJAMINS

Over the weekend I usually like to take my time reading the thick and juicy Wall Street Journal newspaper, overflowing with information while sipping on a nice and hot cup of Joe, as many of us may enjoy as well; either that, or sleep is always an option. 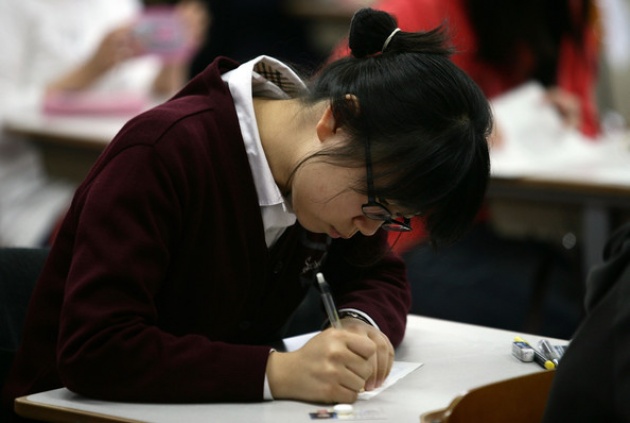 So while I was flipping through the different sections, gazing at the headlines, I noticed one that particularly caught my eye, a story about a South Korean teacher, Kim Ki-hoon who earns $4 million a year!

That is absolutely bonkers in comparison to the United States where educators from all different levels and backgrounds always feel underpaid for their services. Well, Ki-hoon dominates South Korea as he is known for being the rock star teacher, and surely gets compensated for it. 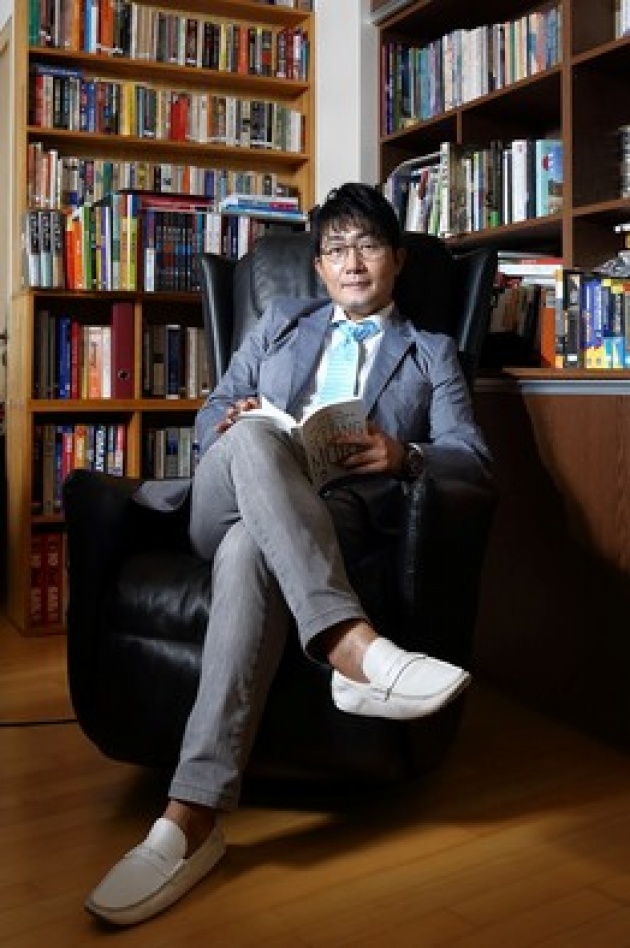 That is not to say Mr. Kim teaches a couple of hours a day and receives this amount with pouring blood, sweat and tears into the mix. Mr. Kim has taught for over 20 years in hagwons aka South Korea’s private after-school tutoring academies.

This rock-star has hundreds of followers parents and children alike seeking his expertise; thus, Mr. Kim puts in at least a 60-hour work week teaching English where a minimal amount of time is spent on lectures and the majority on videos, lesson plans, workbooks and textbooks, sold online. 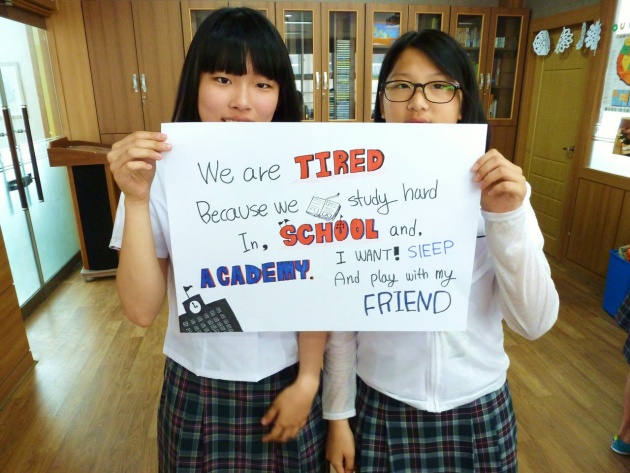 Mr. Kim has practically transformed his talents into his own personal business. The primary reason why he was able to do so is also due to the different perspectives of education in comparison to the United States that seems to be slacking.

According to the Trends in International Mathematics and Sciences Study conducted in 2011, 47% of South Korean eight-grade students ranked “advanced” in mathematics and 20% in science as opposed to the mere 7% for mathematics and 10% for science in the United States. 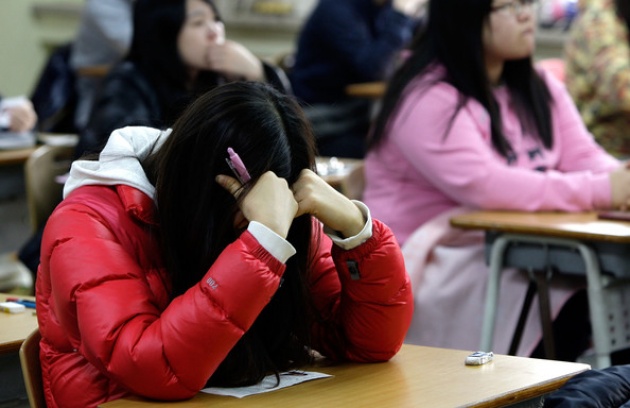 South Korean parents and teachers enforce stricter rules and habits for their children where education and studying trumps any social event or experience, at the expense of their children who don't always agree. South Korean children are used to coming home from school doing their homework and going to tutoring.

Culture is very important when it comes to our ideals and habits. At the same time, educators pave the way for children’s education, along with their parents that is why we should reevaluate teachers’ compensation.