Relationships are never easy to figure out. There is almost no one you can talk to who can give you perfect advice on the subject. They are confusing. Partly because you have trouble really understanding the other person. Mainly because they are not you. Nowhere is this more difficult to figure out than in school.

Which is why it is so difficult. It is why there are so many films about the school, and particularly the high school experience. Juggling the two can be hell. Doing it on film can be even harder to figure out. You have to find a way to compress a story of what is most often a romance into an incredibly short period of time. Anyone who has attempted it knows it is a lot harder than it seems.

So I applaud Amy Hill for making the attempt. Although I am not entirely sure that she pulled it off. She appears to have fallen into a trap that many have in their attempts. I have fallen pray to it myself. The idea of having a particular scene in mind and writing to that. In this case it is a scene of two young school chums walking home together.

What the film lacks is a progression of character and dialogue. From the get go it is unclear as to what each character is doing and why they are there. The implication at one point is that they had made plans to walk home together or that the young girl has agreed to be walked home. This has not really been set up properly and thus we run into problems.

There are certain elements to the characters which are interesting. Their family lives and what they plan on doing when they grow up, but it feels like this has not entirely been thought out and the characters are designed to find reasons to talk rather than to actually attract the audience and keep them engaged for the full 12 minutes.

Still, the concept is pretty cute and worth looking at. I look forward to seeing what else the filmmaking has out there. To see what I am talking about, check it out below: 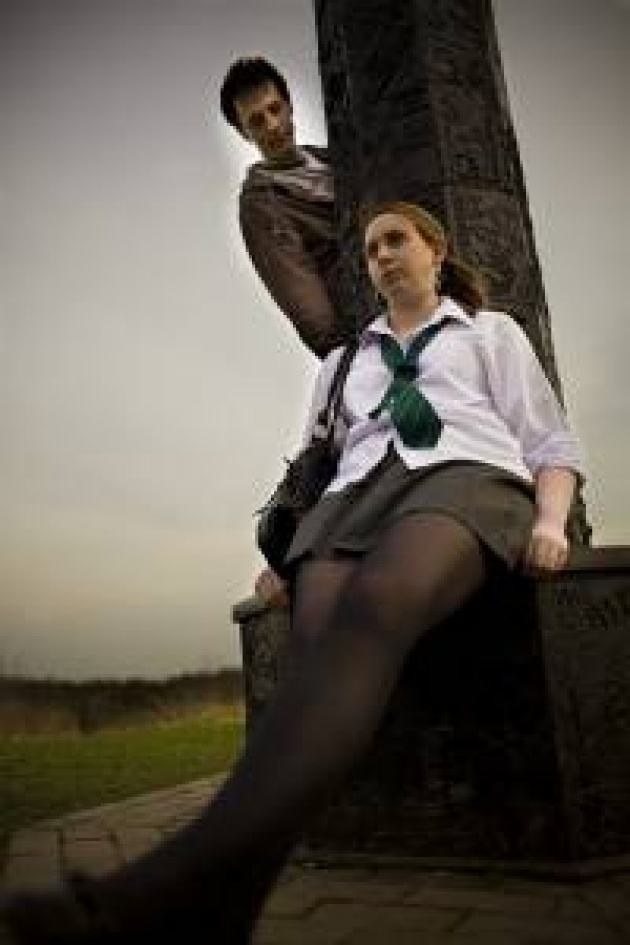 I believe in the power of film to change people's minds about the world. A writer since I was 16 I have moved into writing and producing.