Billed as the first fashion film festival in North America hosting the largest gathering of fashion film professionals in the world, LJFFF #3 looks to surpass the previous years attendance and number of film submissions by multiples. Some of the contributors this year include Karl Lagerfeld, Bruce Weber, Luca Finotti, Indira Cesarine, Ozer and Ezel Domanic (whose WebTV can be viewed here).

According to Mr. Fred Sweet, the festival founder and director, "fashion cinema is revolutionizing fashion marketing, and LJFFF is at the cutting edge of it. The LJFFF combines cinema, social media, and fashion into one of the world’s premiere digital fashion events. Ultimately, the goal is to go beyond previous digital barriers and limitations to create new digital distribution channels, networks and markets for the benefit of both the designers and consumer".

Managing Models WebTV I have had the opportunity to view the outstanding work of many of the artists who have submitted content to the festival. Some have created WebTV's on our platform as well for increased exposure to the large audience of fans we distribute content to on a daily basis, thus increasing the BUZZ around their efforts. Also Models WebTV's 151,000 Facebook fans still enjoy the photographic work that coincides with these video productions.

I'll look forward to attending the festival this year to put a face to the many filmmakers I know well through email only. Models WebTV also looks forward to hosting many more fashion films in the future as both the technology continues to improve allowing filmmakers the opportunity to create spectacular visuals without breaking the bank, and as brands seek and support this genre to market their products to a hungry audience. 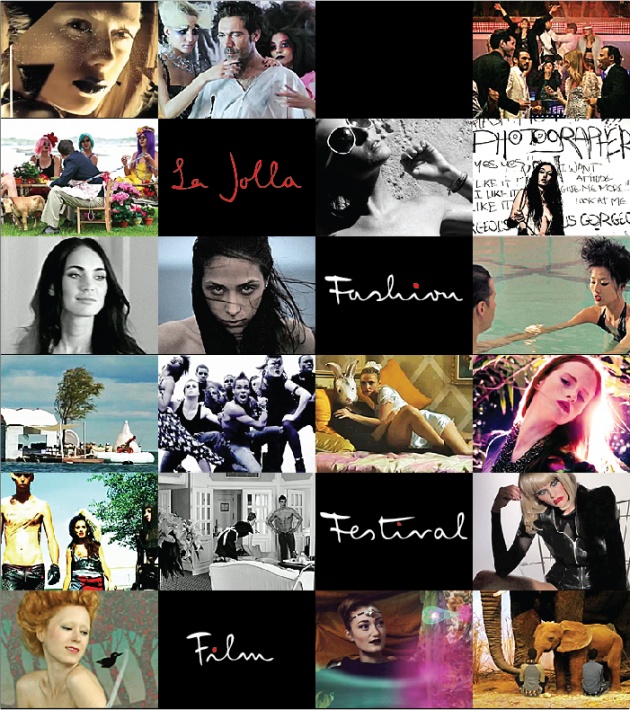