Lack of Education in Afghanistan

The 3 decades of war and misery, not allowing the girls to go to schools, and poppy cultivation are all signs of lack of education in Afghanistan.

Afghan people fought against the Soviet Union who had invaded Afghanistan for around 14 years. when they could beat them, Mujaheddin took the power in Afghanistan. Afterwards, all Mujaheddin leaders wanted to be Afghan president. Thus, they began civil war that resulted in destroying of Afghan Capital, Kabul. In addition, millions of Afghans abandoned their nation and went to neighboring, European, and western countries. 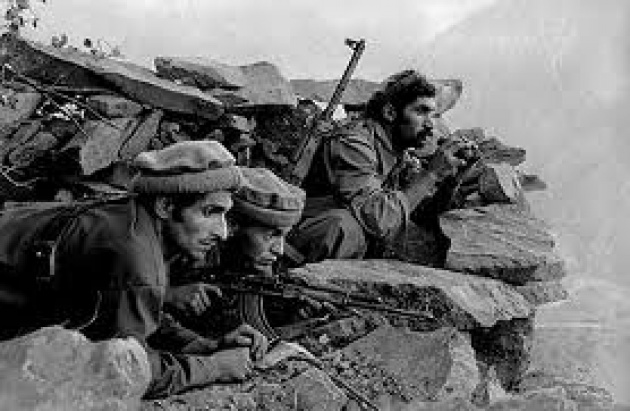 Afghan bad traditions, such as not allowing the girls to go to schools, and not allowing them to be in society is another challenge Afghan women have always been faced to. There are hundreds of uneducated women who had had a great passion of going to schools, but they were not permitted. Some Afghan men think if they allow their daughters or wives to go to Market or schools, other people tell them cowards. Thus, Afghan people have higher uneducated rate at least among the neighboring countries. 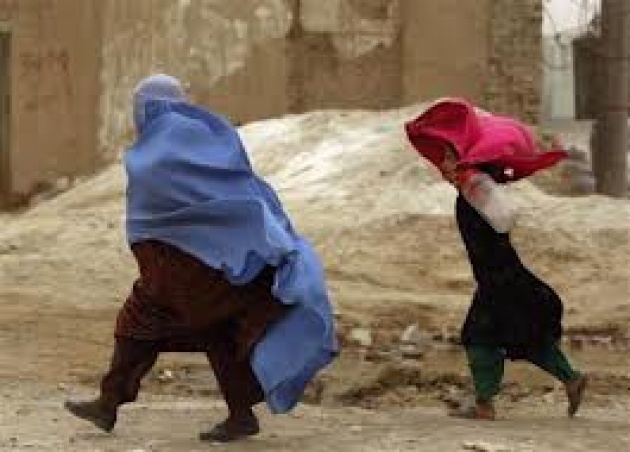 Afghanistan is the number first in cultivating poppy, hashish, and other kinds of narcotics in the world. Why? Because they have no awareness about the harms of narcotics, they have never  been told not to cultivate it as well as no alternative had been offered to them to cultivate instead. Thus, Afghan farmers could entitle such a title on Afghanistan in the world. After the fall of the Taliban when International Community poured to Afghanistan, they helped Afghan people get enough awareness about the harms of narcotics through media shows and seminars. Now, there are less unsafe Afghan provinces that cultivate narcotics. 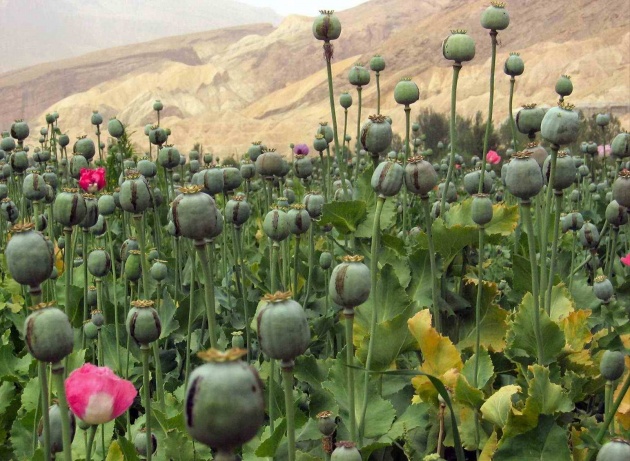 International Community led by the United States of America helped build hundreds of school buildings in Afghanistan. Now, Afghan women have gotten their basic rights, such as going to schools, to Universities and to Markets. Afghan women are now hopeful about having a brighter future.