Lance Armstrong Admits To Blood Doping in An Interview with Oprah 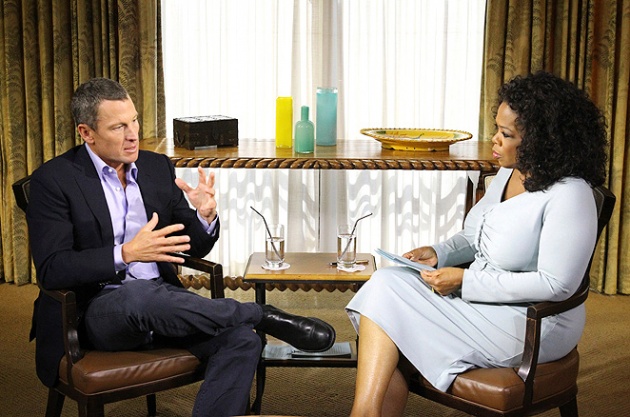 This week Lance Armstrong went on Oprah to discuss his recent run in with the suspicions of the sports councils and fans of the world. Smart move, until he decided to admit to the blood doping charges.

Slow clap for Lance, everyone. Lance Armstrong now looks like a jackass.

Someone give him a dunce cap to wear and put him in the nearest corner.

I think many of us were hoping that if he had been a part of the ring of blood dopers, he would have taken the secret to his grave.

Fine, admit you were blood doping. But, let me ask you, Lance, what were you hoping to accomplish with admitting to such indiscretions? 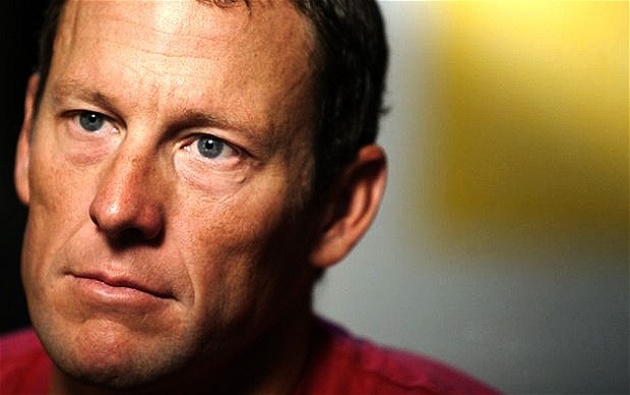 A pat on the back? Everyone would love you and give you back your medals?

No. Not only did you cheat, but you put your life in danger by blood doping.

For those of you who don't know what blood doping is, from what I've come to understand, it is the act of removing blood from your body and storing the extracted blood in what I guess is some giant blood bank freezer. Once your ready to compete in a race or something strenuous, the blood you extracted is injected back into your body.

But if you learned anything in science class you will remember the human body will quickly replenish itself with new red blood cells in its place, like when you get a cut.

New red blood cells plus the old red blood cells combined means more endurance (thanks to all that oxygen running through your veins) for your muscles and ligaments when doing strenuous activities, such as completing the Tour de France. No charlie-horses for you.

The more used and alternative way of blood doping is with the use of a chemical called EPO, which is apparently used with patients who have kidney disease. EPO is discovered in urine tests while blood doping is made evident by testing the athletes hemoglobin levels in their blood. Source.

Side affects of blood doping may leave you dead. Strokes due to blood clots and kidney damage may seem minuscule to a cancer survivor like Lance, but why take the risk?

In the name of all things awesome, Lance Armstrong was at the top of the list. He won seven Tour de Frances. Seven! Now knowing that is was all thanks to cheating, I don't know how to feel about this man's career.

Was it a waste? Will this teach others to think first before choosing blood doping to win? Will there ever be an honest bicyclist who will one day accomplish what Lance did without blood doping?

What are your thoughts on the whole Lance Armstrong blood doping debacle?

For more articles like this, visit my WebTv page, WebTv channel and blog posts on Film Annex.

Keisha Douglas is an independent filmmaker who specializes in music videos. When she is not filming, she spends much of her time blogging and freelance writing. She is the voice behind Mito Vox, an entertainment & etc. blog. To learn more about her freelance services visit her website. View all her Film Annex posts on her WebTv Channel.