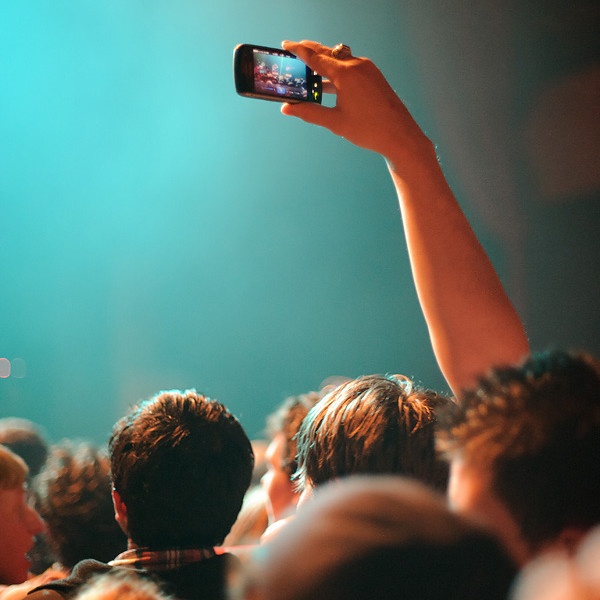 If we think about it, that before 30 and 40 years back, we will get some observations about computer technology.  At that time the computer size was too much large and it was not possible for the people to use it locally in homes there was no concept of emails, online chatting and social media jobs and other big networks used online today. 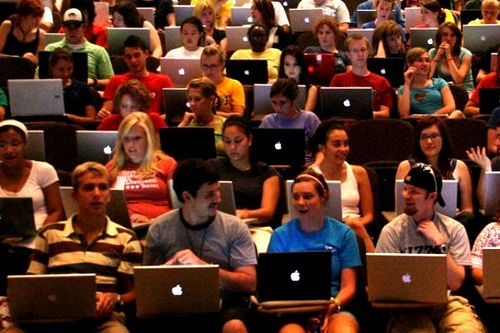 Today this is the fact that the people living in 21st century specially in 2014 are at the peak technology using laptops of different cores, I phones 3,4 and now latest I phone 5s.

If you just try to see the people while enjoying the live concerts at big shows, you will just see I phones, smart phones, I pads, tabs etc, while recording live performances of their favorites Stars. 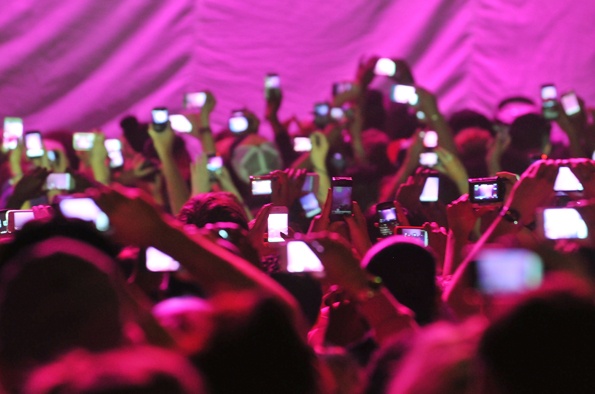 I will just show you some of the pictures taken from the shows held in the los Vegas, London, Paris and other countries.

You will see that how the social media is governing on the minds of every individual person. Today we use facebook, twitter, Linked in, tumbler and Google+ and other Social Medias communication systems which convey messages between the people of their interest and also for the educational purposes. 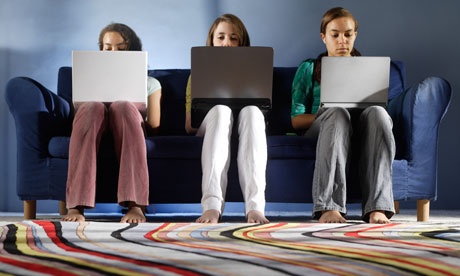 This is the time of change towards the new generation which can also govern on the upcoming youth’s minds.

I often discuss the Technology because the advancement in the different fields is updating very fast and nobody knows that what will be the next advance future because complexity is also increasing each day in the field of discussion. 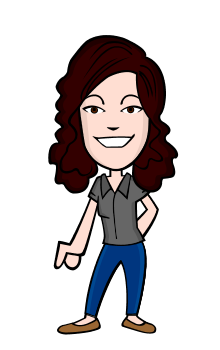 Hi! I am Hina Ahmed