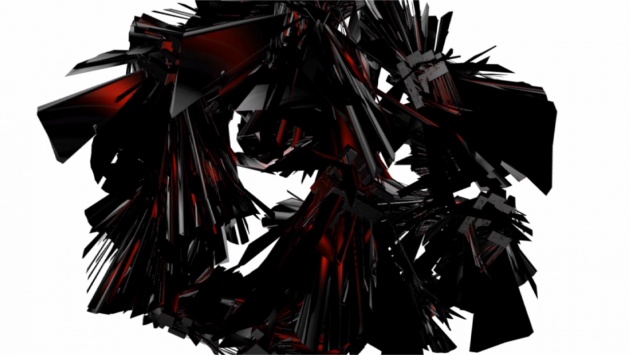 Happily and proudly, I have recently completed the third in my Left of the Border Films collaboration series. Left of the Border Films Collaboration Three has been a long time in the making, the product of experimentation with new motion graphics techniques, created early in my continuing obsession with digital experimental visual production. My dearest friend (and brother from a different mother) David Corbett has produced the soundtrack to this film, creating what I feel is a textured and incredibly accomplished piece of sound design that perfectly compliments the visuals of this film. 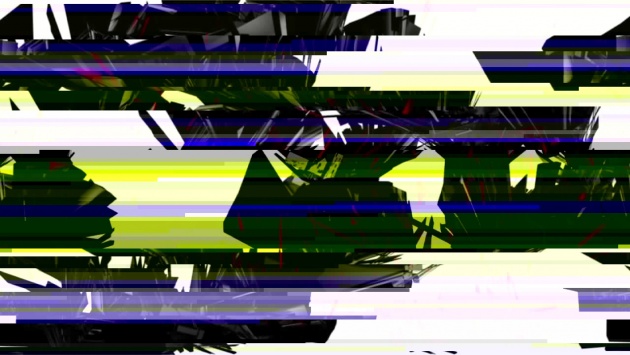 David and I have known each other since our first year at secondary school. Our first meeting is one that will always live in my memory. To set the scene, we were both waiting patiently in the dinner queue. David was stood in front of me and turned to ask, “what’s your name?” to which I replied “Iain”. Calm as ever, David simply replied “oh, I’m David” before turning away to continue his patient queuing. To those of you reading this, that may seem an entirely uneventful first meeting and you would indeed be right. Shortly after this introduction however I found myself, through a series of unfortunate adolescent altercations, being moved class into David’s form group. What soon became apparent to our teachers was that David and I were indeed a mischievous pair. Sadly, we caused many a headache to the staff of Southwell Minster School. Looking back, I think its safe to say that neither of us is proud of our teacher testing behavior. Despite this fact, what I now know with utmost certainty is that that first meeting in the dinner queue was the foundation of a life long friendship that makes Collaboration Three an incredibly personal project, one that I am immeasurably proud of. 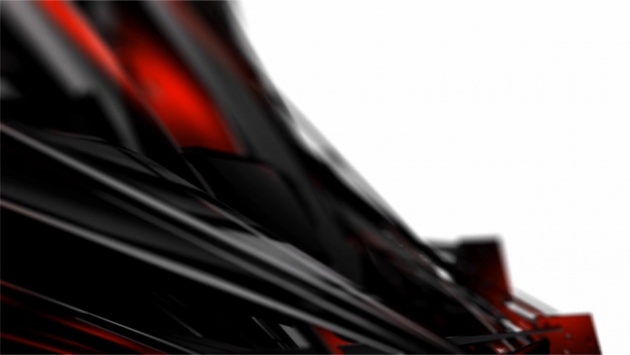 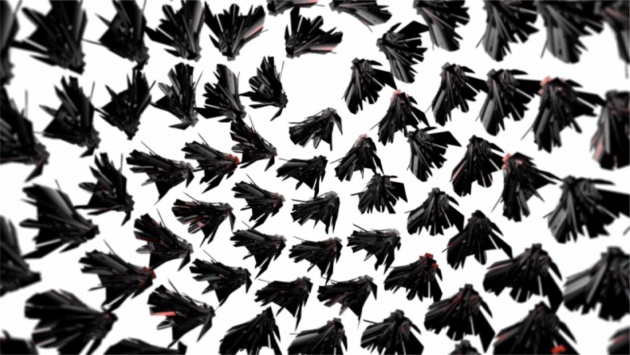 I digress; to bring things back to our film, from a conceptual point of view Left of the Border Films Collaboration Three can be defined in two ways. Firstly, although it may appear abstract there is a structural narrative here that charts the progression of an anthropomorphic form through space and time. Two dimensional planes of interference disrupt at regular intervals, rendering and reconstituting the three dimensional form.  Are these rudimentary disturbances malign or are they catalysts for change? The contrast of the two elements in the film provided the main inspiration in choosing a palette of sounds. Seeking to reflect the interactions between past and present, and convey the sense of transformation through a range of developing rhythmical structures. 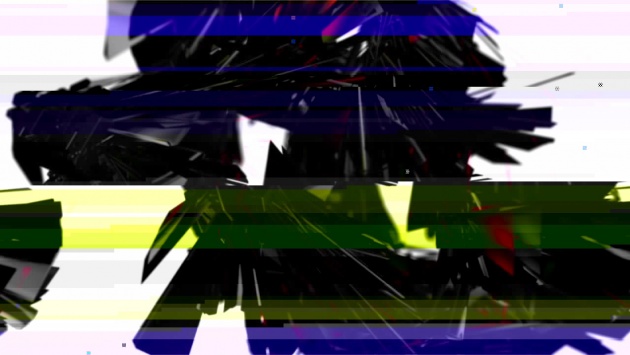 A more personal description of this film is by David himself in the form of this poem: 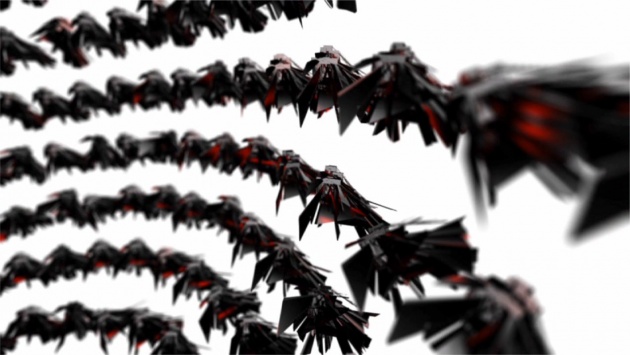 I will be uploading Left of the Border Films Collaboration Three shortly to Film Annex. For now, I have included some screen shots that will at the very least give you a visual flavour of the film. I hope you enjoy this very personal work when you see it.

Please subscribe to www.filmannex.com/iaingoodyear to receive future updates about my work. 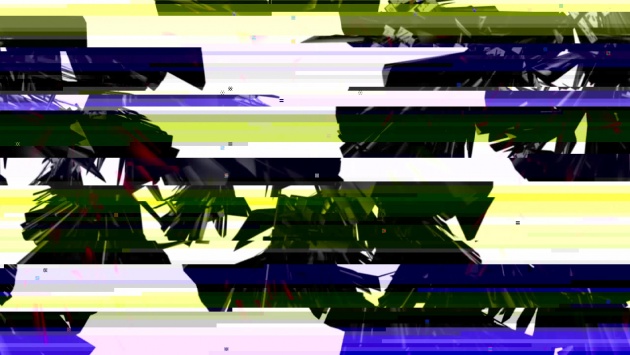 Iain Goodyear is a film maker, motion graphics animator and photographer based in Manchester in the UK. Iain has produced films, music videos and animations that are experimental and abstract in nature since 2000. He graduated from Staffordshire University in 2001 with a BA Hons in Media Production. Iain also…

Review Of The Year: The Best And Worst Films Of 2018

The Best And Worst Films Of 2018 - Photo credit:theblogcomplainer.com, Edition by Amber255 via Bitla…