There definitions are known for everyone and it’s obvious to everyone that what it means legality means that it is approved by the government in nation and it depends on the countrymen who has the right to do or not to do it, as such voting which is the right of every single person of a country they have the right to support his/her favourite candidate or not even vote 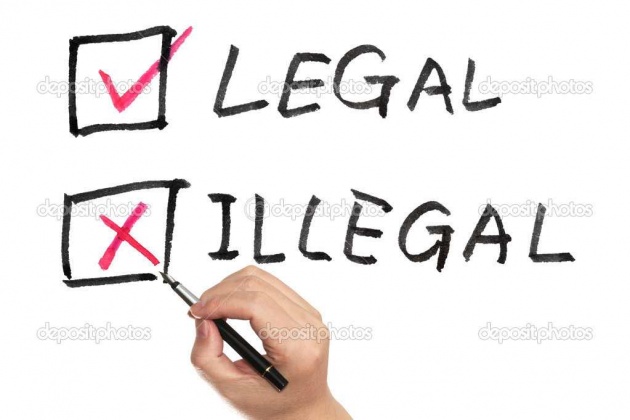 Illegality is also determined by the government illegality is the opposite of legality and no one can go against it, the one who goes it has its punishments the punishment is not the same for everyone it is little lighter for those who are committing this for the first time, children or under age’s, for those who didn’t wanted to do it but it happened like car accidents 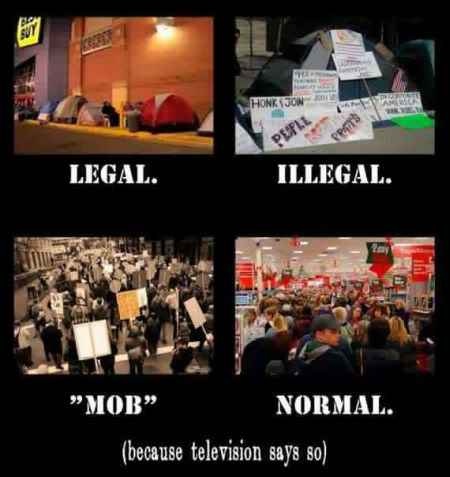 Like California enacted a law, which permitted the use of Marijuana for medical purpose only if the doctor register a patient and certify that the patient required the drug to relief pain, however it regulates that use of all drugs are not permitted in united states specially Marijuana but it is allowed according the circumstance and for the medical purpose 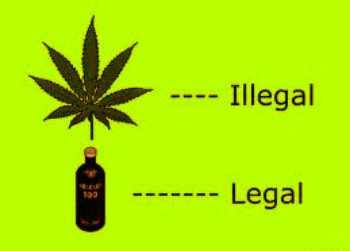 Drinking alcohol is a common thing in United States and permitted to everyone +18 but it becomes illegal in different circumstances and it has its rules and regulations like no one can drink and drive, then the congress enacted legislation mandating a particular health warning an alcoholic beverages that all drink containers must have the following dire pronouncements on their beverages, that according to the law women should not drink beverages during pregnancy because of the risk of birth defects and it was shown in a 3 inch outline of a pregnant woman drinking from a bottle with a red cross on the image in addition to the federal warning 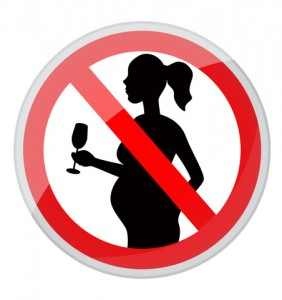 Thought of the day

When you start something new, you will make mistakes and you will always have some failures. If you …