He has won Mr.Olympia 8 times and it's a world record which he shares with Lee Haney .

He won his first title in Body Building life in 1990 and it was Mr.Texas then , he didn't stop wining titles as he has many titles in his pocket and those titles are :

Then , he retired in 2011 and turned to the training field . 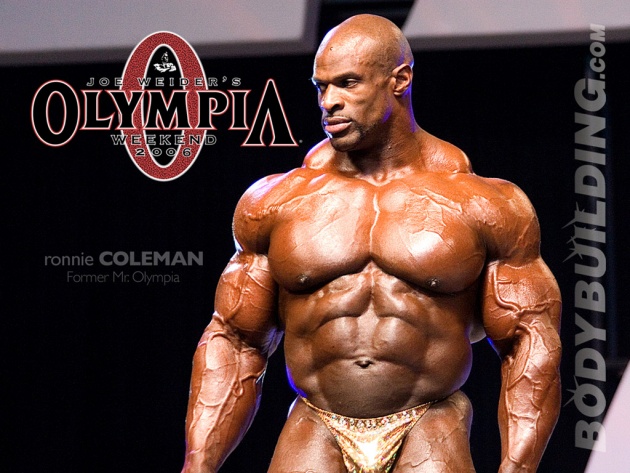 As I said before that he shares the world record of the number of times winning Mr.Olympia with Ronnie Coleman and that number is 8 times but , he was the first Body Builder on the planet that win 8 consecutive Mr.Olympia titles till Ronnie Coleman tied this number in 2005 .

with a total of 21 title then , he retired after the last title . 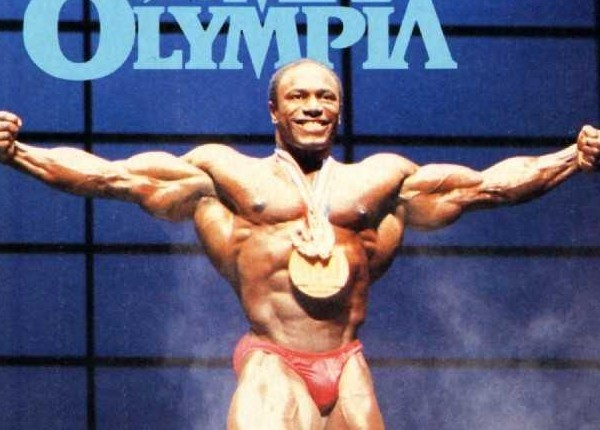 He started training since he was 18 and after just 2 year in 1993 he won his first title and it was NPC Iron Bodies Invitational – Teenage & Men's Middleweight .

Jay Cutler is still training and competing till now and hasn't been retired yet . 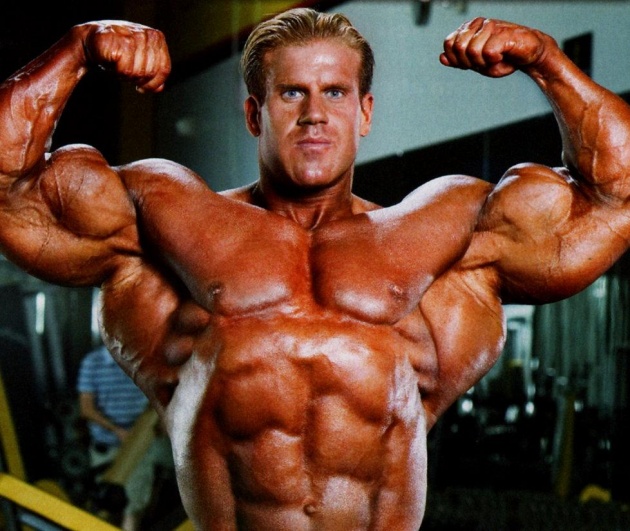