Shahid Afridi was born in Khyber agency. He is known in cricket with name of Boom Boom, Afridi and Lala. His role in cricket is as right handed batsman and leg break bowler. He played his first match against Kenya on the place of injured Mushtaq Ahmed. But in that match his batting didn’t comes. He did his One Day International cricket debut at the age of 16 years. 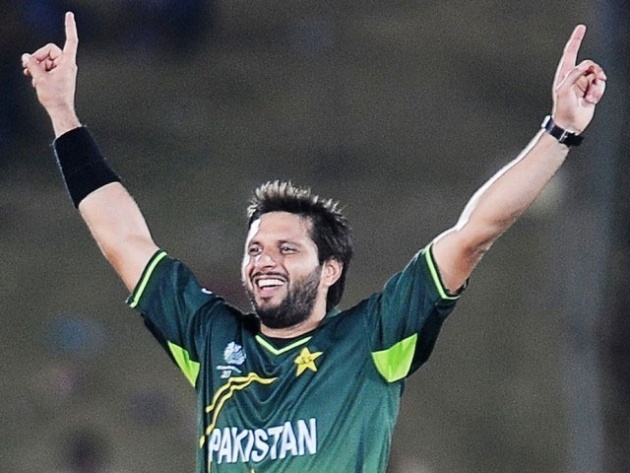 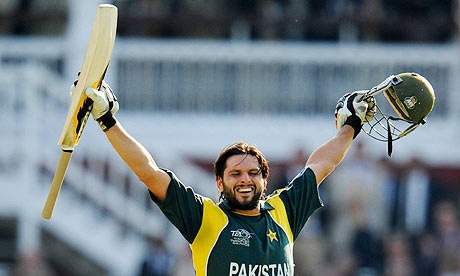 Afridi is known as the fast player for batting in the cricket history. But his bowling is also good and now he is the third highest wicket taker in international one day wickets. He has scored 7560 runs in one day cricket with average of 23.33. His strike is 115.15 in one day in international cricket. He has also played 27 test matches for Pakistan and scored 1716 runs. 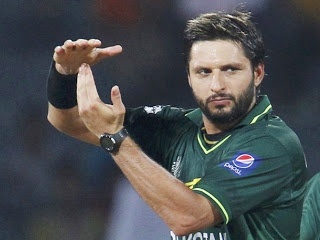 Some days ago he has also played a famous innings against India. He scored 38 runs from the 18 balls. At one stage Pakistan team was needed 10 runs from the last over with 1 wicket remaining. He hit two consecutive sixes for the victory of this match. Afridi is my favorite player. I love Shahid Afridi. 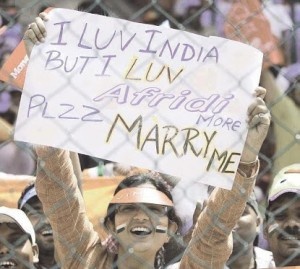 If you have missed any of my previous articles, you can find them on my personal page:http://www.filmannex.com/usman-ali

My self usman ali and interested in politics and every kind of talk shows also search about famous peoples and now i am doing BS honor in electrical.