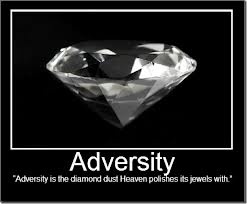 “Sweet are the uses of Adversity,

Wears yet a precious jewel in head”

So sang the myriad genius of England in praise of adversity. Its lessons are manifold, and its beneficent effects on human life can never be minimized. Outwardly it appears ugly, but inwardly it hides many precious gems of rare beauty. It makes him hard and strong, humble and polite, meek and submissive, and ultimately takes him nearer to him Creator. The striking lessons of adversity are humility and sympathy. 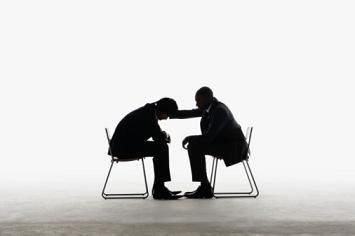 Those who have suffered adversity know how to sympathize with the sorrows and sufferings of other people in society. The lot of human beings in this world is mostly hard and tragic, and those who have been through the tragic fire of adversity learn to sympathize with those who have had a chequered carrier in life. The rich and the well-to-do often fail to have a sympathetic outlook toward others because sympathy of fellow feeling are qualities that are learnt in the school of adversity. 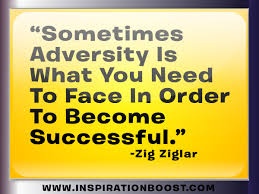 Secondly, adversity is a trial and a test. It is the anvil on which a man’s character is forged. It is the great school examination and one who emerges triumphant from the test of adversity is acclaimed as a real man of character, a glorious man whom afflictions and adversity cannot mould according to their likings.

It is in this sense that the Bible says “Whom the lord loveth. He chastened, and scourgeth every son whom he receiveth”. 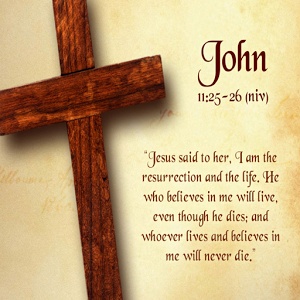 Again we are told, “I will bring them through the fire and will refine them as silver is refined and will try them as gold is tried”. 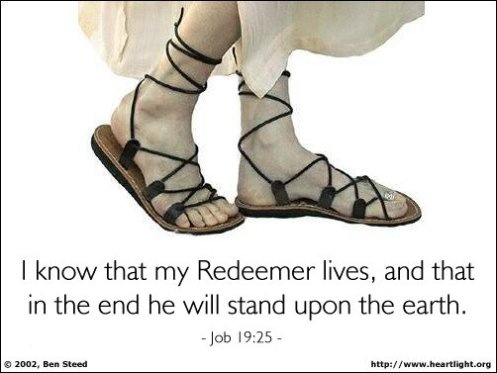 Further, we read the story of Job in the Bible as well as in the Holy Quran and this story shows that adversity in purposely given by God to his followers to strengthen their character and improve their mettle. Job was visited by numerous afflictions in his life but he did not give way before adverse circumstances.

“Though He kills me, yet will I trust him”, He said, and Job came out a much improved man through the fire of adversity.

The Holy Quran also says: “And We created man in adversity”. 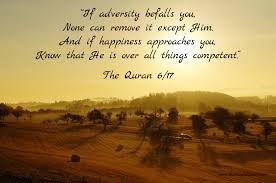 Thirdly, it is adversity which gives exercise to all our faculties, and enables us to grapple with the difficulties in a brave and bold manner. In adversity a raw develops the ‘habit of facing his difficulties, and fighting with them courageously. Fortitude and firmness naturally come to him; and it is adversity that teaches him the heroic lessons in self-help, resistance, firmness, and perseverance.

Besides, adversity brings us closer to real life and helps us to see reality as it is without any sentimental glamour or romance in the ways of world. It tries our friend, false and true. False friends flock to us in prosperity only, and leave us alone when evil day come. So if prosperity gains friends, adversity tries them, “Prosperity is no just scale; adversity is the only balance to weigh the man”. It is a touchstone with which we distinguish true friends from fair-weather friends. Timon of Athens learnt his lesson in adversity. When he was a rich man he was courted by all. 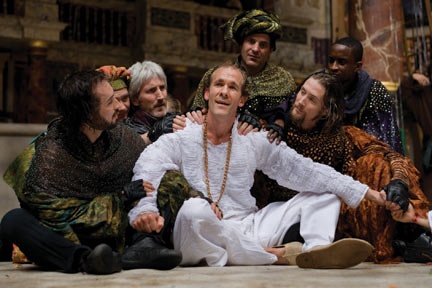 When he fell on evil days no one cared for him. He turned misanthrope without any faith in the faithfulness of friends. 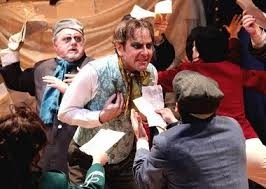 When we are in adversity our false friends leave us in haste. But true friend-if we have any-will stand by us come what may. Thus we should be able to know man around us. ‘Corn is cleansed with the wind and the soul with adversity’. Thus will our friends be tried by it?

Adversity rides us of a host of a false impression, illusions and wrong nations. In these days of prosperity, we are apt to form leisurely and wrong ideas, which are corrected by adversity. 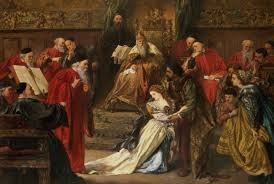 When King Lear lived in rich and affluent circumstances he thought that all human beings were rich and happy and that sorrow was not a part of human life. e refused to hear the petitions of the people for he believed that their petitions of sorrow were in fact false for sorrows are foreign to human nature. That was King Lear’s idea about human sorrows. But when adversity fell on him in his old age he realized the mistake in his former conception about human suffering. He was disillusioned. Better wisdom dawned on him. He came to realize that the power of afflictions and adversity in human life. The old King learned too late in the school of adversity that afflictions and sorrow cramp the life of a man and have a baneful effect on his character. He learnt this lesson when he himself had suffered intensely all the privations of life as is shown in the following utterance by the old king

“Poor naked Wretches whereso’er you are,

That bide the pelting of the pitiless storm,

How shall your houseless heads and unfed sides,

Your looped and window’d raggedness, defended you,

From seasons such as these?O, I have taken,

Too little care of this! 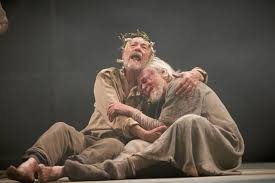 The wisdom did not come to learn when he was a great king. It dawned on him in the state of adversity on a barren health with a storm blowing over his head. 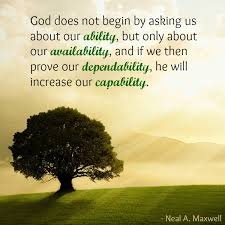 Lastly; adversity brings us nearer to our creator. “The chamber of sorrow is the house of God”. In prosperity man forgets his God. In the days of plenty of glamour of riches dazzles our eyes and estrange us from our creator. But this fatal forgetfulness is, however, taken away when adversity visits a man. “It is good for me that I have been afflicted that I might learn thy statues,” says the Psalm. 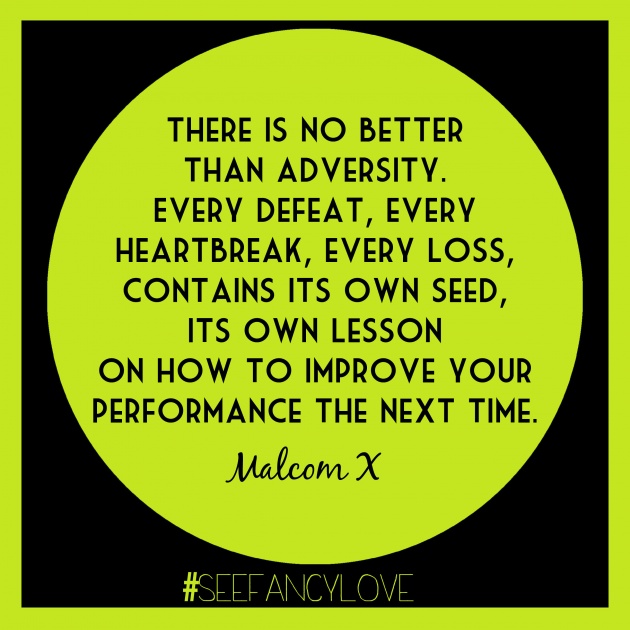 Thus adversity is not a vice, but a blessing in disguise. We should have adoration for adversity, the mother of virtues. Numerous are the lesson of adversity, and we must understand.

“How sublime a thing it is

To suffer and be strong”

Assalam o Alaikum friends How are you all? Hope everyone would be fine there. Image Credits: https:…

Famous Cities with their Nicknames! Part 2

Athens, The City of Violet Crown According to the historical proves,Athens , the city of violet crow…

What is the Bible? This is what the Bible I have says about it: The Bible you have in your hand m…