Many letters are written which, legally, might constitute grounds for libel or defamation but about which nothing further happens. Still, it is better to have some awareness of the law in this area rather than be caught up in a lengthy and costly legal process. 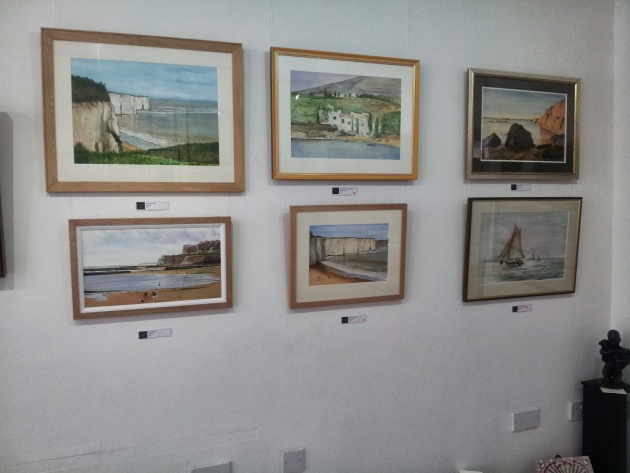 In terms of letter to the editor, most newspapers nowadays have a team of lawyers whose job it is to sit and tead proofs of very single item that gets into the paper, in an effort to ensure that nothing libelous is actually printed. Even lawyers, however, are not infallible and there will still be the odd article or letter which will manage to slip through the net. Try to avoid this one exception being yours. 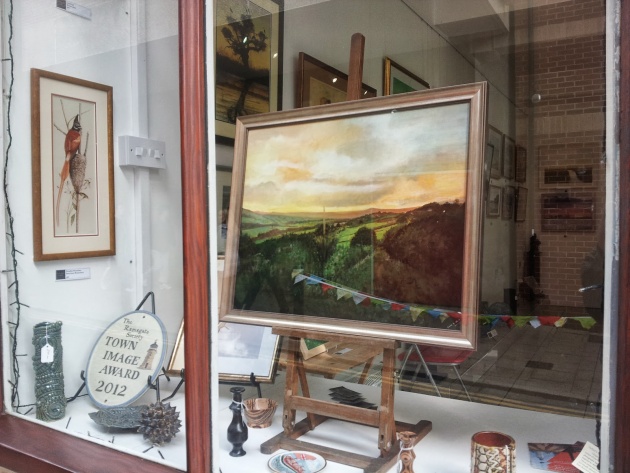 ‘Libel’ is written and ‘slander’ is spoken- together, these concepts comprise the two aspects of the word ‘defamation’. A libelous statement is one which in writing, art recording or broadcast material insults the reputation of the subject of the statement. 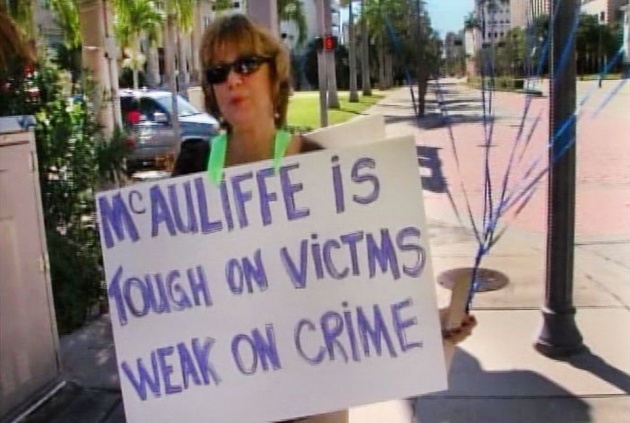 Defamation is not a criminal offence. It is a civil offence but one of the rare civil offences which can be tried by a judge and a jury- and one for which legal aid is not available, however poor or deserving you might be. This lack of legal aid means that no one wills brother to sue you unless they are wealthy, but it also means that their reputation will. 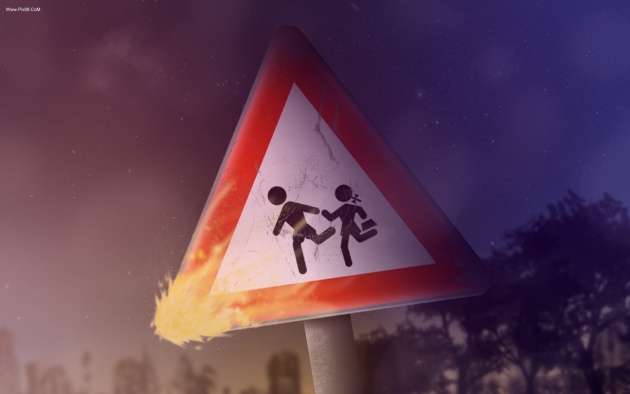 Consequently, be worth a lot more if ruined- so if you lose the case, the costs may be crippling. Though the defamation act 1996 made some difference to the situation by introducing a fast-track procedure for claims of under10, 000, it has yet to be seen how this may affect the situation in the long run.

Always bear in mind, as stated above, that any form of your work may constitute libel, including email. Email libels are increasingly ending up in court, so take this threat seriously. 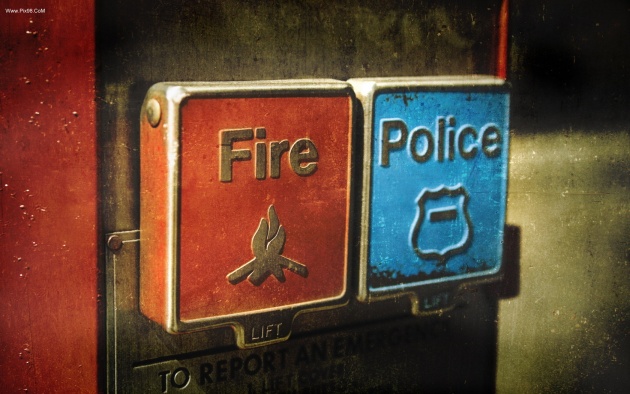 Top 10 Advantages of Working At Home

Check out this video on Go Ahead Tell Your Boss You Are Working From Home Video Credit: TEDx Talks …

Email Marketing: How To Start?

Email Marketing: How to Start? - Photo credit:pixabay.com, Edition by Amber255 via Bitlanders.com Si…