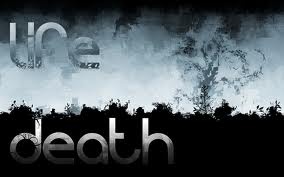 Life is the sign of living. Any organism that can breathe, grow and reproduce has life. It is the quality that distinguishes a vital and functional being from a dead body. Human beings, animals and plants are human beings are all living things. 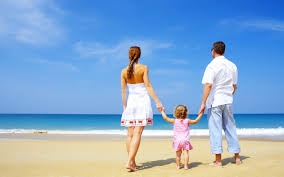 I don’t know about plants, as I think plants can’t think, so idea of life and death is meaningless for them. But we human particularly and other animals commonly prefer life on death. According to Darwin; every specie struggle for existence, but those species which can adjust to environment and can compete with others, exist in the world, while those species which can’t adjust to environment and can’t compete with others, can’t survive and become extinct. 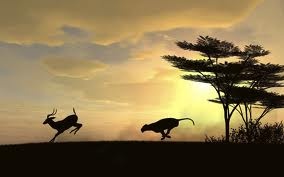 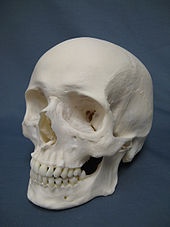 Human and animals want to live but don’t want to die. As life is also not bed of roses, but they still want to live. “Krishna was once asked what was the most miraculous thing in all creation, and he replied, "That a man should wake each morning and believe deep in his heart that he will live forever, even though he knows that he is doomed.” ― Christopher Pike, Phantom.

“Life is but a dream for the dead.”  Gerard Way.

“What is man but a breathe of air? A day here today and a day there tomorrow.
Who are we to
boast about things that do not last. It all ends one day in sorrow.
The days that they were with us were the days we may never forget.
Even though they it feel like they left too soon, for this life my heart feels no regret.”
~ Chin Chan. 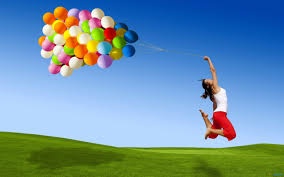 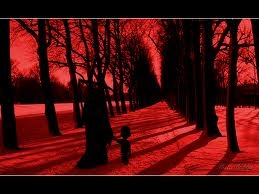