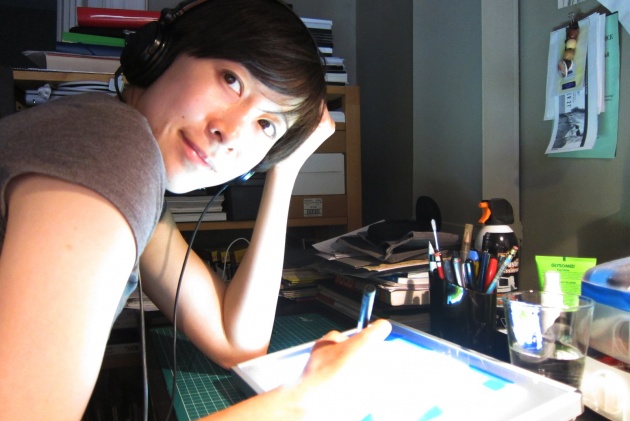 This week I'm featuring and interview with Canadian animation tour de force, Lillian Chan!  I met Lillian years ago at the Toronto Reel Asian Film Festival where we were able to hang out and talk animation.  I was first introduced to her work when I saw her National Film Board animated film, Jamie Lo, small and shy.  When I saw the film back in 2006, I immediately fell in love with Lillian's animation style.  Her character designs are cute, simple and appealing.  As well, she's an animator who greatly understands the principles of animation which you can see in all her work.

BIO: Lillian Chan is hopelessly addicted to television. Animation seems an apt career choice for such an obsession. Born and raised in Toronto, she studied classical animation at Sheridan College. Her graduate film, Obert Egan Invents the Smile, won the Nelvana Award for Best Graduate Film of the Year and had a very successful festival life. She was an animation workshop coordinator at the NFB Mediatheque in Toronto before moving to Montreal to make Jaime Lo, small and shy for the NFB. It is Lillian's first professional film and is part of the Talespinners Collection. She is currently involved in creating a new music/animation inspired children's app, Ramen Party. 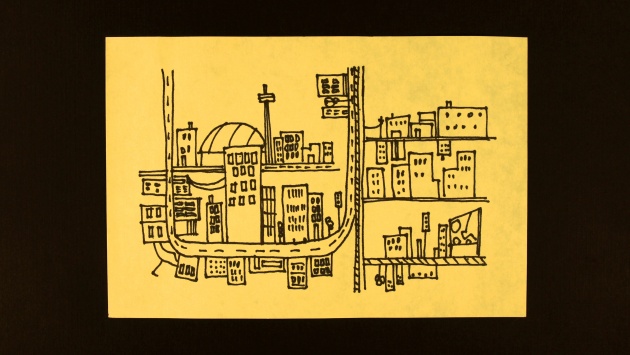 LC:  I've always loved drawing.  When I was in high school, my friend introduced me to her brother who was an animator that graduated from Sheridan College.  He inspired me to become an animator by explaining how intense the animation program was there -- how much you had to draw!  Then, I watched the Iron Giant....and that sealed the deal.

LC: It's my first professional film, Jamie Lo, small and shy.  I got to focus all my energy in telling a pretty intimate story, and I was encouraged to really make it a piece that I could really call my own.

LC: Either a great narrative or interesting visuals.  If you have both, even better!

LC: Love what you do and work hard at improving your craft.

LC: There's no better way to tell a story than to just draw it out!  It's one of the most straight-forward ways to get an idea realized, especially now that the technology makes animation so accessible. 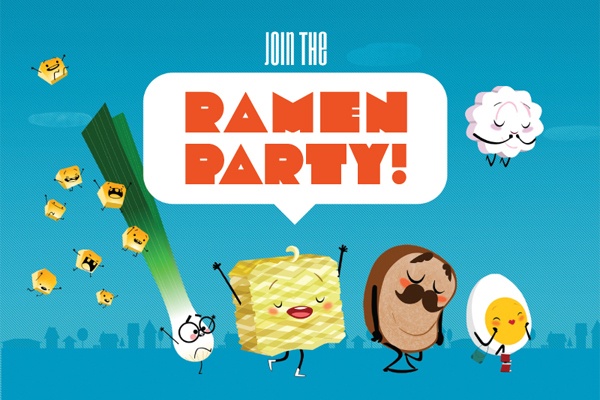 "2003 was my first summer out of animation school and I spent it working...every single day.  Although I had two fantastic jobs, the lack of sleep and busy lifestyle left me quite miserable. It wasn't until the 2nd largest blackout in history, which left the large parts of eastern Canada and the United States without power for up to 16 hours, that I was finally able to stop and enjoy a beautiful, if not extremely dark, evening with my now husband.  In fact, I will always remember the blackout as a critical turning point in my career and life, where, by no strength of my own, I learned that there are more important things than just work and killing yourself to meet a deadline."

Below you can watch Lillian's animated segment from Yellow Sticky Notes | Canadian Anijam.  Enjoy!  Please subscribe for new blog posts in this series (many other great animators to come) and more clips from the film!