Look up into the sky! What do you see?

Look up, into the sky. What do you see? Some clouds, maybe a beautiful summer day, maybe rain drops coming down lightly splashing onto the ground, or maybe you see a few twinkling stars, birds flying past or a single plane flying overhead at that very moment. All of these descriptions sound fairly common and expected. But, what you don’t see right now, are drones. 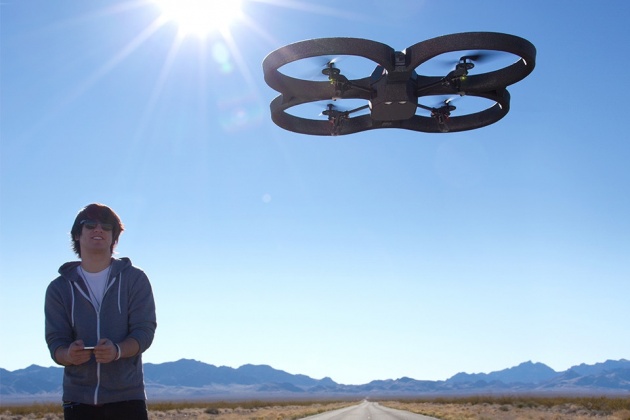 Have no fear they are fairly near. A recent story that appeared in USA TODAY sparks an interesting point regarding Richard Travelstead, owner of Blue Eye in Louisville, Ky., the company that stated having aerial drone surveillance on a smaller scale with a mechanical spider that has some metal rotor blades and a camera. Now Travel stead stated he merely wanted to market his company by using the drone contraption; however, he showed the country how easily drones can overpower our privacy. Travelstead’s drone is also legal; he does not need any sort of authorization for his low-range surveillance drone, which makes states and their people very uncomfortable. Another interesting point is that highly sophisticated drones will become more prevalent in our society with the simple permission of the Federal Aviation Administration. "I am alarmed by media reports that the FAA predicts that between 10,000 to 30,000 drones could be lurking in our skies by 2020," state Rep. Diane St. Onge, a Republican from Lakeside Park, Ky., said in April according to USA TODAY. 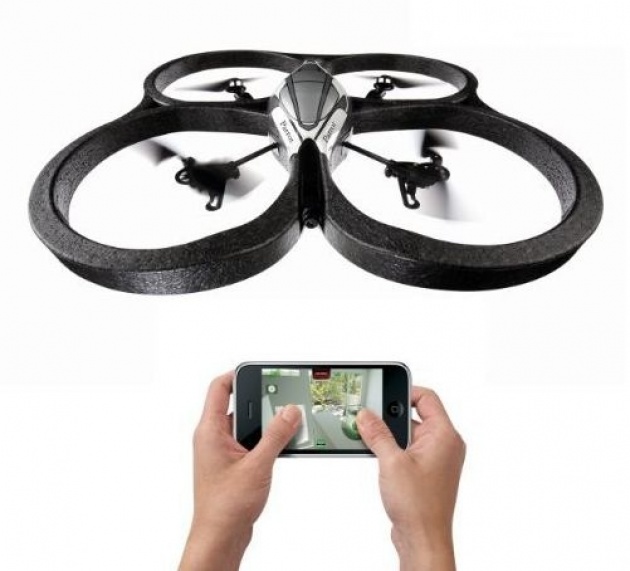 If this is our future, it is insane; this atrocious future should not be allowed for the sake of our sanity and already limited and vastly decreasing amount of privacy. Can you imagine looking up at the same sky that you see today and instead of birds chirping and sunlight shining through the clouds, you have this drone contraption hovering over your head, obstructing any form of privacy you falsely believed you had.

These mechanized drones may be beneficial for the military and the government to keep tabs on their people, making sure all is going well and planned; however, this Orwellian future cannot cross this boiling red line where we as human beings will no longer be able to state, I have my privacy.

Get Stem Cell Treatment For Cancer

You will get stem cell treatment for cancer. This treatment is very effective for Cancer. You will g…