Luck Or Wisdom which wins.(part 1) 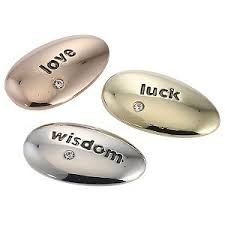 One day wisdom starts fighting with luck . Wisdom says "There is no importance of a man without me". You said rubbish said the luck "Ones can survive  without wisdom but can't without luck . One with out luck are said to be poor and people looked at him with lower eyes and those who's luck is with him every one respects him and he is said to be rich person "

Wisdom said"there is no need for discussion. In near by village there is a poor farmer you go there and i disappear for his house than see that who wins?". 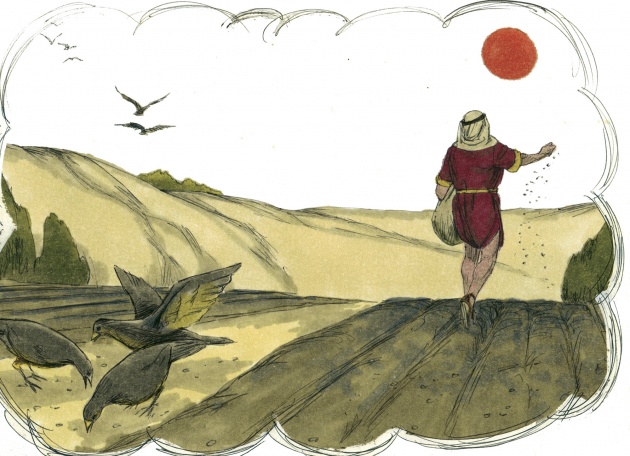 The farmer is preparing his field . when he sow the seeds in the fields and soon his field bloom with greenery of crops .The corn crops turned into the jewels .His luck is with him . 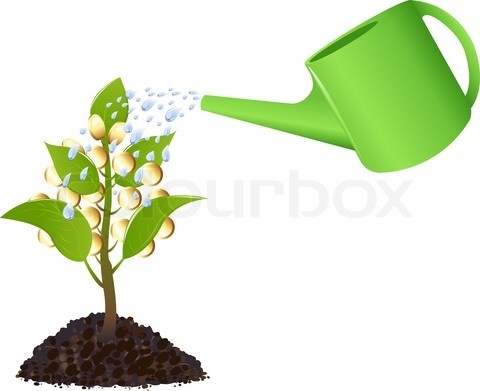 But he become confused instead of becoming happy .and goes towards the home and told the whole story of his wife .He decided to sell his crops as early as possible .Some traders came to buy them and farmer sold it without wisdom in very low rates . 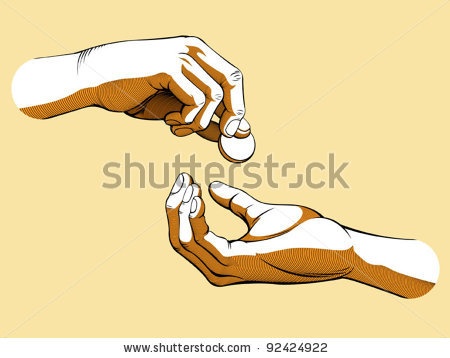 When traders see the jewels of the crops they become surprised and take pity on the lack of wisdom of farmer . When this news was heard by the king he wish to meet that farmer .The king's men came to the farmer house and knocked at the door of the farmer . The farmer replied from inside without opening the door "I have done the deal of the crops and now i don't made fishy deals now you want to returned the crops but it is not possible". 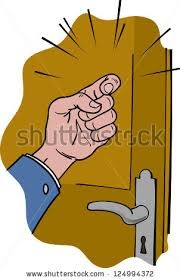 If you want to read my more blogs than visit the link given below:

I am student of MCs and doing short eassy and story writing since i join college . Now i join blog writing through film annex so that i can share my ideas with other and earn some money for my studies .

The healthiest snack boiled cornIf you want to throw out unhealty snacks, but you miss a replacement…