Another poster for today, now it's Robert Rodriguez's Machete Kills.

Starring Danny Trejo as Machete, the movie will revolve around a special mission that the president of United States has for him to save the world. 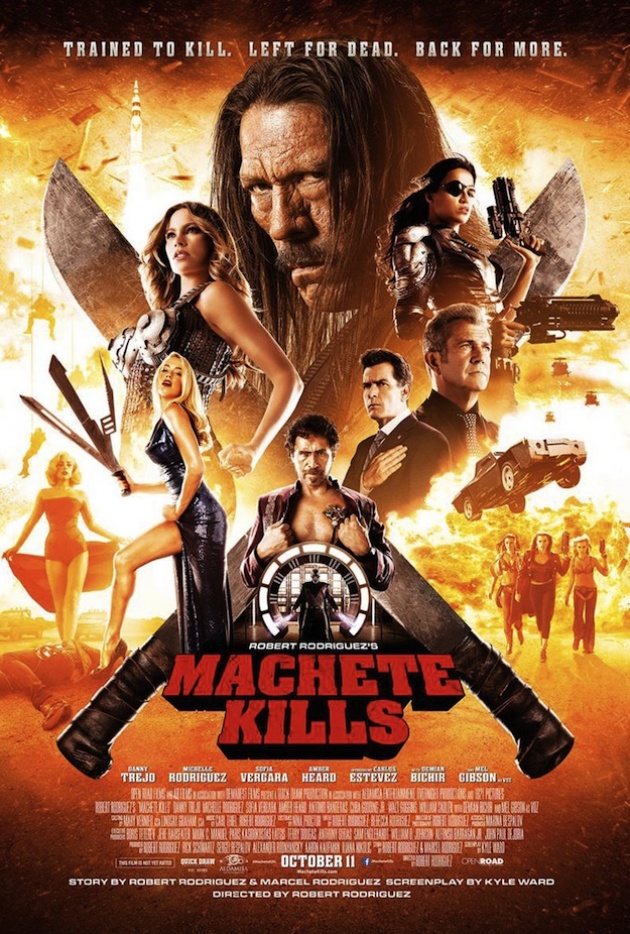