LOS ANGELES — The latest chapter in telling the story of the late Apple co-founder Steve Jobs’ life focuses on the dark side.

The tagline for “Steve Jobs: The Man In the Machine,” is “Bold. Brilliant. Brutal.”

Spend two hours watching this film, and you’ll see a lot of “brutal.” You might feel pretty icky by the end of the showing. 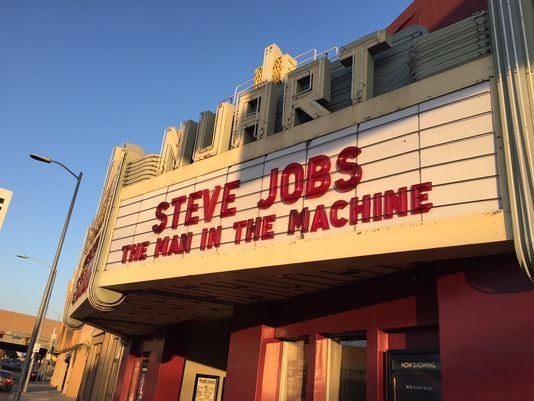 We know that Jobs is revered as one of the most dynamic business leaders of our lifetime, our generation’s Walt Disney. He gave the world the most beloved tech products of our time — from the original Macintosh computer to the iPod, iPhone and iPad. He could sell them more effectively than anyone or any company.

You see some of that in Gibney’s film.

But when all is done, you walk away learning that the man was a revered monster, horrible to most everyone around him, someone who skirted the system, cheated credits and made his products as cheaply as possible, in inhumane conditions so horrible some responded with suicide.

As we all know, in real life, there are always two sides to every story, and in this documentary, filmmaker Alex Gibney seems to have forgotten about that other side. Gibney specializes in hard-hitting documentaries. His latest was Going Clear, Scientology and the Prison of Belief, an inside look at the self-made religion, which HBO described as "a provocative tale of ego, exploitation and lust for power."

Unlike Going Clear, which was financed by an entertainment company, Man In the Machine is co-financed by CNN — which tends to be more balanced than its competitors Fox News and MSNBC, and will be showing the film next year on television. 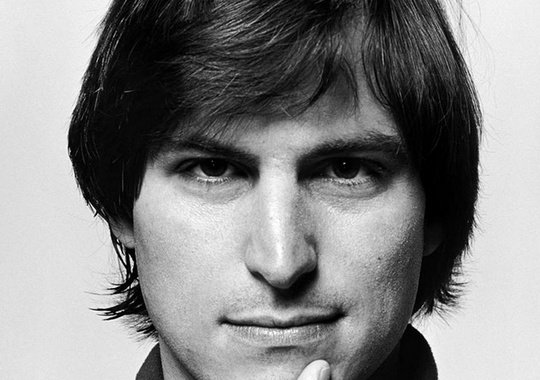 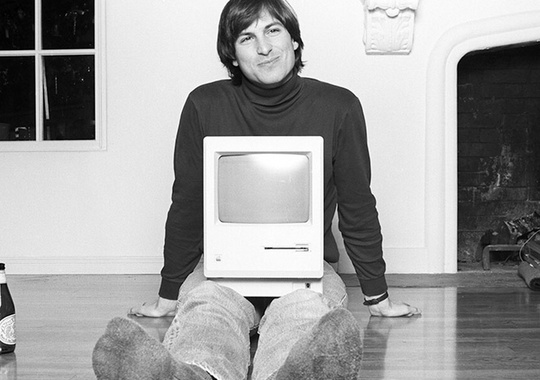 One Jobs biopic, 2013's Jobs with Ashton Kutcher, came and went, and a new one, Steve Jobs, with a script by Aaron Sorkin based on Walter Issacson's authorized biography, will be in theaters in October.

The Jobs family and Apple declined to cooperate with Gibney, so he interviews former Apple execs, journalists, academics and Jobs’ former girlfriend, the mother of his first child, Lisa.

(Missing in action is his rival in the digital revolution, Bill Gates, or any mention of the struggles with Microsoft becoming the leader in PC sales.)

On the positive side, Man in the Machine is enjoyable to watch, especially during the first hour, when we get to relive the birth of the Mac through great archival

Jobs was almost God-like in his press portrayals when he was alive, and even more so since, so it’s natural that Gibney set out to present a warts-and-all treatment of the former Apple co-founder.

Which is fine, but it’s not a complete picture.

It’s a known fact that Jobs was not always a nice man, and could be tyrannical and hard-driving towards his employees.

But there was clearly more to him, because people continued working at Apple, and the company grew under his leadership.

He must have been doing something right, or else people wouldn’t have stuck around.

“He made you want to work with him to change the world,” says Andy Cunningham, who worked with Jobs from 1983-98 as his publicist. “He was not a very nice person, he could be humiliating and demanding, and there was anger involved, but he was an incredibly inspiring person, and that made you want to be on his train.”

Cunningham was my guest recently on the #talkingtechLIVE podcast, and her character is featured in the upcoming Steve Jobs film. Click the link below to hear her take on what it was like working with Jobs.

Steve Jobs: Man In the Machine is playing in select theaters, and available on video on demand and online at iTunes and Google Play.

Follow USA TODAY tech columnist and #talkingtech host Jefferson Graham on Twitter, and listen to his daily audio reports on Stitcher and TuneIn.

this is very nice day in college that was so funny day today.…

Mr. Trump and The Shock Wave

After the most recent presidential election, many have found themselves questioning not only their o…

How old are you again??

You may think you look older, but in fact you actually look better today! Nowadays you look more ele…

which steps are you for today?