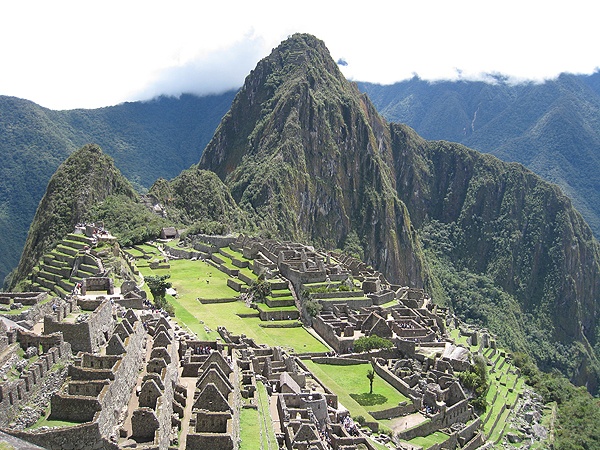 They built a wonder but they did not realize that it would only be inhabited for only a 100 years, high in the Peruvian Indies there is a city called Machu Picchu, it still raises lots of questions, who were the people that built it and why they built it where it is? It had no surrounding walls so it does not look like a fortress, there are fountains and small pools, temples and strange shaped rocks, it is wonderful to know that those people who did not have wheel or the iron tool, would  have created a masterpiece and why. 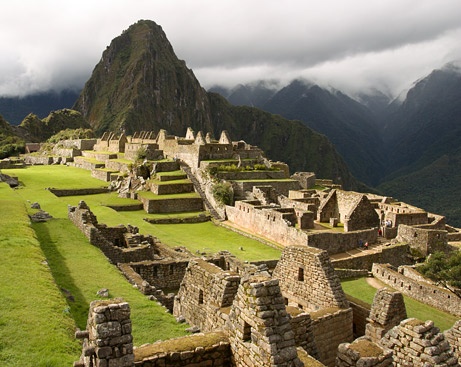 Researchers are trying to solve the mysteries by examining the bones and bodies of those people, Machu Picchu has its story but a hidden one, who will read this story, who built Machu picchu and why did they built it at this impossible place, and why did they abandon it.

Machu Picchu was built by Incas, Incas rose to power in the mid-1400, thy were very good builders of roads, they were master engineers and builders, their stairs, terraces, canals and stone work show their skills, because all they did was without a wheel and iron and without a written language. 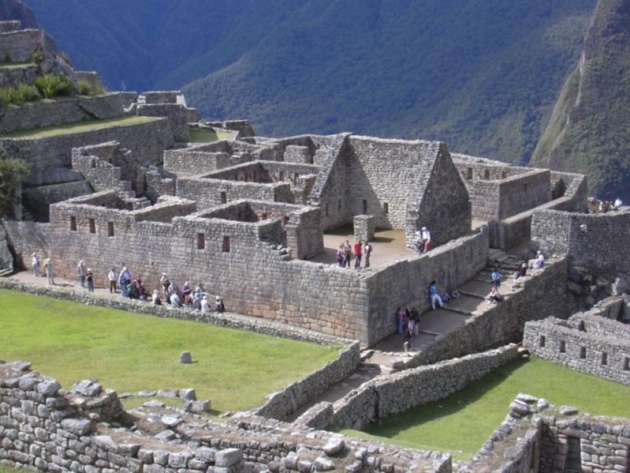 Much of the world know about Incas is from the Spanish who conquered them in 15th century, but those are biased views, an Inca artist called Guaman Poma, who was born shortly after Spanish conquered Incas, produced hundreds of drawings about the people of that time, about their living, wars, kings and their way of worship.

Since the Incas ruled only for 100 years, it is said that Machu Picchu was built by early rulers and it took 50 years to complete it, after 100 years their empire was decimated by diseases and civil war and then finally the Spanish conquered them. They did have a writing system and keeping records but it was not done on the rocks so it was destroyed either by the Spanish or by the time. 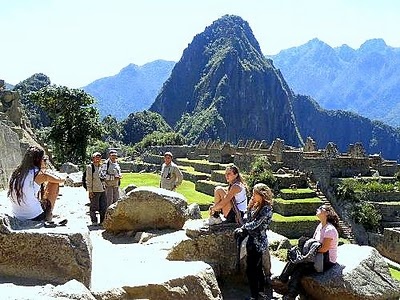 Machu Picchu was discovered in 1911 by an American explorer Hiram Bingham, it is said that Machu Picchu was a royal city not a fortress, because of the stone work  done there is of a very high quality regarding they did not have iron to use for that work.

Scientist also found skulls of human body, some of them are warriors because they have got injuries in the head and some of them are women and children, some mummies of children found nearby show that children were sacrificed also. 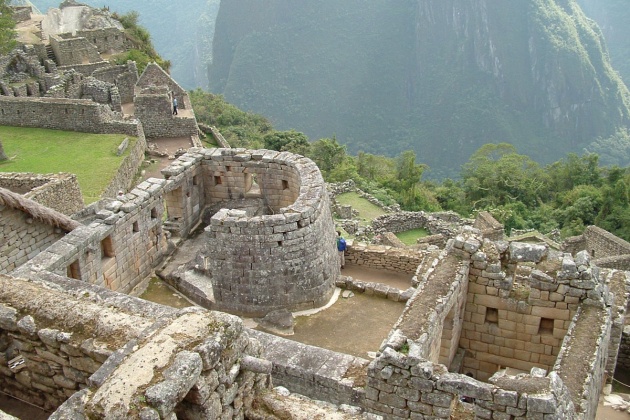 Like every other wonder Machu Picchu is also a masterpiece of engineering, even now it is very hard to build this kind of architecture, it reminds us of the greatness and hard work of those people.