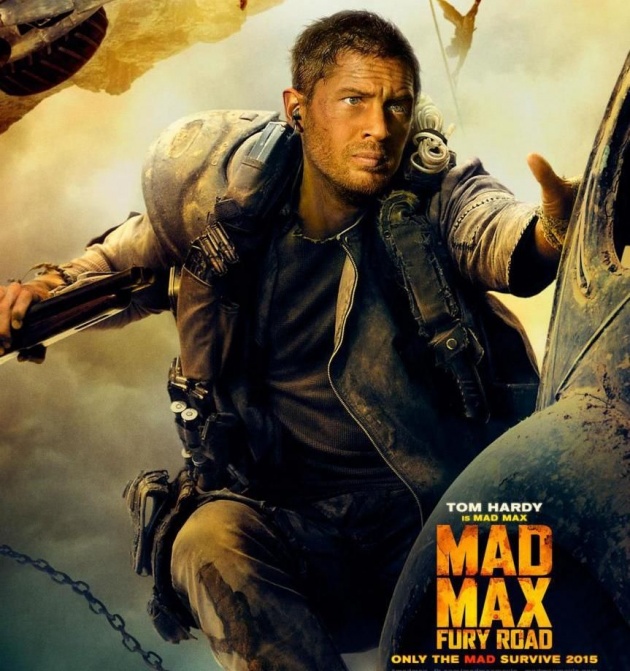 George Miller´s reboot of his own creation, Mad Max: Fury Road, now has its first trailer online. The film is co-written and directed by Miller. The teaser trailer is very intense and good looking, promising a worthy reboot, now with Tom Hardy playing Max, the man of action and few words seeking peace in a post apocalyptic world. Take a look!

The  film is set in the furthest reaches of Earth in an apocalyptic future, in a desert where humanity is broken and almost everyone is crazed fighting for a living. Max and Furiosa are the only two rebels who can restore order.