Every organism has a specific habitat and niche in a community. The non-living factors- water, soil, air, minerals,- also contribute to the whole system. When you talk of the tendency to keep a balance among themselves and with their nonliving environment, you can call this balance of nature. 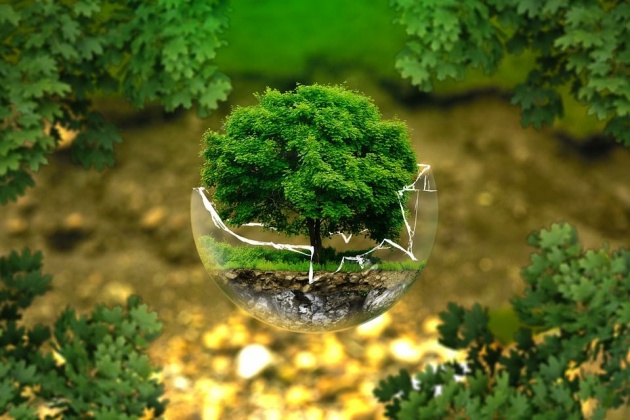 Ecosystems tend to be self-contained and balanced but there are limits in their capacity to self-regulate when disturbed. Many of the natural ecosystems have been significantly modified by man's activities such as the improper utilization of natural resources. Remember the ecological history you made of your area. Describe the difference which occurs in your place at different times. What caused the changes? What happened to the forest and the rivers if there were any before? What effect did their loss bring to the soil or land?

In manipulating agricultural ecosystems for food production, man has replaced stable natural communities of many interacting plants with a few crops. The use of the product of chemical technology- fertilizers, pesticide, and weedicides- in maintaining agricultural ecosystems has produced some negative results. Some are absorbed and retained in the tissue of animals which feed on plants that have absorbed chemicals from the soil. 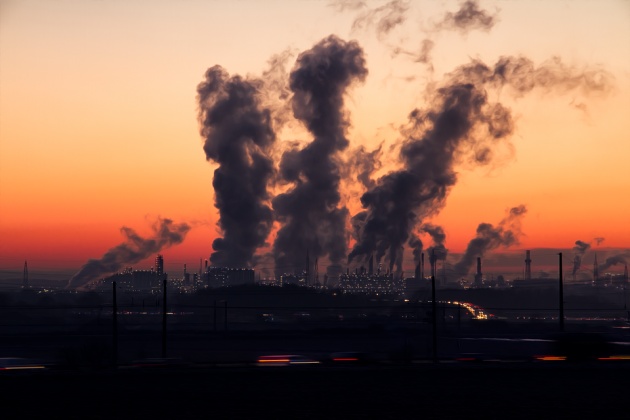 The natural water from a variety of sources like ponds, rivers, lakes, seas contains specific amounts of dissolved substances in form of a gas, liquid, or sold. If too much of these substances are present, water is polluted that can harm a man's body and can unbalanced the ecosystem. Equally important to the water is the air of the atmosphere. Air contains a number of gases such as oxygen, carbon dioxide, and nitrogen which are vital for man's life. Air becomes polluted when a number of impurities change its quality.
The exhaust from poorly maintained vehicle engines emits carbon monoxide, iron, lead, and other pollutants that are hazardous to one's health. 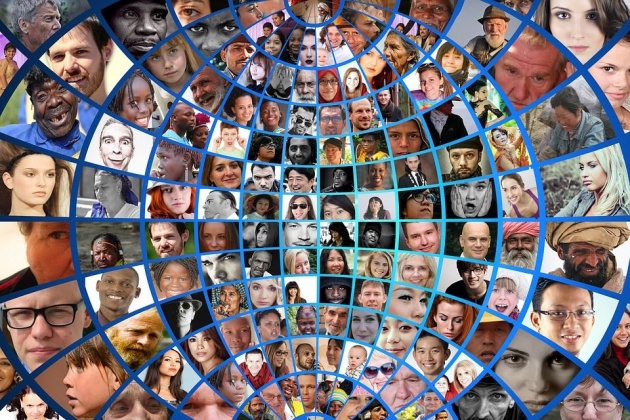 You have heard of rats and locusts destroying man's crops, mosquitos and flies spreading many diseases organisms, and water hyacinth clogging waterways. The overgrowth of these organisms is a nuisance to man, and, therefore he must control the growth of these populations.

What about the human population? The rate at which population is growing in the Philipines during this century is very alarming. It is growing so fast that unless the people themselves are doing something about it, the present problems that beset the human race will be multiplied beyond the limits of decent living. As the population increases, the accompanying increase in the consumption of resources and production of wastes add up to the pollution problem. 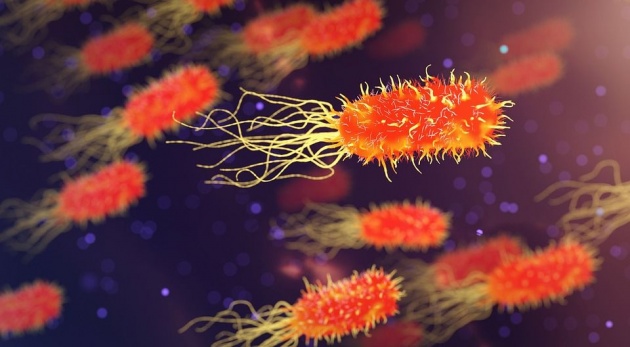 In addition, diseases such as cholera spread fast in densely populated countries. Prices of foods, medicines, and other consumer items also increase as the demand for them grows with the growing population.

Due to the alterations of the ecosystem that a man has done, the natural resources have been severely depleted. Man must forget the idea that there is an unlimited supply of water, soil, minerals, and wildlife. A balance, must, therefore, be restored or maintained between man's needs and what the environment can offer.

What then can man do to maintain balance in the ecosystem? How can he make the environment a pleasant place to live in?

Conservation, or the wise use of the air, water soils, plants, and animals, and minerals, is the answer to these problems.

If we ask a farmer or a gardener what he thinks of the soil, a farmer tells us that soil is the life of the trees and other pants and that soil is worth saving. Farmers and gardeners are doing all they can to keep soil from losing its nutrients and from being eroded or carried away by the water and wind. 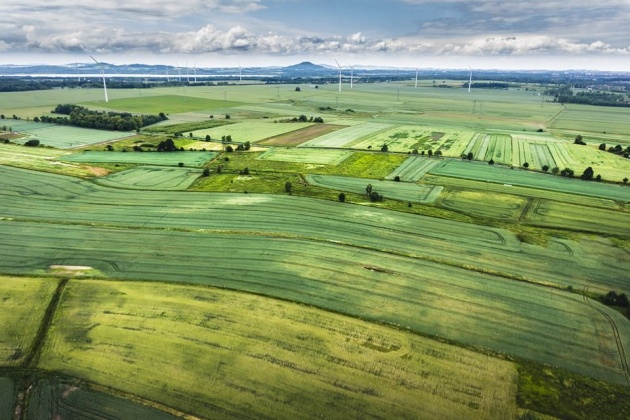 Contour plowing (above image) helps to hold the soil in place. The farmers plow his furrows or tracks in contours. His rows follow the natural ridges and slopes of a field. Instead of washing the soil away, the water soaks into the ground. 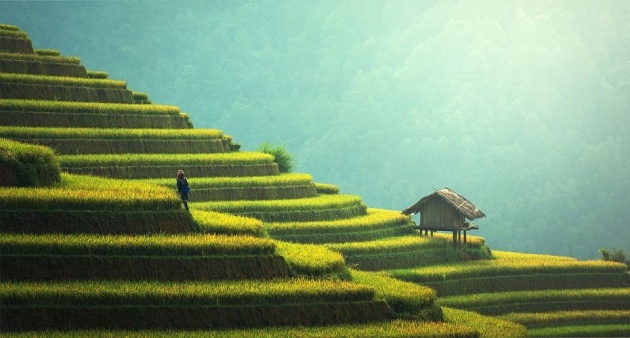 Terracing (above image) is used on steep's slopes and hillsides. The farmer cuts into the hills to make level platforms or terraces. He plants the seeds in the stair-step terraces. There are crops grow with little runoff water and barely any loss of topsoil. The Ifugao rice terraces in Mountain Province is a very good example of this conservation measure. 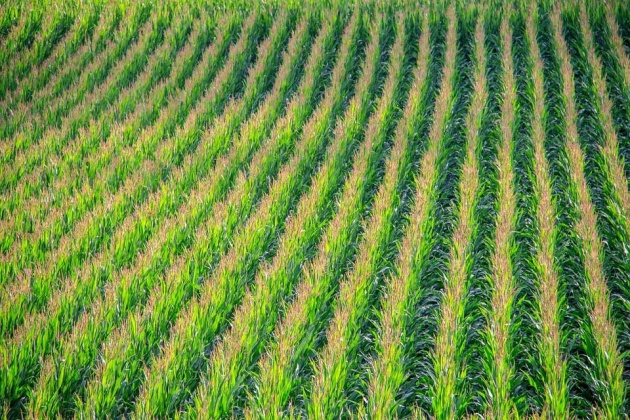 In stripping cropping (above image), strips are cultivated on the contour of a slope from growing crops such as corn or potatoes. These strips alternate within strips in which cover crops such as legumes or grass are grown. They cover the surface of the soil and hold it securely. Water runs from the trips of the crops and is checked upon entering the strip of cover crops.

The wise use of our trees is closely related to the wise use of water and soil. The roots of trees help to retain moisture in the soil. An extensive program on reforestation or replanting of trees is being carried out by the Department of Environment and Natural Resources specifically the Bureau of Forestry. The lumberman should make it a point to cut only the trees that are mature and large enough to be used. Fires are serious threats to forest and so man must prevent these by careful handling of causative agents. 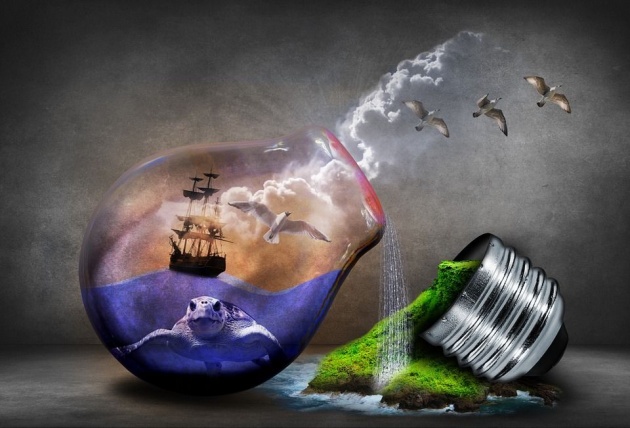 Steps have been taken to regulate the disposal of garbage and sewage. Laws have been enacted barring factories from draining used water and industrial wastes into nearby streams. Factories are required to purify their wastes before getting rid of them.

You must use water wisely at home, in school, everywhere. Dams have built to store water for future use.

The use of explosive, such as dynamite for fishing is prohibited. Explosive alters the ecosystem specifically destroying a number of plants and animals thriving in the water. 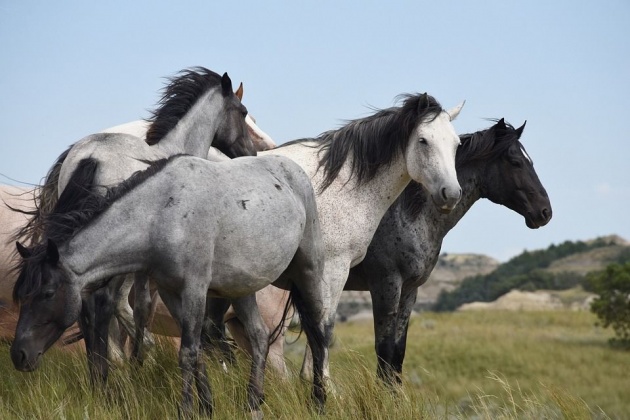 Wildlife consists of plants, birds, fish, foxes, and other animals that live and take care of themselves in a natural environment.

A number of measures have been passed by our lawmakers to limit, if possible, prevent a man from hunting a wild game. These include regulating the kinds of animals and the number of such that a hunter can kill at a time; issuing permits or licenses to hunters, and publishing interesting and valuable information about wild animals in order to develop positive attitudes toward them.

♦ Control in the human population 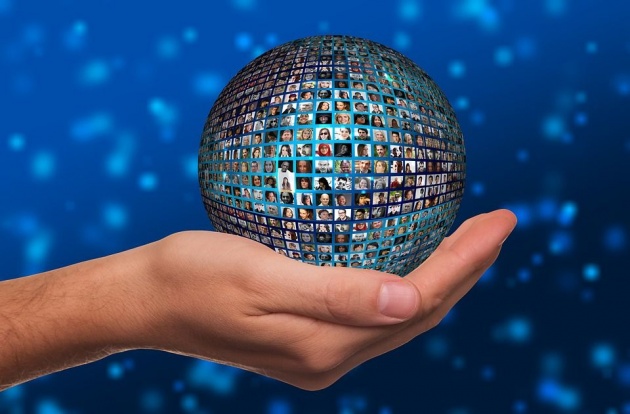 If the population continue to increase as predicted. then the problems of overpopulation will prevail and become worst.

Should we wait for diseases, wars, calamities, and famines to reduce our numbers? What population steps toward controlling the size of our growing population should we take?

We know for a fact that the United Nations, world population organization, and the government have been campaigning for the control of population growth through policies and other concrete steps. But the population of the problem is also our problem.