Manchester City or Manchester United! Who now have the upper hand on the fierce rival? 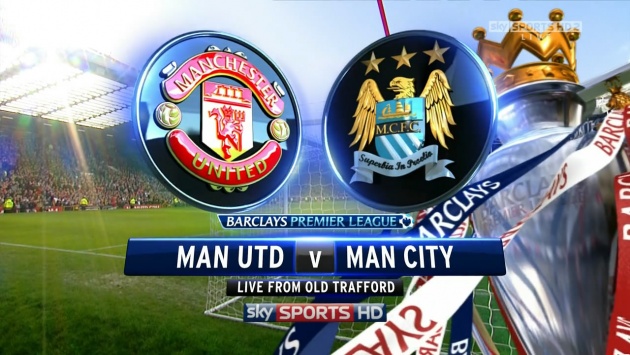 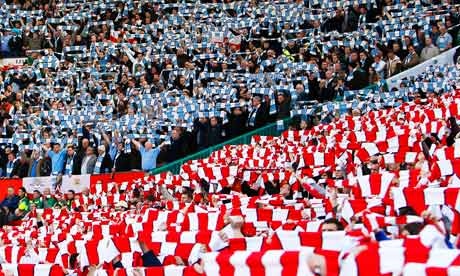 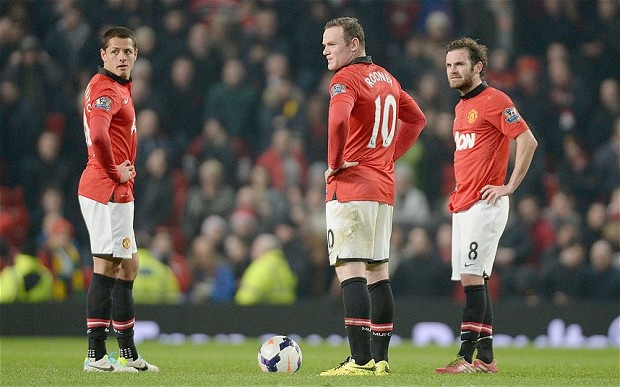 The match started with Manchester City right in the first minute they delivered knock down punch on Manchester United with Dzeko writing his name on score sheet. Any hopes from David Moyes got a serious reality lesson that it is going to be hard to get anything from the game. At full time the score was 1-0 with City leading the game, Manchester United tried hard to get the goal back with Rooney missing two consecutive chances. 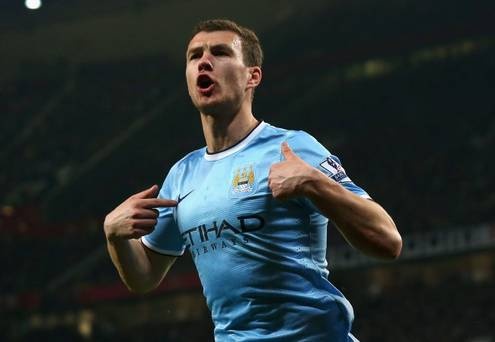 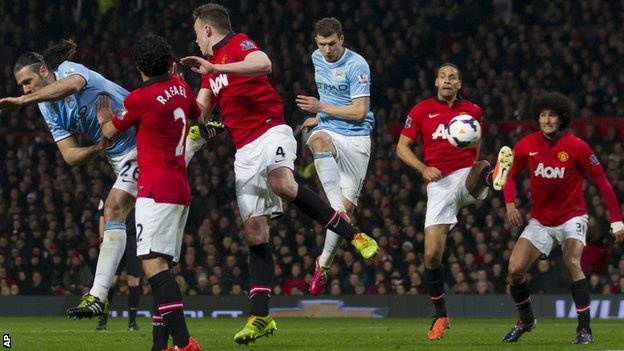 Pictured: Mac (Wilson Radjou-Pujalte) and Jack (Elliot James Langridge) discuss the past in 'We The …

Hey man! U are Manchester United fans? Same with me. I am from Kuala Lumpur, Malaysia.…

(image source : google.com) Cristiano Ronaldo is a professional soccer. Records while playing for b…