Man's quest for exploration and the glimpses of a bright future

“Exploration” one of the most important word, means to discover information or resources. This word have been very important after 1000’s AD because during this time men have searched for clues different things, ways for life and resources for living life. 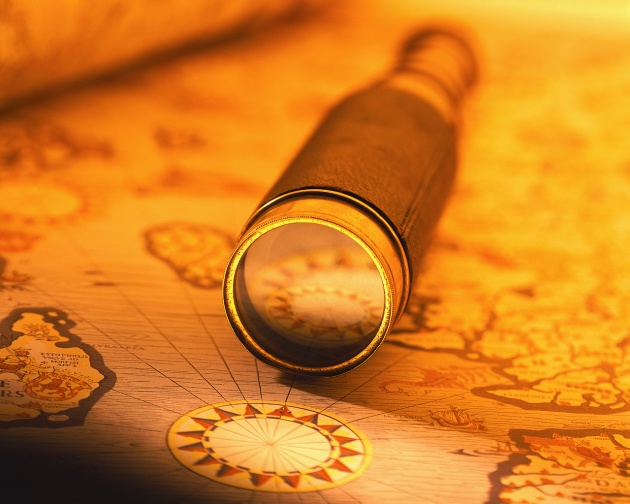 This has lead human to finding different ways of transportation from one part of the world to another, exploration has been the reason to enable humans to find different resources like petroleum and many other things. Human’s quest for greater lifestyle and quest for finding the unknowns have lead to finding some great things, just clocking back in recent history Columbus explored for new lands have barred great fruits, the finding of coal and other resources have made humans what we are at moment. 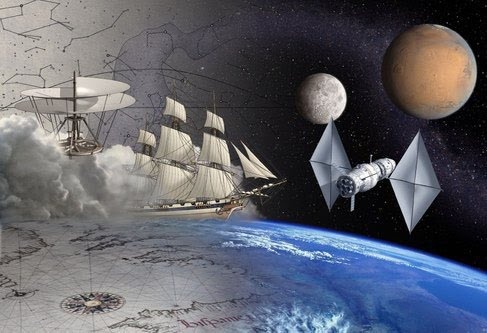 Just going through this article we will see the best exploration wonders of humans, Global Map is one of the biggest wonders of this world, Global map have been drawn in the mid of 1000’s and 2000’s  have helped humans in many ways. 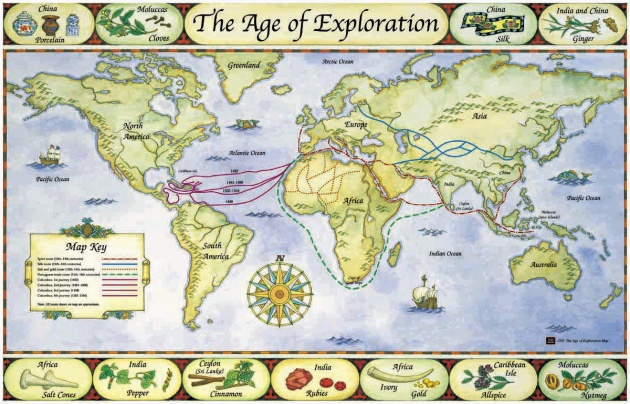 We can find the importance of this by looking at every navigational system present on this earth, from the navigation of Ships to the navigation of Airplanes, this has even reached to the exploration of space.  Today ships travel freely in sea because of the large amount of exploration done in recent history. 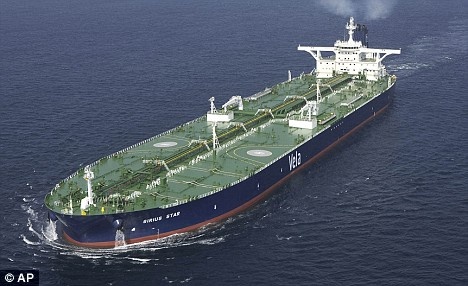 The navigational systems in Airplanes  today helps the Airplanes travel more safely, this exploration system has been the reason for the development of GPS that allows travel to be done automatically and computer oriented travel has been on the rise in recent time. 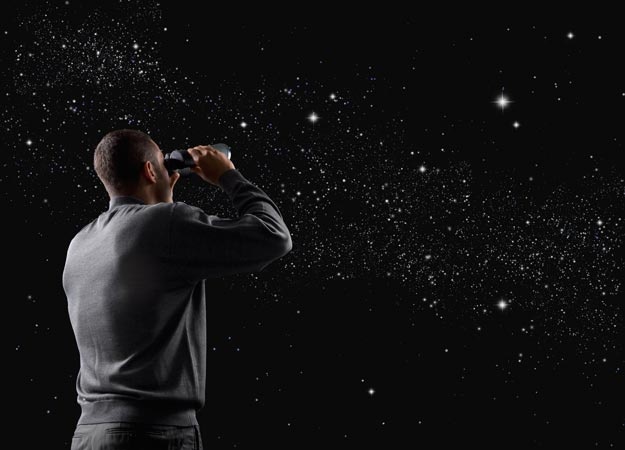 The large amount of exploration is being done from final third of last century and is been continued in this century. This has enabled various discoveries in space and the future is bright for humans as new stars and galaxies are being found.

The future seems to be quite an optimistic for humans because of the amount of exploration being done in every field, from medical sciences to robotic sciences and from computer world to the space sciences.

Looking at the future one can’t deny the fact that he would like to live to see what is coming next, thanks to Man’s quest for exploration. 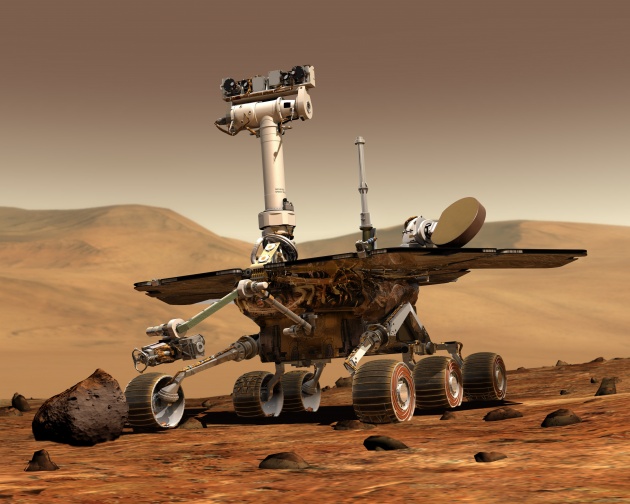 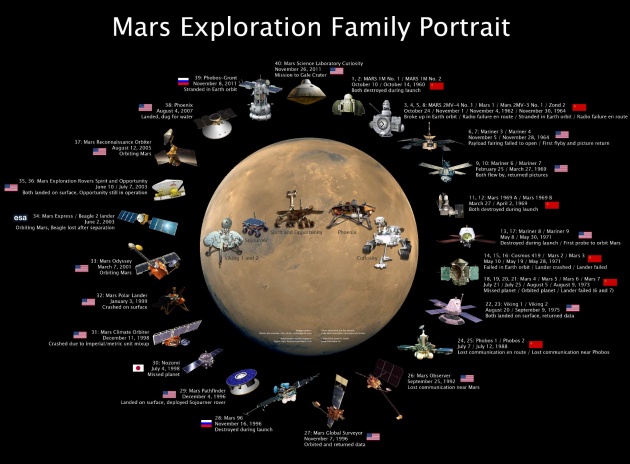