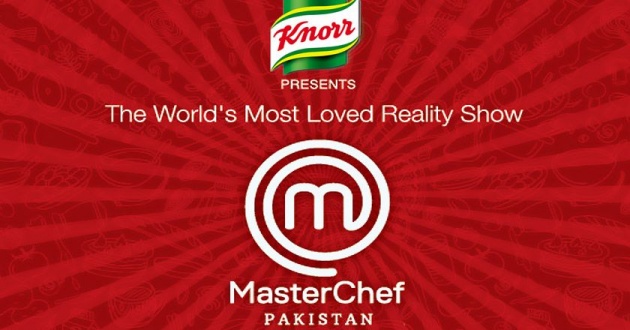 MasterChef is a cooking reality show & the origin of this reality is United Kingdom. The first show of MasterChef was on aired in 1990, later on in 2005 this show was also known as "MasterChef Geo Large", but in 2008 they again came on its old name. The idea of this was created by Franc Roddam under the production of Karen Ross. After getting most popularity among the people they introduced further series named as (Celebrity MasterChef) & (Junior MasterChef). MasterChef’s original format has been introduced around approximately 52 countries with the same MasterChef Logo.

In Pakistan MasterChef was produced by Shine Group & telecast on Urdu 1 channel of Pakistan. On 7th April 2014 in Avari Towers Karachi, the launch event was held. In Pakistan till now only one season has completed. 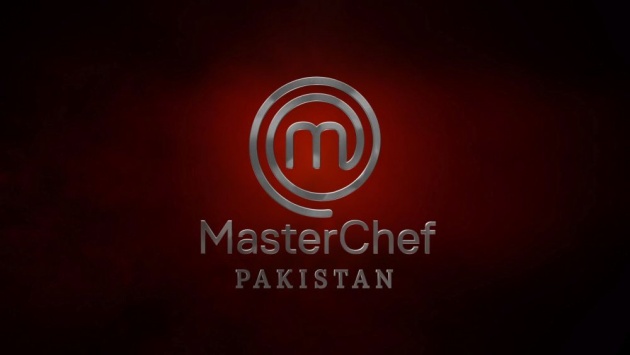 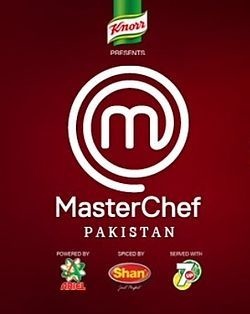 Auditions was taken from throughout the cities like Islamabad,Lahore & Karachi. 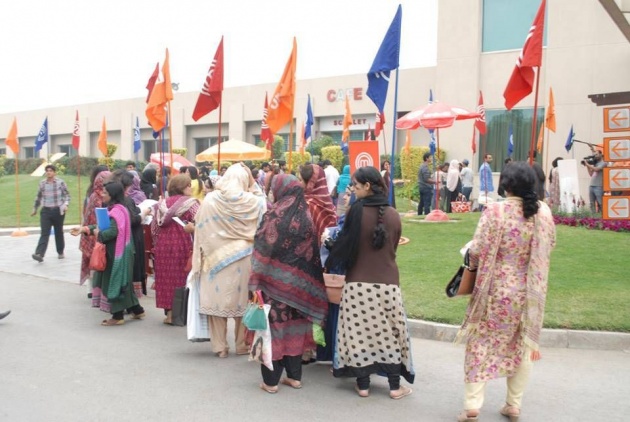 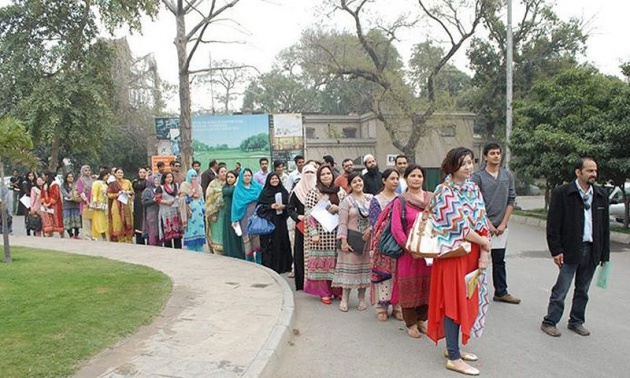 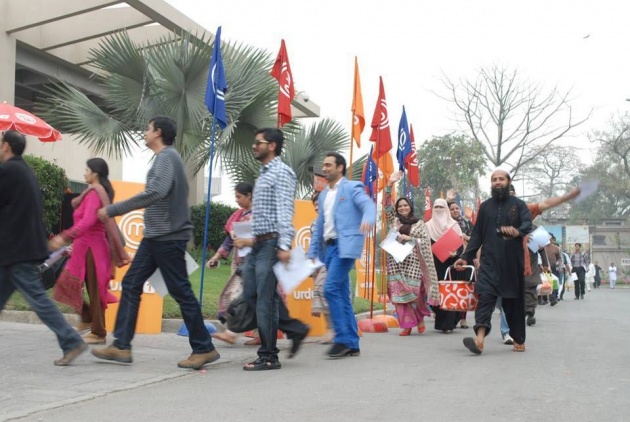 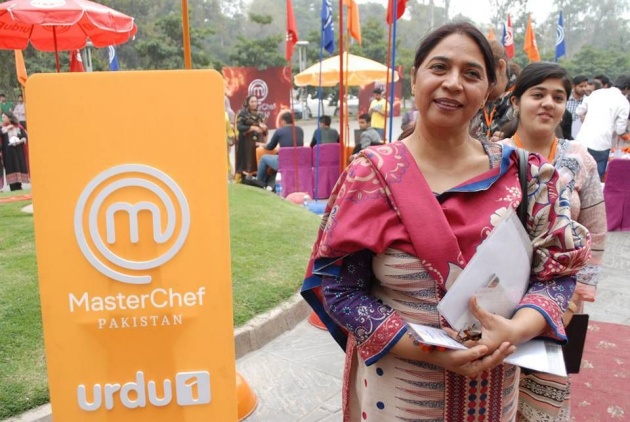 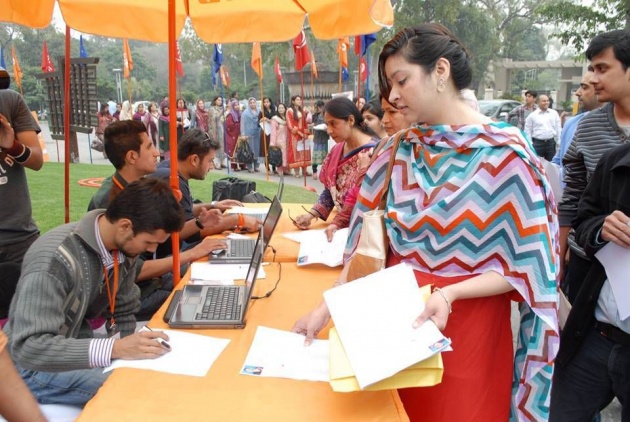 Participant Self made Dish 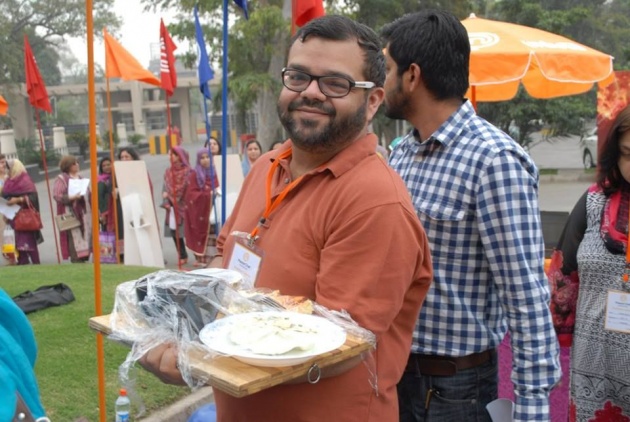 In Pakistan some changes have made in the agenda of MasterChef of Pakistan. According to the agenda of MasterChef of Pakistan, a lot of successful participants selected throughout the Pakistan. After getting the audition from participants they present a food dish in front of the three judges (Mehboob Khan, Khurram Awan & Zakir Qureshi) for qualifying semi final. Judges selected fifty participants for semi final & their selection also have made on this important agenda of show which was firstly they should not professionally cook but also secondly they should be above than eighteen. Then these successful fifty participants competed each others after making different dishes on the basis of their knowledge of food preparation & garnishing. Then finally judges have selected sixteen lucky participants among the large number of fifty participants. Now these sixteen participants are competed to each other in final on the basis of individually & team base preparing food challenges and weekly elimination rounds till a winning MasterChef honour. 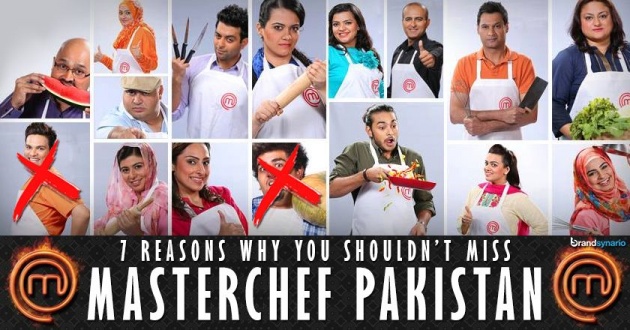 Sidra Iqbal was the host of the show & Peter Heyword from Austrailia (the high commissioner) was invited for inauguration. 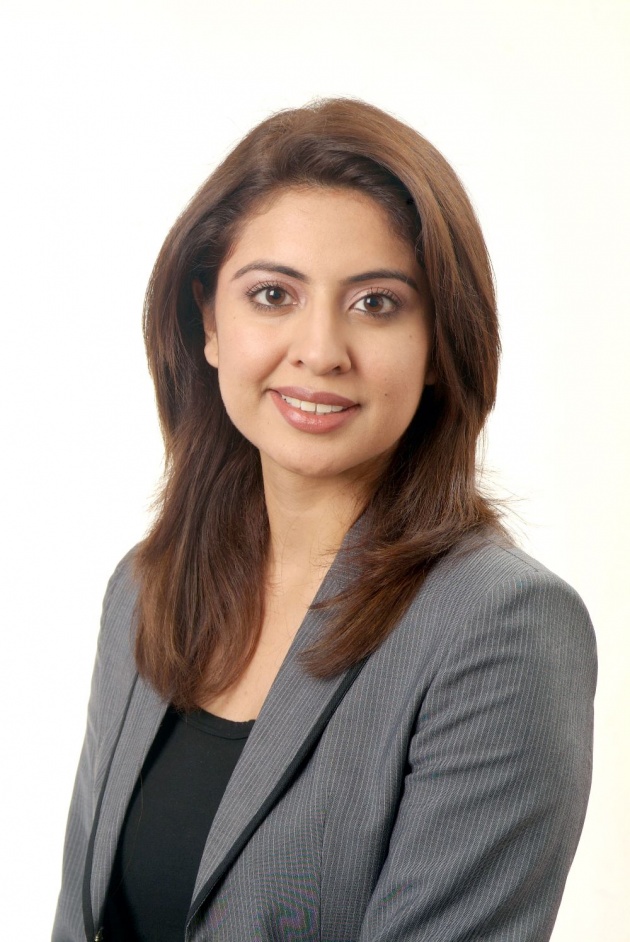 Chef Mehboob Khan was professional Chef & on the other hand he was also a popular celebrity as well. He had hosted two related cooking programme in which he gave food suggestions for healthy living life. 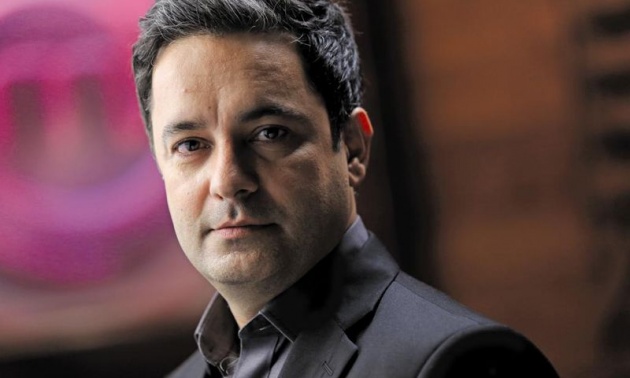 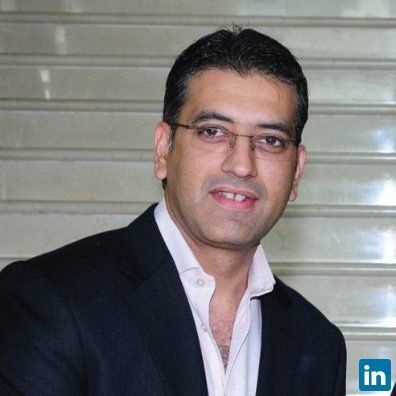 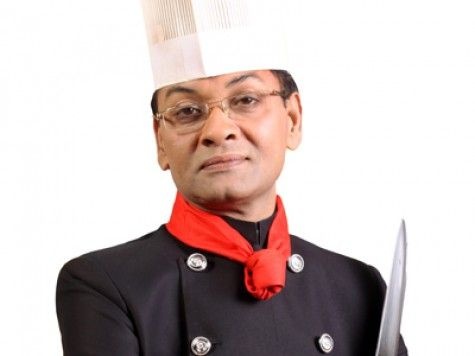 Two episodes with different format on Saturday and Sunday of MasterChef of Pakistan was on aired on television.

On Sunday night participants faced Elimination Challenge in which judges can again gave a Mystery Box challenge and few cooking food Techniques challenge or Time pressure challenge (in which fix time limit is given by judges).

Finally In final round three participants remained namley Ammara Noman, Gulnaz and Madiha. Ammara Noman & Gulnaz was selected by the judges while Madiha was rejected. Ammara Noman got the title of winner & Gulnaz remained as runner up. 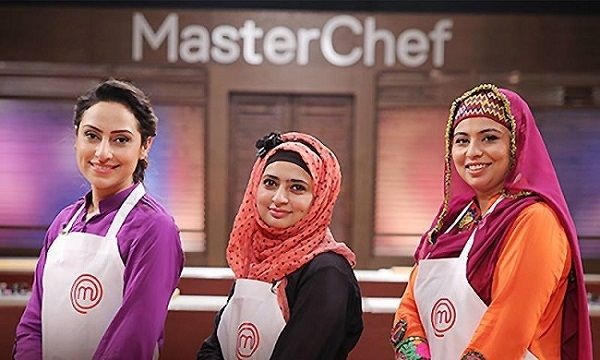 Ammara Noman received five lac cash, a contract of her own recipe book & winning trophy. On other hand runner up Gulnaz received one lac rupees with runner up trophy.

MasterChef Pakistan Ammara with her family 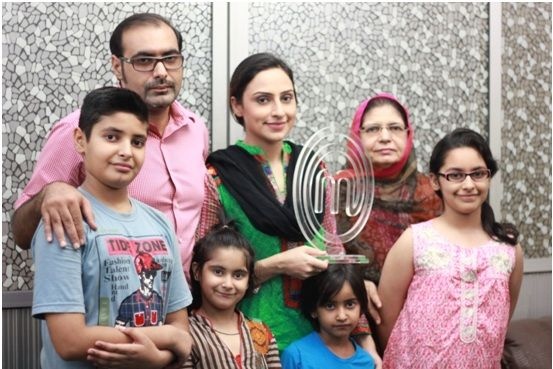 Thanks for sparing time in reading My 2nd attempt for my virtual home "Bit Landers".... Stay Connected for more articles.. :)