Me, Being Single: An Open Letter

A season of loneliness and isolation is when the caterpillar gets its wings."--Mandy Hale

I tend to isolate myself to avoid people who think of the things I really don't think, I have enough, and this letter goes to them 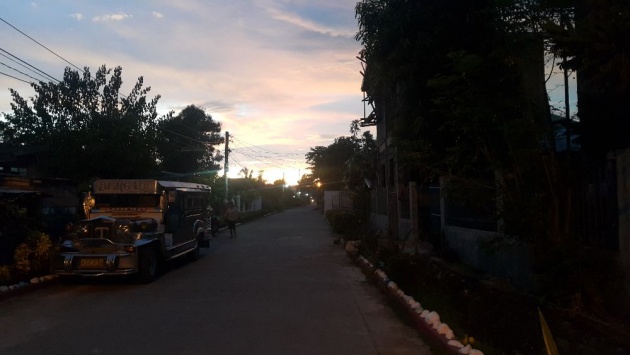 You often ask me when will I get married, More often than not, I always say that I have plans but have to be more keen in choosing who will he be. Then you told me of being picky. Yes, I am picky, picky to the point that I have set a high standards, well that is according to you, but on my mind, I think of being just practical and honest. I have seen many married women but not happy with their husband due to financial aspect. With that answer, you have think of me about being more on the money side and not on the love side. Believe me, I am a hopeless romantic, but love will not feed my hungry tummy, and so will be our future kids. I think more of what will happen to our future family and not of myself. I am not selfish.

When you said that I might have more money now for I don't spend my money other than myself, you are wrong, DEFINITELY WRONG! I do not earn that much that will make me rich instantly, but i earn enough, enough to cover my bills and for my allowance. And if there is one thing I should be proud of despite not earning that much is the fact the I can say to others that I am FINANCIALLY INDEPENDENT.

Financially independent to the point that I don't owe money to anyone or to any agency or applied for a loan. Compared to those who are earning more than I do, I ha a clean credit record.That is one thing that you should not be telling me about. I don't ask for money to pay my bills, what I earn is being put on a very tight budget. It is all about being wise in spending money and not me being single, do you get my point? You can do the same thing even if you are married or into a relationship, knowing for a fact that you are earning five times, maybe more than I do, and I just don't get it why you connect me, being single to being financially independent. It is just irritating to the point of annoying. Have you ever heard me complaining about how much I am paying for my monthly electric bills? NO! But it was you who acts like I am. 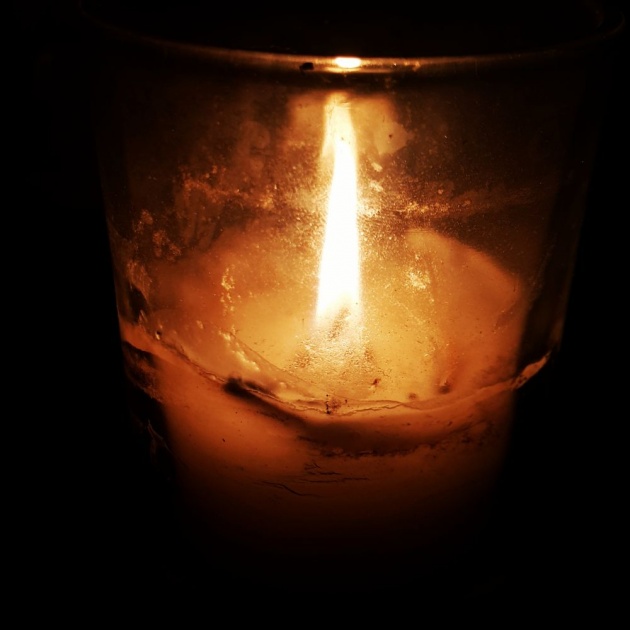 You certainly have no right to ask me where my money goes, for I didn't asked where yours have gone. And don't ever complain about you paying those test that you have to pay for it is a MUST. I don't owe you anything, neither an explanation or a single cent.

One thing that you always say about me, on being single is, I have all the time. NOPE! WE ALL HAVE THE TIME ACTUALLY. But some choose or have chosen to make an excuse of having none.

I have seen mothers who have more than a couple of kids but still manage to do everything, I just can not understand why you are trying to make a connection of singleness to having a lot of time. My friend, it is all about TIME MANAGEMENT.

I sleep early because I know I have to do a lot the following day. I don't spend that much time in social media and chatting with friends. And by the way, it is not being snob, it is more of being mature enough to engage in MORE PRODUCTIVE CONVERSATION. I'd rather spend my precious time in the best way that either I can earn knowledge or money. There is so much time but you tried to lost every seconds of it in diffrent way.

Being single doesn't mean I have all the time, I am just using my time PROPERLY. You get my point? 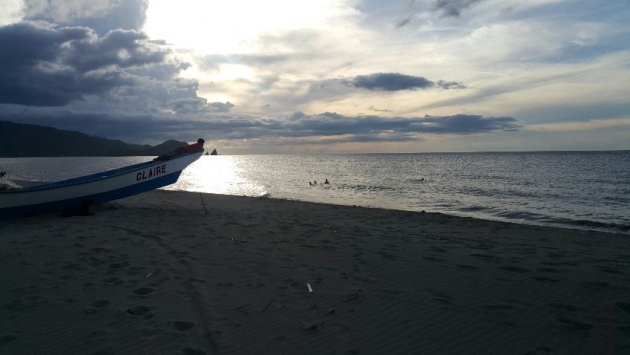 With my age, singleness and all of that doesn't mean I am just being picky. I would be telling that it is not. There is very thin line of being picky and being smart in choosing. That the line that makes a diffrecen will never be seen by you if you think of that way.

To be honest, I wanted to get married as soon as I wanted, but I don't think it will be just any man that I will be just seeing around, not yet that desperate my friend. I wanted to get married for the sake of love but not just all about love, I have to think of the fother aspects too. I know that the right person will eventually sweep me off my feet before you know it.

Hope this letter will make you see why I remain single and not those things that you keep on saying of the benefits of being single. I always wanted you to respect my status as much as yours. Listening to my points should inspire you more, and not annoying me more.

And by the way, i am still your friend despite the annoyances that you have given me.

Single lady who is waiting for someone who will put a ring on my finger. 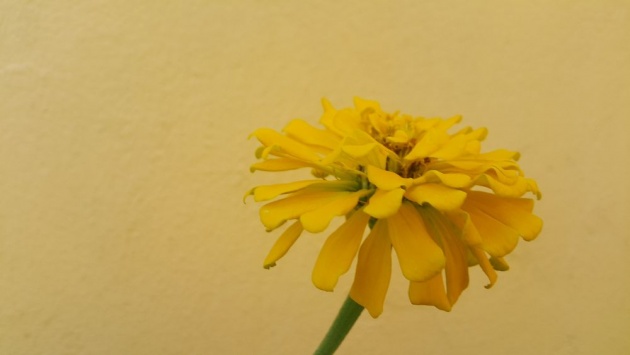 Single life shouldn't be a diet of junk food, aiming only to please one's lower appetites. It should be a time of preparation, the veggies that earn our dessert."--Amy E. Spiegel