Me, my Laptop and the whole world

Living in a home which has a window to the whole world is really full of excitement and joy.

It considers that all the people around the world are the member of family since I spend half of my time being with all the people from various type of the culture, custom, traditions and racial. 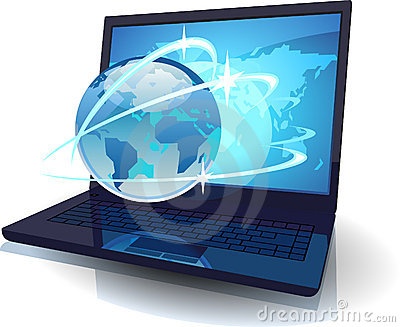 I can be influential on people and people so in different kind of countries and societies by the means of the window that I have in my home which I can see the far away parts of the world by this.

My Laptop is the global window that when I wake in the morning open the window to use the horizon which has the fresh blossom from a fresh horizon that the every window is not able to dedicate.

The means that make me more near to the fellows around the world, the means which became an existence that has a brain to think and, tongue to talk, the hand to touch the injured face of those human kind that has been suffered from the harsh of the life spiritually, however my existence in this world may not create any difference in the trend of their life, but at least I can express my feeling. 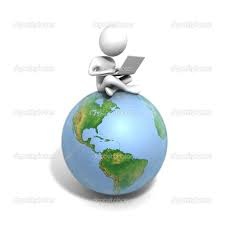 While sometime I became aware from an exciting and positive event that accrued in the world I become surprise and happy.

My Laptop is the global window to the world that I had been unfamiliar to in the past, the world that I thought is the place which I live in, but since I found out my laptop opened and found the way of using it I realized that the area I am living is too small and a little, it seems like a piece in an ocean. 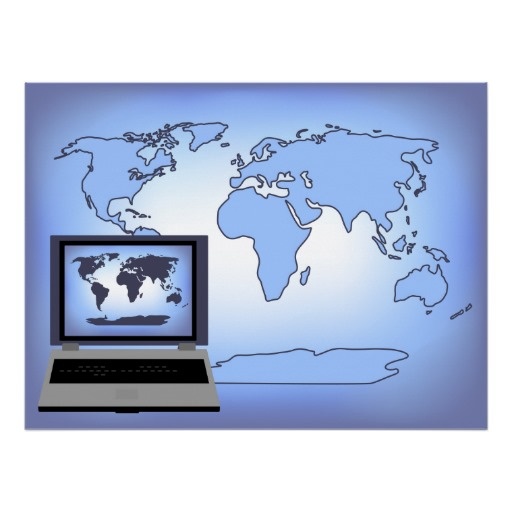 If I express my feelings about this huge breakthrough in technology, words are less to expressing it, since it created the enormous difference in my not but all the people’s life around the global village.

This window broke the boundary between the nations; made all the nation close to each other in way that while something millions miles away happens, in a second all hear the sound by the global window.

This window also provided the opportunity for some of the people like me to have activity without requiring for coming out of home and having paid job at home. 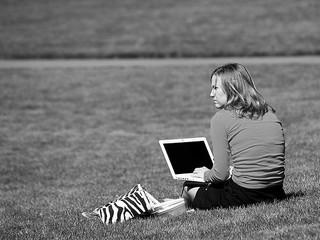 I got this opportunity from a country which is far away from my country Afghanistan, but when we have a global window with ourselves, being far loose its meaning, instead we can join different kinds of social empowerment activities that some of the empowering companies are doing at the moment in Afghanistan, such as Afghan citadel company and Film Annex.

Being thankful and appreciated from this social supports that both the Afghan Citadel Company and Film Annex are doing I also should be thankful for the global and tiny window that I have in my room, (my laptop) despite of being tiny but demonstrates and cover the whole parts of the Earth planet, that is the reason I call the window to the vast world and in the bundle of people.