One of the most controversial topics when discussing the beliefs and practices of world religions has to be euthanasia, ending one’s life intentionally for the purpose of relieving pain and suffering.

The term is also defined in various was depending upon the country; for instance, the Netherlands define euthanasia as the termination of a life by a doctor or as requested by a patient.

I was always fascinated by this topic especially after viewing the amazing movie with Al Pacino, You Don’t Know Jack, which was based on a true story about Jack Kevorkian’s acts of doctor-assisted suicide. The movie really opened my eyes to the varying issues, debates and arguments within society in regards to euthanasia. 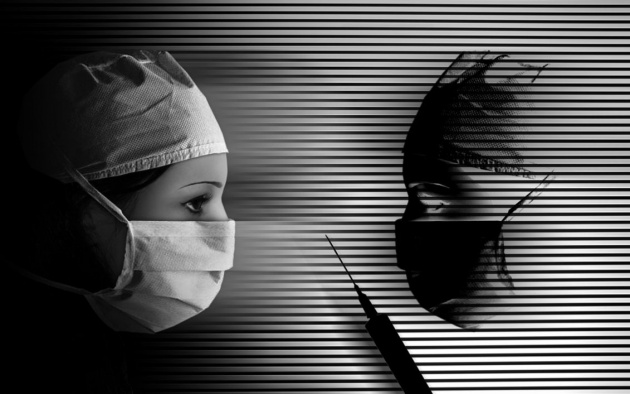 So, there are various types of euthanasia including involuntary, voluntary or non-voluntary. Non-voluntary euthanasia occurs when the consent of the individual cannot be available such as those in a vegetative state or newborns and a decision is made as a substituted judgment of the decision maker.

Involuntary euthanasia is when a person can give consent but does not because he/she does not choose to die or because they were not asked; this form of euthanasia is illegal in all countries across the globe. 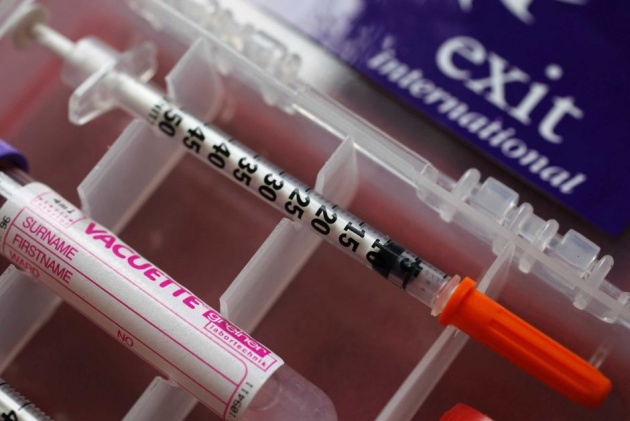 Voluntary euthanasia is as it sounds, with the individuals consent and sometimes fulfilled with the assistance of a physician; this form of euthanasia is legal in some states within the US, Belgium, Luxembourg, the Netherlands, Switzerland and others. 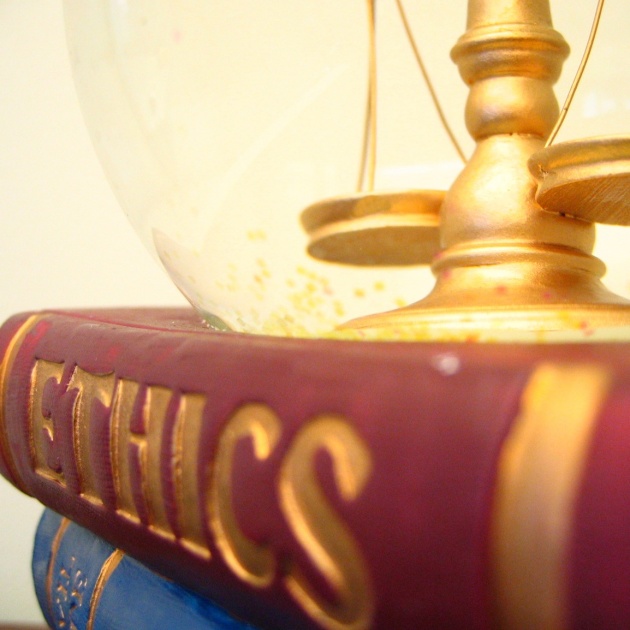 Many religions oppose suicide in every shape or form, assisted or self-inflicted; however many tend to also shed some light on voluntary euthanasia, which is why the topic is very controversial across the globe.