Meaningful Literary Moments That Were Lost In Translation

History’s greatest novelists include Tolstoy, Kafka, and Proust, and though none of them wrote in English, their books do a roaring trade across the English-speaking world. But not all aspects of their writing are easily translatable. Some of the best-known works of literature have moments that we English speakers are completely missing out on. 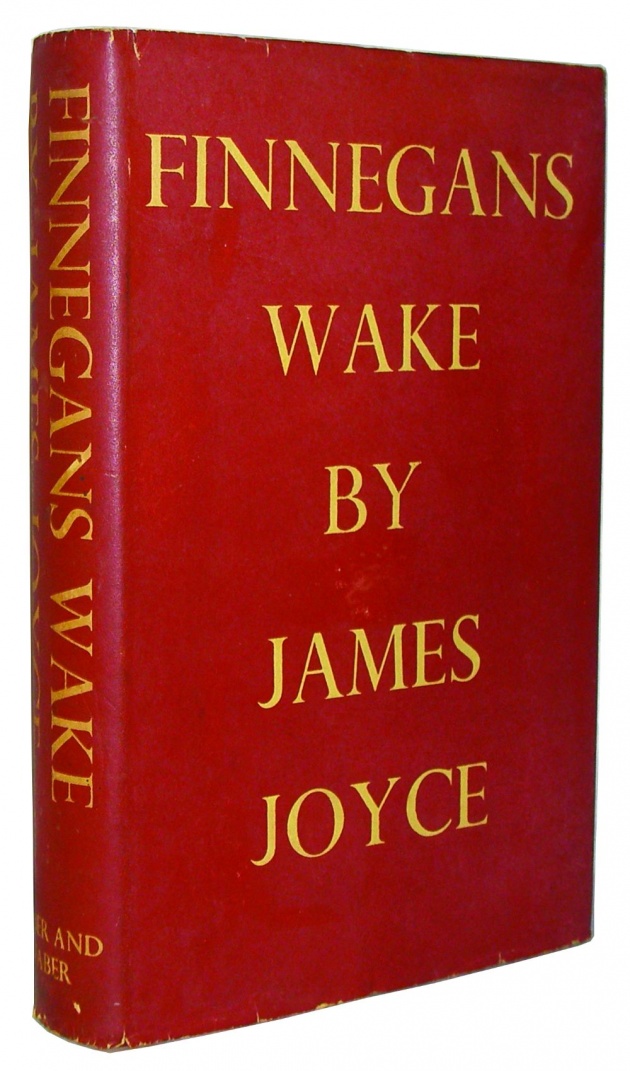 The final novel by James Joyce, Finnegans Wake is either the best thing ever written or an incomprehensible mess, depending on whom you ask. Although technically in English, it’s nearly incomprehensible. Here’s a typical line:

The fall (bababadalgharaghtakamminarronnkonnbronntonneronntuonn-thunntrovarrhounawnskawntoohoohoordenenthurnuk!) of a once wallstrait oldparr is retaled early in bed and later on life down through all christian minstrelsy.

Editor’s note: We had to add that hyphen to the super-long word up there just so it would be visible. The original does not include that hyphen.

Although it looks like nonsense, that extract is stuffed with allusions. For example, the cluster of letters “gharaghtak” in that super-long word references the Hindustani term for thunder, plus a separate word meaning “boisterous.” The word “wallstrait” refers to both Wall Street and being in dire straits (i.e., in crisis) so functions as a reference to the Wall Street Crash. The challenge of getting these double and triple meanings across in a different language frequently drives translators mad. 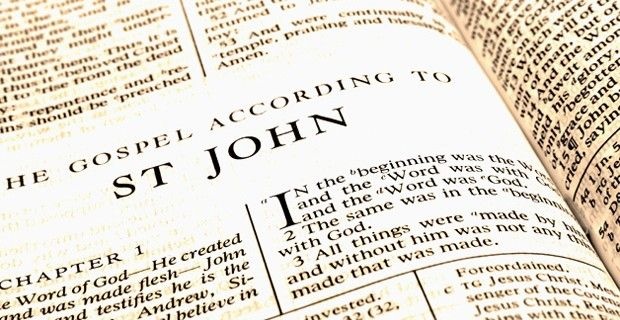 In a book full of iconic moments, one part of the Gospel of John stands out above all others: the moment when Jesus asks Peter three times if he loves Him. It’s a key moment in our understanding of Peter’s relationship to Christ. Unfortunately, it only works in the original Greek.

Unlike modern English, ancient Greek had multiple words for expressing love. Greeks could express their feelings using Eros (sexual love), Philia (friendship), or Agape (selfless love). In the Gospel of John, Jesus very specifically asks Peter twice if he loves Him using the term Agape (“do you selflessly love Me?”) Peter, who later denies knowing Jesus, can only respond with Philia (“I love You as a friend“).

The choice of words becomes even more important when Jesus asks Peter the third time. Instead of saying “Agape” again, He switches to “Philia,” coming down to Peter’s level. This explains why Peter gets recoils at being asked the third time. By throwing his words back at him, Jesus is showing Peter the limitations of his devotion. For the Gospels’ original readers, this would be an absolutely pivotal scene. In English, it simply seems like the Son of God is hard of hearing.

3. The Epic of Gilgamesh 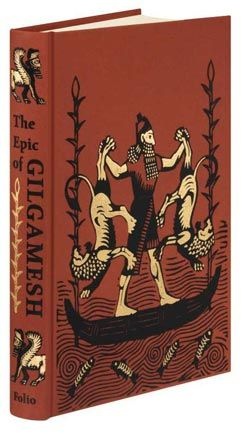 Discovered underneath Iraq’s burning desert over 2,000 years after it was initially written, the Epic of Gilgamesh is one of literature’s first masterpieces. Although two separate versions are now known to exist, the most famous one (known as the Standard Version) opens with the line: “He who saw the deep.” Poetic as that is, it’s only a fraction of what the words signify in the original standard Babylonian.

Gilgamesh is the tale of a mighty king who goes searching for immortality and instead comes to terms with his eventual demise. As a result, the word “deep” takes on many meanings. Depending on the translator, it can be rendered as “he who saw everything,” “he who saw the abyss” (i.e., death), or “he who saw Ea “—a hidden cosmic realm sort of similar to the concept of hell. It can even be read as Gilgamesh gaining a higher spiritual understanding of the universe or as foreshadowing the moment in the poem when Gilgamesh dives down into a sacred subterranean sea.