There are today more than 20 Radio Stations, and about 10 Television channels activating in Herat city with different social, cultural, and political programs.

Herat people are, now, not of those people not to understand about political issues of Afghanistan or other changes in culture. They are listening to different programs on Radio Stations and Television Channels.

They are aware of the trips Afghan president or other ministers are taking to other countries, and decisions they make about internal and external issues of Afghanistan. Moreover, they even change some of the decisions they think are not in benefit of Afghanistan by launching demonstrations and protests.

The word “Democracy” was unknown for the ordinary people of Afghanistan someday. Today, they understand what democracy is and they know how to implement it by giving votes, too. 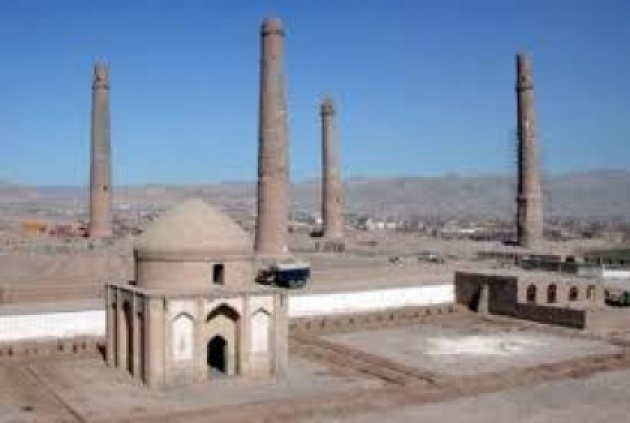 On the other hand, they, now, have a dynamic participation in installation of governor, mayor, and police chief in their provinces. If they do not work well, or if they do not pay attention to the people’s needs, they fire them from their jobs by launching demonstrations and sending complaints to Afghan president to Kabul.

People’s dynamic participation in political and social issues of Afghanistan is undoubtedly related to the number of media activating in not only Herat, but across the country.

How Do We Live Anymore Without Internet?