MEN ARE THE CAUSE OF MENOPAUSE

I recently came across the theory that men are the reason why women go through menopause while listening to the radio not too long ago and I really wanted to find out how scientific research supports this theory.

I was surprised by the analysis of this theory that women go through menopause because men have consistently preferred younger broads in terms of child rearing in recent evolutionary history according to a fairly recent June 2013 study published in the journal PLOS Computational Biology. 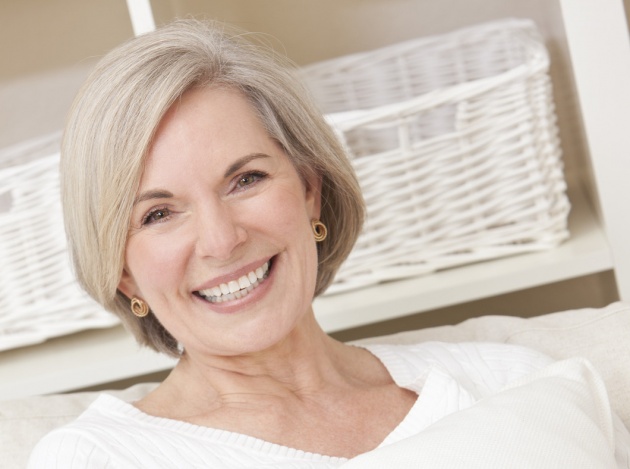 At first glance you’d think these scientists have really fallen off their rockers but according to an evolutionary biologist at McMaster University in Canada, the desired age of mating with men seeking younger women, can affect the different mutations that impact women’s reproduction later on in life.

This theory takes into account Darwin’s theory of natural selection where organisms best suited for survival in their own habitats or environments are able to reproduce more thereby developing stronger and ‘better’ genetic characteristics to provide future generations with a greater advantage or survival. 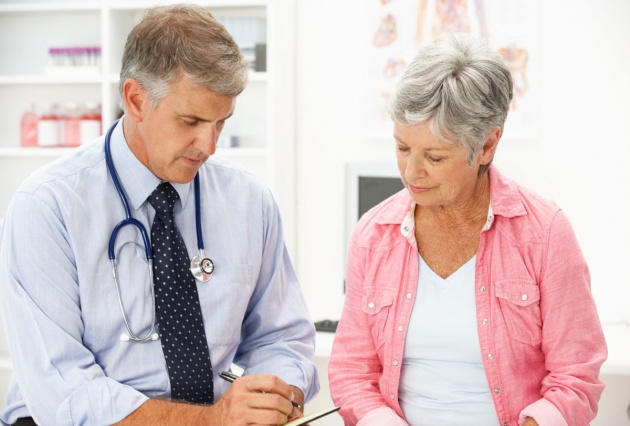 However, this whole process does not happen over night, more like over the course of hundreds of thousands of years in order to produce advantageous genetic mutations.

Nonetheless, men’s consistent preference for younger women, leaving older women out in the cold is predicted to have caused universal menopause along with various other various mutations that have decreased later-life reproductive abilities in both men and women. 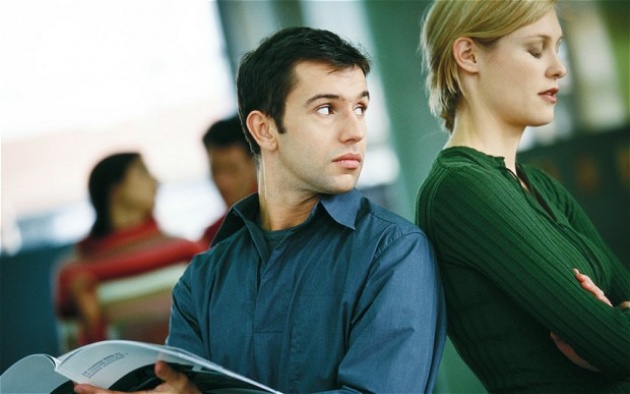 Another theory stated by an anthropologist at the University of Utah, Kristen Hawkes, believes men have sought younger women because older women couldn’t reproduce. So, loss of reproduction came first and men’s preferences for younger women came as a result. 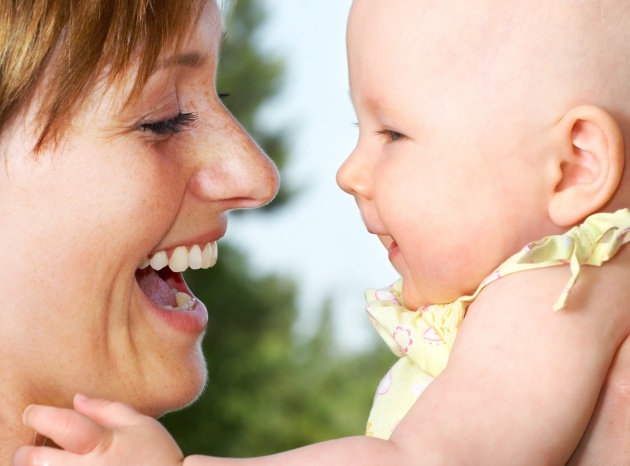 Hawkes compared human to chimpanzees where female chimpanzees see egg reserves decline around the same age as humans but the main difference is they die shortly after while we live on for decades. That is why men were more inclined to seek and reproduce with younger females.

Which theory do you believe? All in all, these are indeed all plausible theories hat we have yet to prove or disprove but they all agree that men prefer younger women and menopause may be a contributing factor we just haven’t decided which came first, the chicken or the egg.