Michael Jackson: The Experience — dance with a legend

Recently, iOS has an ambitious project by the famous game developer Ubisoft, called Michael Jackson: The Experience. The game was already available to users of other platforms, such as Xbox, PSP, Wii, now it's the turn to owners of the iPad. Let's talk about how successful this project was 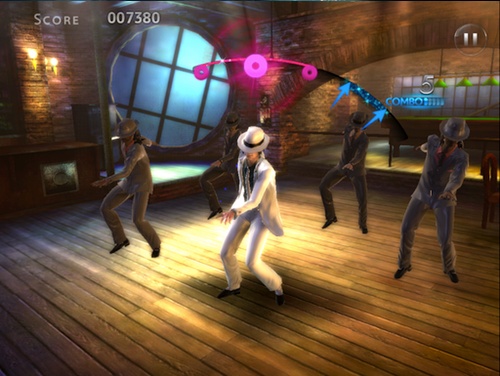 The game is a dance rhythm arcade, in which you have to perform certain actions and earn points for it. The closest in the game process can be called the music arcades Tap Tap and Rock Band. 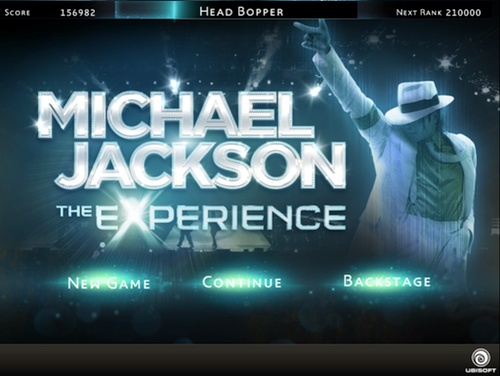 Visually Michael Jackson: The Experience looks great. Graphics will not disappoint even demanding players. Well suited to Michael's costumes and scenery, against which the action takes place. The dances of virtual Michael, though far from reality, but still easily recognizable. At all levels, Michael Jackson's clips are taken as a basis, as can be guessed from the introductory and final video sequences. 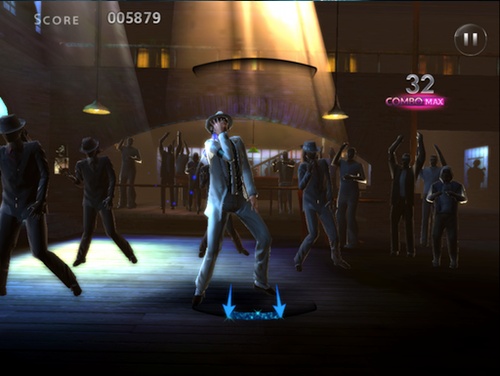 In total there are 4 main gestures in the game that you need to reproduce after the dancing Michael. Each level is divided into three parts. In the first and third, you will need to strictly follow all the steps, gaining additional points for unerring combos. In the middle of the level there is a small fragment in which you no longer need to follow the instructions, but you can show fantasy and manage the dance yourself.

You will have three levels of difficulty to choose from. If the easiest you will not be difficult without practicing all the actions correctly, then at a high level of complexity will have to try hard to keep up with what is happening on the screen. 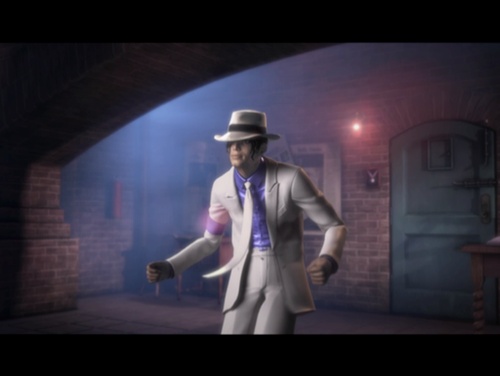 Unfortunately, with all the external appeal of the game, enjoy good graphics and the famous choreography of Michael you will not succeed. All attention is focused on the actions that need to be carried out. I think this is a big enough flaw, but I can not figure out how to change the gameplay so that you can focus on the very dance of Michael Jackson. In order to completely not lose the opportunity to observe what is happening, you can use the On Demand Perfomance mode, in which you are no longer a player, but an observer. 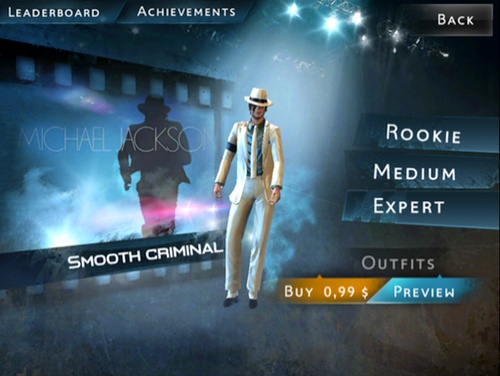 Since I started talking about the drawbacks of the game, we can not help saying that the price for Michael Jackson: The Experience is overestimated. Developers ask for it for five dollars, while you are only available 4 songs - the other three will have to buy for two dollars each. It seems to me that $ 11 is too much for a game with seven locations. In the game you can see such famous hits as Beat It, Smooth Criminal, Billie Jean. Ubisoft promises to add new levels in a short time, unfortunately it is not clear whether they will be free, or again for two dollars. In addition to buying songs, the application has the opportunity to purchase one additional costume for each level in dollars per apiece. It seems to me that it's too much, the game will cost too much if all the content is purchased. 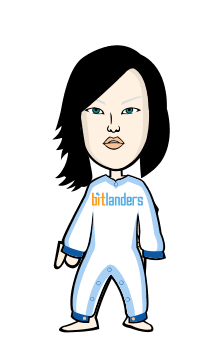 Simple in person, Loves to travel, music and writing.
I believe in friendship beyond horizon.

video credits: Be Inspiredvia Youtube ...I'm Inspired to make a difference even as a Nigerian.Anythi…