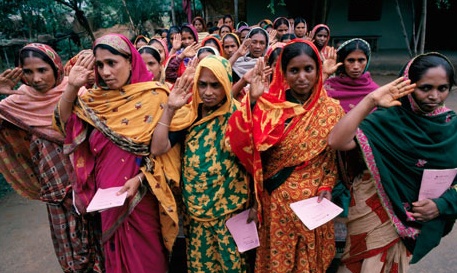 Little over a year ago I took my first microfinance course and immediately became consumed by the topic. Curiosity was triggered by both my distance and potential connectivity to the clients it served. Furthermore, the possibility of contributing to an institution whose practices could actually pour a bit of oil on poverty. For those unfamiliar, microfinance is a potpourri of financial services provided to those in poverty whose communities lack any sort of formal banking, possibility of receiving a loan or other basic financial services. Solid idea. Though the fluffy statistics, positive Kiva testimonials, and number of girls in my class wearing Toms, was a bit suspect. Naturally this lead me question the substantive efficiency of microfinance and whether or not Armen from Azerbaijan actually had something to smile about.

Enter “microfinance” into any search engine and suddenly your computer screen is saturate with an abundance of extraordinary stories and visuals of poverty stricken Peruvian women with their colorful child holstering backpacks and tales of poverty defying triumph. This image is in actuality supported by countless stories of microentrepreneurs who used exceptionally small loans to better not only personal income, but also to gain access to education, healthcare, and social empowerment. So effective it may be, but to whom and how and to what extent? Microfinance can undoubtedly be a godsend to many, but how would effectiveness be measured? Can it be? This was among the many weak-spots noticed when I began researching the topic.

The reach of microfinance is extremely broad with microentrepreneurs’ initial socioeconomic situations and ultimate outcomes differing alike. So naturally, measuring success can become particularly challenging and obscurely bias. Do we award success to the woman finally able to purchase pillowcases, make-up, and clothing, or she who uses the same sum to buy a newspaper stand for her bodega? These individuals are using the provided services to gain a minim of control over their denuded lives. Who are we to knight achievement to microentrepreneurs based off a statistic? The difficulty of identifying microfinance’s success lies in the fact that an unquantifiable variable is absent from formulas used to determine the impact of microloans on financial success.

The need to create a measurement of efficiency beyond the financial success continues to gain awareness in the microfinance community. The idea of a system using poverty scorecards may do just that. Such a system could provide microfinance institutions with a better understanding of a borrower’s household and day-to-day activities. In response, MFI’s could use the data to create programs to more thoroughly educate each lender based on their previous socioeconomic status.

Ultimately, if the microfinance movement is perceived to be a success it is not going to reach every poor individual in the world. Instead the focus should be directed towards building dependable institutions that provide dependable services to those who have never been exposed to formal, dependable, banking and financial services. Offering dependability to the most dependent may in turn, be the ultimate justification of success.  So is the true goal to reach every poor person? Or create substance and dependability? 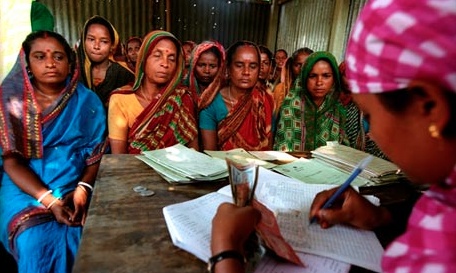 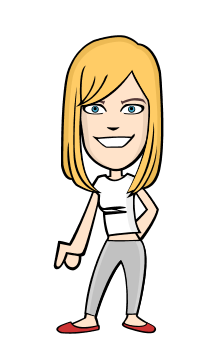