Microsoft co-founder Paul Allen will contribute "at least" $100 million to fight the spread of Ebola, he announced Thursday. In a tweet, Allen revealed the new donation amount and urged others to make their own contributions — big or small. 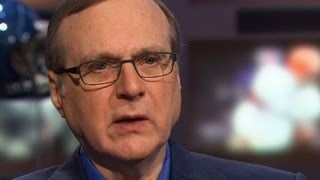 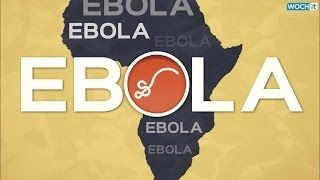 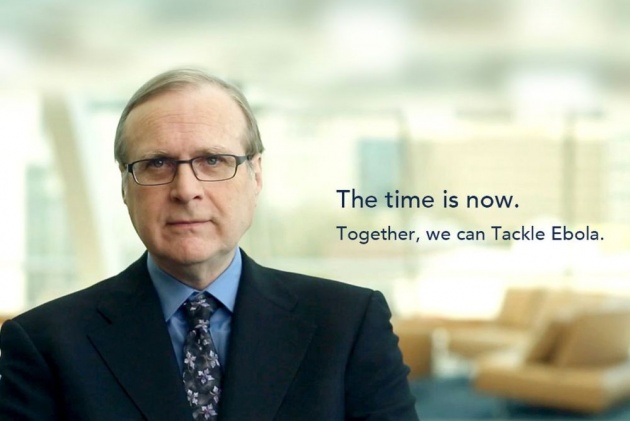 "Everybody feels called sometimes to really pursue a certain thing that resonates with them, and this has resonated with me," Allen told The New York Times. "We’re up against an extremely tough opponent here. The exponential nature of the growth of this disease is really a challenge — we’ve already seen in the U.S. where one case quickly became two." 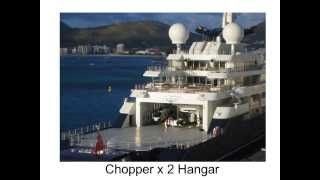 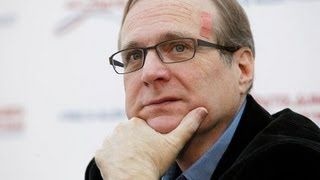 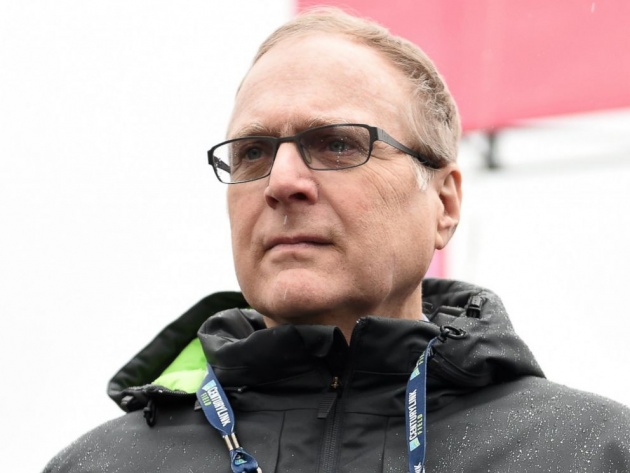 A portion of Allen's sizable donation will go to the University of Massachusetts Medical School, according to the Times, which has been underwriting "training, medical workers and lab equipment in Liberia." The World Health Organization will also receive some of Allen's money. Allen, who now spreads his time between investment, philanthropy, and overseeing two professional sports teams, previously said he would give $9 million to the CDC Foundation. His Paul G. 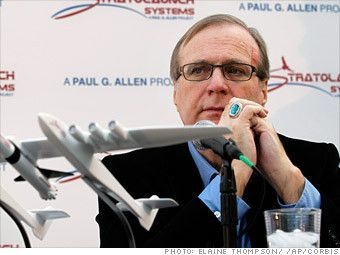 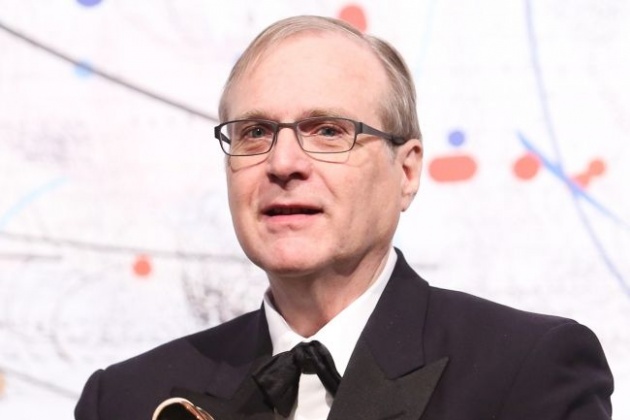 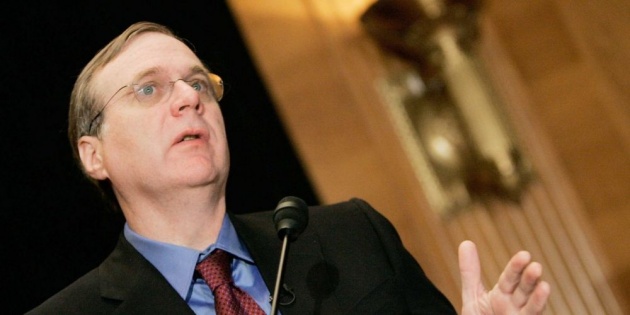 Allen Family Foundation has also launched a website, Tackle Ebola, which aims to amass donations for specific projects in Ebola-stricken regions. Those include providing more public hand-washing stations, distributing household protection kits, and funding 12 health-care professionals for a month's worth of on-the-ground assistance. Other influential tech figures including Mark Zuckerberg have also made big donations to halt the outbreak.

Beautiful Quotes Of the Day

The power of words

The power of words.. What power have our words? Who ?, mine? What do I say with courage? Hate? resen…

Are You Aware of These Virus and Malware Threats

Image Credit: @artbytes via Bitlanders According to Internet World Stats, there are already more th…