Millions of children die in hospitals in dirt go, the World Health Organization (WHO) 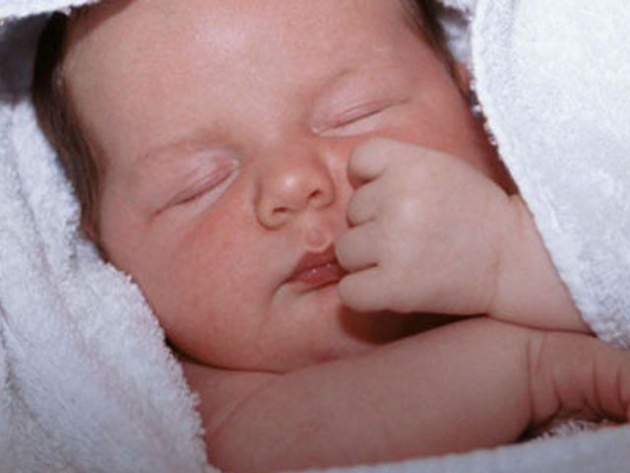 London: World Health Organization (WHO) and the charity Water Aid treatment in hospitals due to poor management and litter born in underdeveloped countries, millions of children die each year before they go in.

According to a World Health Organization expert survey was the first of its kind in 54 countries in which it was confirmed that these countries are not available here in hospitals, clean water, lack of water means water pipes in hospitals but not reaching half a kilometer away is brought, the wastewater in hospitals, epidemic diseases are spread in the hospital treatment due to poor arrangements are a severe threat to pregnant women.

Issued by the World Health Organization report that cleaning in hospitals due to mismanagement five million child deaths a year are lost because the child at birth, the child with clean water are not washed if washed with water and then placed in a clean environment before the dead could save one in every five children. 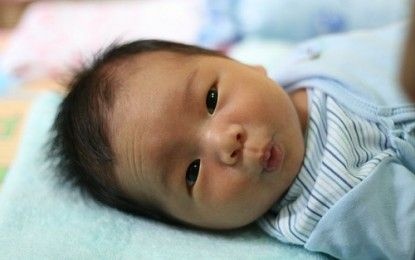 The lack of clean water in hospitals, head of the charity Water Aid says that is one of the basic needs of hospitals, sanitation and wastewater treatment failure in children is dangerous for their health Therefore, by improving the arrangements could save millions of children from death.

Easy cleaning tips that you need to know!

Hi guys! In this blog I would like to share with you some very useful tips for cleaning. Those tips …