Mindhunter: Profiling and the mind of serial killers... all on Netflix

Image credits: Prison Cell by AlexVan via Canva.com and Pixabay.com

I discovered Mindhunter, both the series and the book, a few weeks ago: first the book, which I got from a local bookstore all by chance, then the series, since the cover proudly announced it was on Netflix. And, as usual when I discover a series, I binged through it in a matter of days once I got to it... So here's my review.

Criminal profiling is a relatively recent science. Even though its theory is nothing new (a profile of Jack the Ripper was assembled in London at the end of the 19th century), before the late 1970s, it wasn't really trusted, and didn't have a widespread name.

In the words of Gregg O. McCrary:

The basic premise is that behavior reflects personality.

Through the analysis of what was left and done at a crime scene, a criminal profiler will determine behaviours and character traits; this translates into building a 'profile' with different features, which will be used to narrow down a list of suspects—a bit like a Photofit, but in terms of psychological and emotional characteristics.

The FBI and the Behavioural Science Unit

Mindhunter, the Netflix series, is based on the Mindhunter memoir written by John Douglas, who throughout the 1970s and 1980s was part of the Behavioural Science Unit formed by FBI agents Howard Teten and Patrick Mullany. 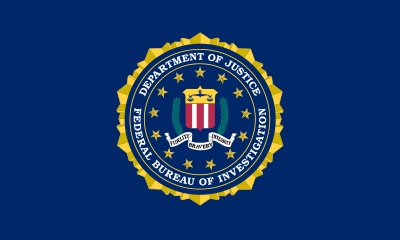 Douglas recounts the years spent in this unit, building a project based on testimonies gathered from killers in various prisons throughout the United States. Sometimes those interviews went well enough, sometimes the FBI agents had to force their way in and use somewhat debatable methods to get information. Nevertheless, through these, they gathered precious data about why those people did what they did. This data allowed them to develop methods and be more efficient when it came to determining why a criminal had done this or that at a crime scene, and what it would mean personality-wise. 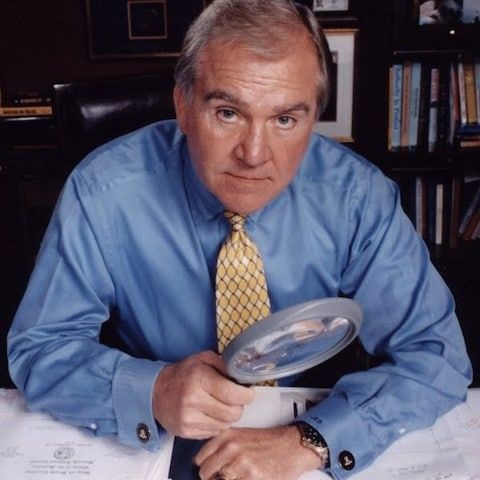 For instance, Douglas clearly draws the line between the acts of posing and staging:

Staging [...] appears in crimes where the offender is trying to throw off the investigation by making the police believe that something happened other than what did, such as when a rapist tries to make his intrusion look like a routine burglary. That would be an aspect of M[odus] O[perandi]. Posing, on the other hand, would be signature.
— DOUGLAS J., OLSHAKER M., Mindhunter: Inside the FBI Elite Serial Crime Unit, Arrow Books, 2017

In other words, MO is learned behaviour, and can change depending on circumstances in order to cover a crime. Posing is signature, something that the perpetrator has to fulfill; it is static, it never changes. Signature is one of the key elements a profiler will rely on to identify a serial killer, since it will be present in all that killer's crimes.

This research, which was used and proved through actual cases, clearly helped define and refine profiling as it is now practiced in the USA and other countries.

The TV series started on Netflix in the last months of 2017, and has been renewed for a second season.

It follows young FBI agent Holden Ford (Jonathan Groff) and Bill Tench (Holt McCallany) in their interviews of serial killers, hoping to understand how they think... and how to apply this knowledge to arresting other criminals, and preventing new crimes. They're helped by Wendy Carr (Anna Torv), a psychologist whose own research would benefit from such insights.

Inspired by the book, the series obviously fictionalises it. The real agents' names have been changed, of course, and while the cases and criminals involved (Charles Manson, Ed Kemper...) are portrayed as very close to reality, along with excerpts from their real interviews, the episodes include plot elements that are only loosely inspired of Douglas's and other agents' own lives. Nevertheless, both fiction and real facts are cleverly intertwined—whoever has read the book will clearly see it, and if you haven't readit,  just trying to figure out which events were the closest to reality is, in itself, an interesting game. 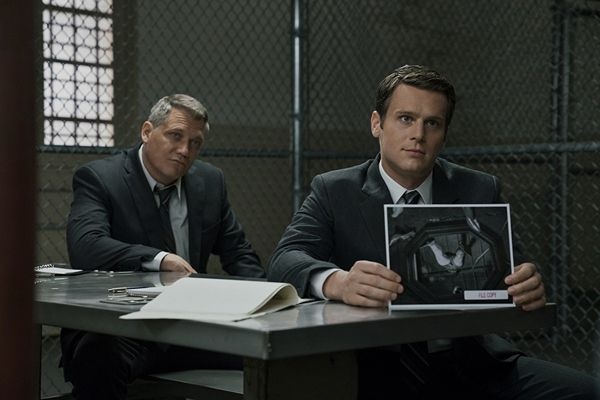 Compared to the book, the series portrays a 'younger' Behavioural Science Unit, allowing the viewers to discover their work as it progresses, instead of having Douglas's insight on it as an older man. The latter is interesting in a non-fictional way, but the former is much better fitted to the TV series format, providing a frame for evolution.

This series is different from typical 'whodunnit' crime dramas, since the killers are mostly already known and in prison. However, by revealing their ways of thinking through interviews, by showing them as still potentially dangerous (for instance, Kemper is a tall and strong man who could easily overpower Holden if he so chose), as well as highlighting the fact that so many are still out there, each episodes provides another dose of tension every time. An ongoing arc about the mysterious ADT Security Services man, seen in apparently innocuous situations that are actually fraught with ominous meaning, adds a layer of suspense: who is that man, and more importantly, when—not if—is he going to kill? Because he must be based on an actual serial killer, right?

Just as much as a study about the workings of serial killers' minds, Mindhunter also studies society, and studies it well, by prompting us to think about it, rather than just portraying the past and leaving it as that. This is, after all, the late 1970s USA, showing the FBI right after J. Edgar Hoover's politics.

Carried by a somewhat odd sense of humour, especially through Holden and his usual pensive look that acts at times like a poker face, and by a soundtrack that mixes chilly music and songs from the 1970s whose lyrics serve the scenes all too well, the series forces us to confront the cold world of serial killers, and the equally cold world of an FBI still loaded with misogyny, bureaucracy and conservative habits, inside which a few individuals are struggling to make it more open (to female employees, to relying on psychologists' help, to different techniques and thinking). These are times where the counter-culture is so close, and yet the ongoing fight for equality (whether racial or in the workplace...) is far, far from being over.

Another interesting aspect in this series is its constant balancing dynamics of choices, of strength and weakness, and this is found in many situations. Holden and Bill both grapple with their own moments of weakness: Bill has his family situation to contend with, while Holden's methods make him sometimes come too close to those he's hunting, or confronted to moral conundrums (should he ruin the life of an otherwise good man because that man has one tendency that might, perhaps, just perhaps, make him veer towards deviancy?). And Wendy, always so poised in her awareness of having to play a role as a woman inserting herself in a world of men, has to decide what she really wants: stay with the people who claim to accept and understand her (but do they, really?), or take a leap of faith, with the risk she'll have to hide who she is. 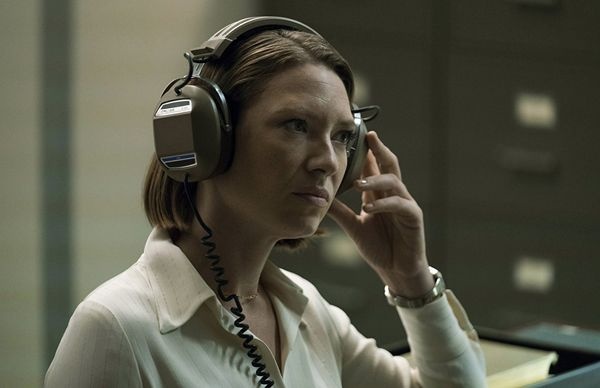 The male characters are also pitched against their own backdrop of conservatism, of toxic masculinity (Bill automatically rejects the mere idea of talking to a shrink, because that's not what a 'real man' does), and the series regularly hints at how this inability to ask for help may make them break in the end—this, and not necessarily their constant proximity to gory crimes.

And through the interviews, it confronts both the characters and the viewers to one uncomfortable hint: that those killers, those monsters, are not so far removed from us. They're broken human beings who choose to act upon their impulses even though they know those impulses are evil—but they're people nonetheless, and when they're not killing, they look just like anyone else. Just like any other normal person.

I do expect this series will please fans of both police procedurals and of David Fincher's works (which I am).

It has its weaknesses, of course—I find it particularly verbose at times, which detracts from a more cinematographic approach. Yet on the other hand, it has an enthralling way of dealing with the gruesome topic of murder and serial killers through a blend of dark humour, apparently banal scenes and banal-looking people, slightly disturbing music, and chilly conversations.