When we think of lucky people we usually think of those who are very prosperous, have won the lotto and the like; however, nobody is as lucky as Truman Duncan who survived an awful accident with a train car. Duncan actually fell between a pair of moving freight train cars that swept him underneath with the wheels cutting off his legs.

If I were to ever imagine getting cut in two, I would not think that survival was an answer. Luckily for Duncan, timing, modern medicine and a whole lot of luck helped this man survive a terrible accident. 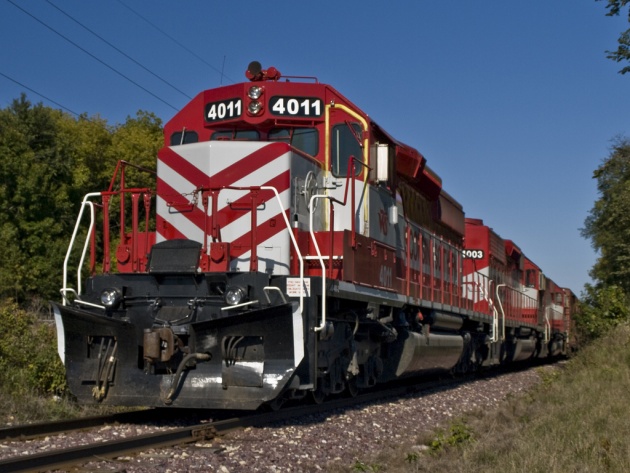 This lucky 40 year-old railroad switchman is a father of three working at Greenbrier Rail Services in Cleburne, Texas where he usually refurbishes and fixes trains but on that dreadful day the wheels cut off Duncan’s legs, cutting through the bone of his pelvis.

So this is how Duncan recalls the order of events that ultimately led to his miraculous survival. As Duncan laid on those tracks, trapped beneath the wheels, he remembered he had a cell phone attached to his hip; so he reached for the phone, grabbed it and called 911 immediately asking for help. 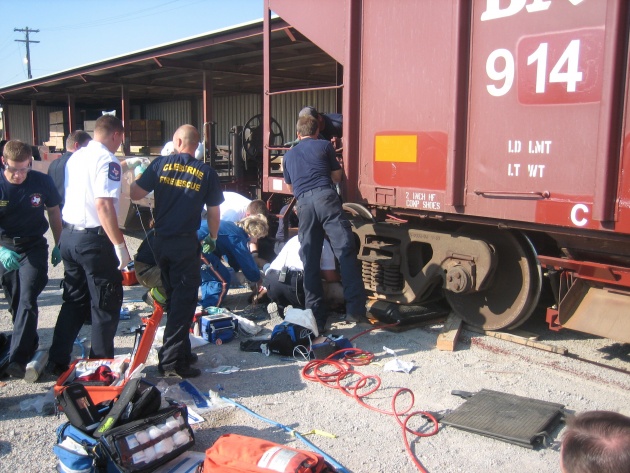 Duncan was eventually airlifted straight to the hospital and the ER physician on duty, David Smith, could not believe the call was for a survivable injury as all of the patient’s organs were still intact. But Duncan persevered and after enduring 23 operations in 42 days coupled with multiple months of rehab, Duncan returned to work, at the yard.

Even though Duncan lost most of his left and right legs and now depends on a wheelchair, he indeed miraculously survived an awful and very painful accident that definitely changed his perception of life and how close we really are to death. 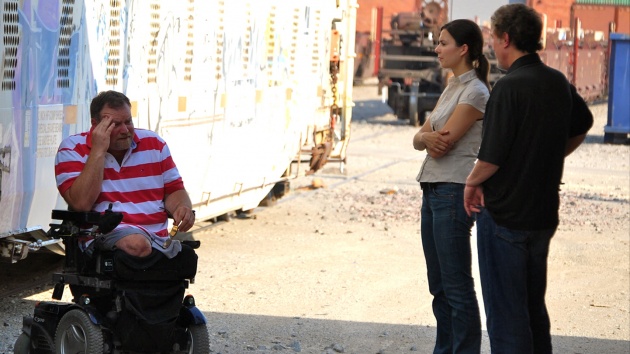 Duncan proved to the world that he is a fighter and boy does he have a ton of luck on his hands. I think it’s absolutely fascinating how timing worked out so perfectly for Duncan during the time of the accident as the wheels did not touch his vital organs and the medical crew came just in time. What I can say for sure is Duncan is a truly lucky man.