"Modern Vampires of the City" to be performed in Brooklyn; Icona Pop duo follow long to present in Webster Hall

There are multiple events to look forward to this month: and this involves all music fans, because many genres are going to be presented. Besides countless albums of all kind hitting retailers in September, there will also be multiple artists coming to New York City, to rub there music across the atmosphere around them! 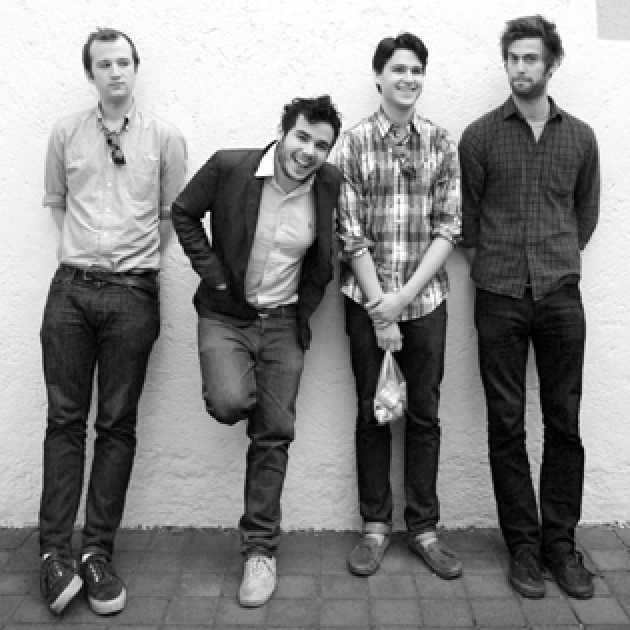 One event that many indie-rock supporters will look forward to is the coming of the infamous “Vampire Weekend” to the Barclays Center Stadium, disputably the best performance platform in NYC (Barclays is taking in many  mainstream, and beloved bands lately, such as featuring Coldplay, Jay-z in January etc.) There epic performance will take place on September 20th. Now go add the date to your calendar!

There latest album made, Modern Vampires of the City, has generated positive acclaim in both America and European countries (this indie-rock band is beloved in many places.) The clever, amiable album influenced them to win a prestigious award at the Aim Festival held in London couple days ago (independent music awards). There track “Diane Young” won them the independent song of the year award. 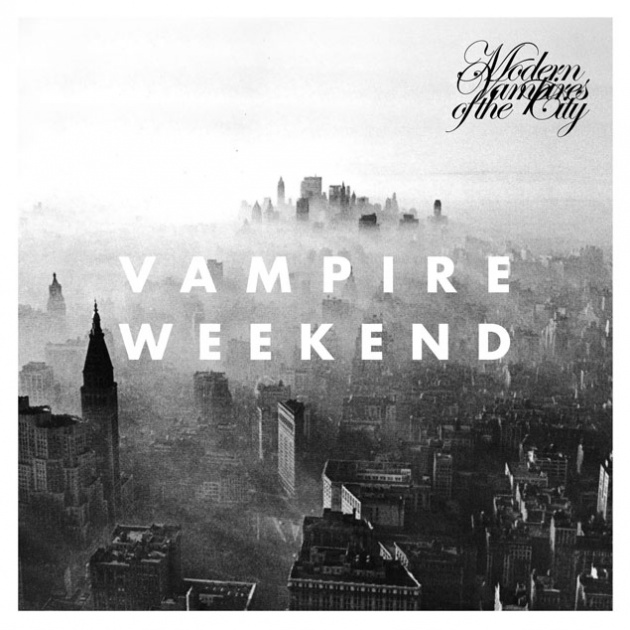 It only suits The Vampire Weekend good, to perform in their native state, New York! However, they aren’t the only ones to create buzz in the community on the 20th…Icona Pop + K. Flay +Sirah will perform the same day in New York City, at Webster Hall, 7:00 pm. Tickets will be $25. The antagonist of the performance, however, will be Icona Pop. They recently made a mark in this world after releasing their single “I Don’t Care". Several days later, on the 25th, they will again perform in New York, at the music hall of Williamsburg! Prices stay the same; however the time moves up to 8:30 on their second performance. The Swedish electro pop duo are surely going to create eagerness from fans, until then! 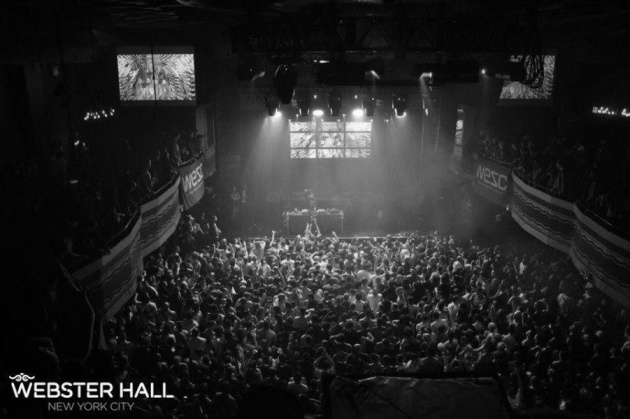 The Strain - The Master

Image Credit: Wikipedia "The Master" is episode thirteen of season one of The Strain, a vampire horr…