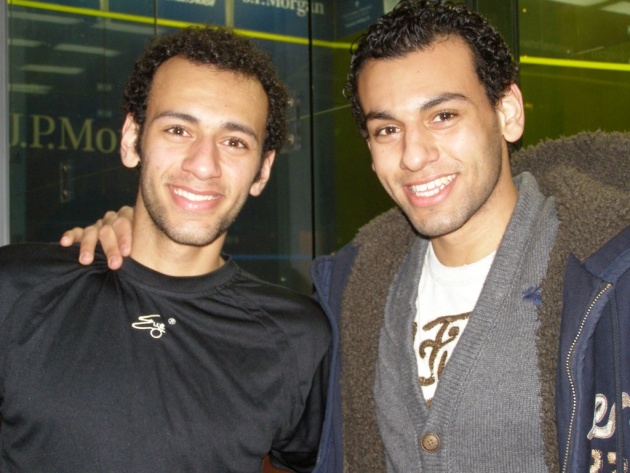 Born in Alexandria, Egypt, Mohamed El Shorbagy and younger brother Marwan El Shorbagy are becoming the "Williams Sisters" of the PSA World Squash Tour. While both are still young in age (Mohamed is 22 years old and Marwan is 20 years old) both have accomplished a lot so far in their short squash carriers. Mohamed won the World Junior Title in 2008 and 2009, being one of the three people to win the title twice (the others being Ramy Ashour and his brother Marwan). He also won the Qatar Classic in 2013 (his first Super Series Title) and reached the World Open Finals last year falling to Ramy Ashour in a 5 game thriller. His brother also won the World Junior Title twice in 2011 and 2012 and has won three PSA Titles since joining the World Tour. Both brothers live and train in Bristol, England, where older brother, Mohamed, studies at the University of Bristol and the younger brother, Marwan, just completed his schooling at the Millfield School. 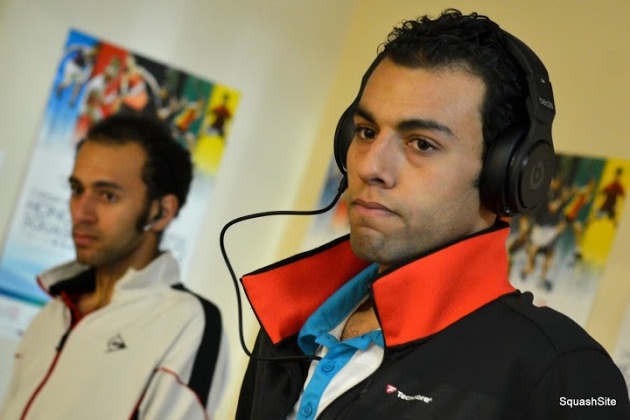 These two brothers met for a second time in a PSA match at the Hong Kong Squash Open today. After winning their first round matches, the brothers played their round of 16 match on the glass court of the Hong Kong Squash Centre. The elder of the brothers, Mohamed, being more experienced, came out on top today in an exciting 3-1 victory over Marwan. After a shake of hands, a cool down, and a good stretch, the brothers reported in their post-match interview that it is very hard for them to play each other. They know their games inside and out and it is tough on them, their parents, and their coaches to have the stress of World Tour Match be a burden to their family. Anyhow, the two brothers produced a wonderful match today and hopefully we will see more from the duo in future tournaments on the tour. 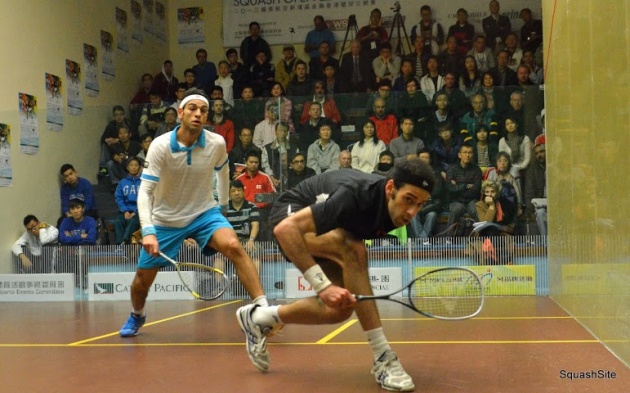 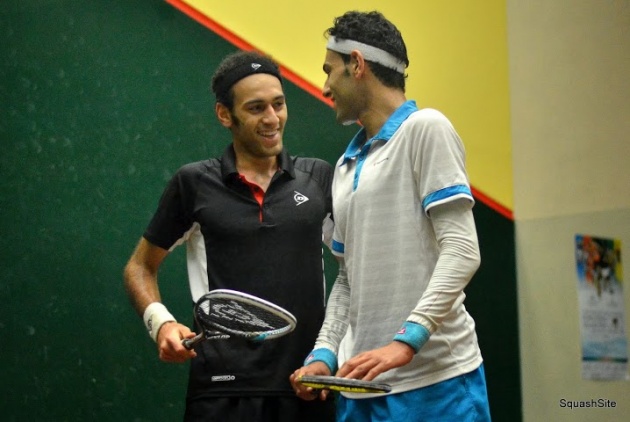